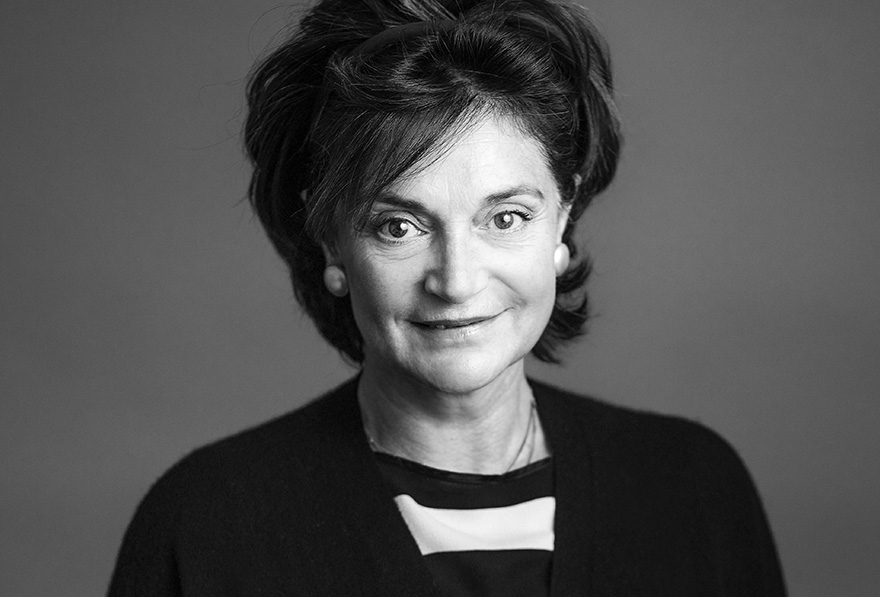 She also spent 25 years at Procter & Gamble in senior management roles around the world, including ten years in various LATAM markets, then as Vice President for Eastern Europe, based in Moscow, and finally as President of P&G in Greater China, based in Guangzhou.

Since the beginning of her career, Daniela Riccardi – who is a member of Kering’s Sustainability Committee – has championed inclusion and diversity as a strategy for growth.