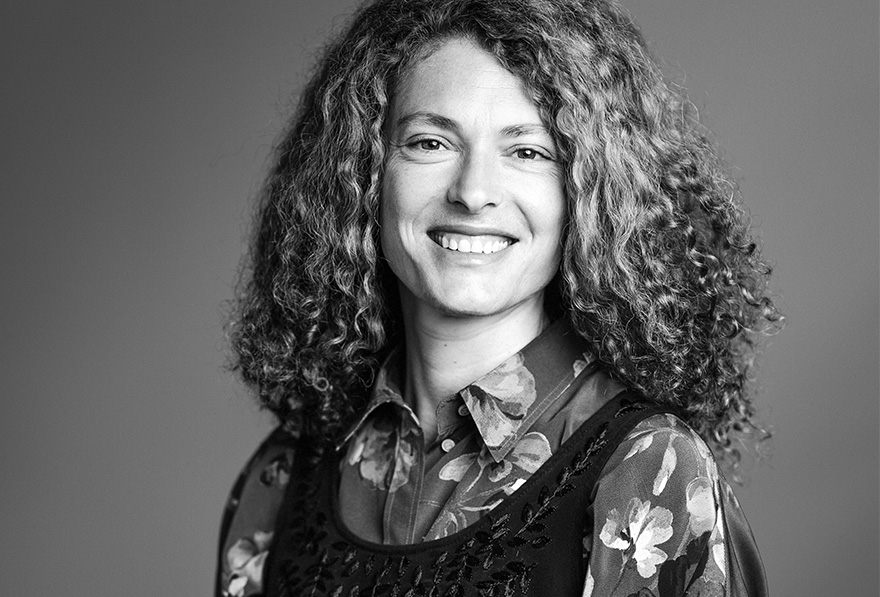 Born in 1979 in London, Ginevra Elkann has lived in the United Kingdom, France and Brazil. She is a graduate of the American University of Paris and the London Film School.

Ginevra Elkann has been nominated new independent director of Kering in May 2018. Her term of office was renewed by the Combined General Meeting on June 16, 2020 and will expire at the Annual General Meeting called to approve the financial statements for the year ended December 31, 2023.