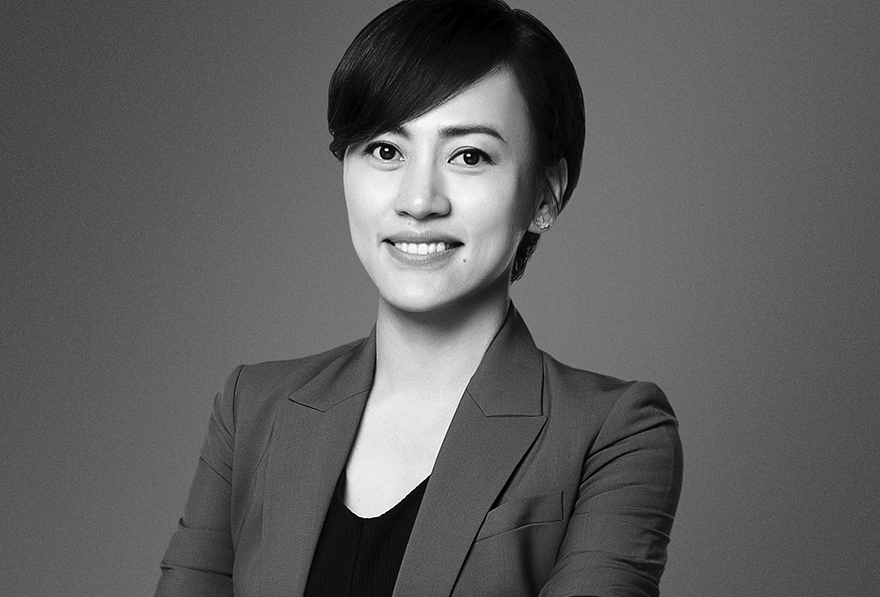 Jean Liu is the President of Didi Chuxing. Working with Cheng Wei, founder and CEO of DiDi, she led DiDi to become the world’s largest multi-modal mobile transportation platform delivering over 10 billion orders a year to 550 million users across Asia-Pacific, Latin America and Russia. She champions a more collaborative approach for the new tech sector to work with policymakers, the public sector and the automotive industry to address the world’s urban services, environmental and employment challenges.

Jean Liu is also an advocate for women’s empowerment in the tech and sharing economy sectors, in part through DiDi Women’s Network, the first career development program for women in the Chinese internet sector.

She was featured on Fortune’s Most Powerful Women International List from 2016 to 2020, and Finance Asia’s The Region’s Top Entrepreneurs list in 2019. She was included on the TIME 100 list of the world’s most influential people and was honored by Asia Society as an Asia Game Changer in 2017. In 2016, she appeared on Fast Company’s World’s Most Creative People in Business List.

A Director of Kering since June 16, 2020, Jean Liu’s term of office will expire at the end of the Annual General Meeting called to approve the financial statements for the year ending December 31, 2023.