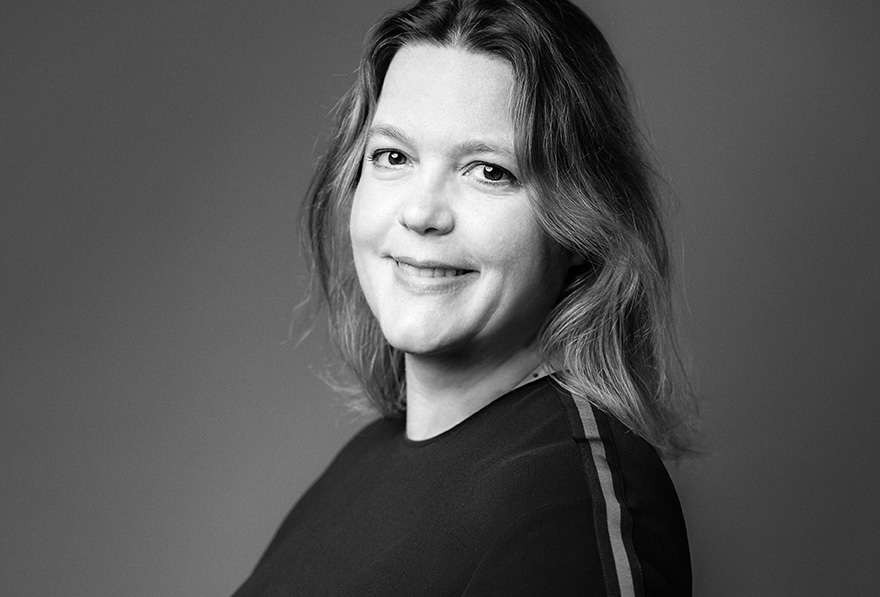 Yseulys Costes holds a Master’s degree in Management Sciences from Paris I Panthéon University, a postgraduate degree in marketing and strategy from Paris IX Dauphine University and an MBA from Robert O. Anderson School (US).

Author of a number of works and articles on the topics of online marketing and databases, she was also the coordinator of IAB France (Interactive Advertising Bureau) for two years before founding 1000mercis.com in February 2000, of which she is now the Chair and Chief Executive Officer.

Numberly (1000mercis Group), present in Paris and in London, and listed on the Alternext market of NYSE Euronext Paris since January 2006, offers innovative solutions to companies seeking to optimize their advertising and marketing campaigns on interactive media (internet, cellphones, etc. ).

Yseulys Costes has been a Director of Kering since May 19, 2010. Her term of office was renewed by the General Meeting on April 26, 2018 and will expire at the end of the Annual General Meeting called to approve the financial statements for the year ending December 31, 2021.