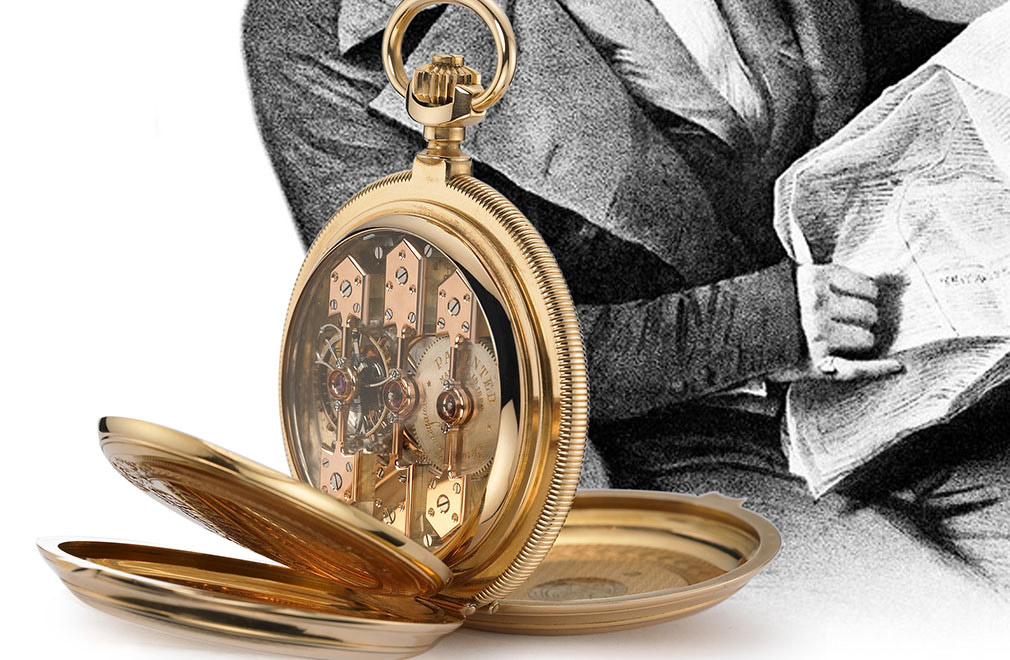 Dedicated to the creation of exceptional Haute Horlogerie watches and passionately committed to the development of high-precision movements, Girard-Perregaux is one of the rare Swiss watch manufacturers involved in developing and producing its own timepieces, to unite under one roof the entire range of skills encompassing both movements and exterior elements.

Founded in 1791 and located in La Chaux-de-Fonds, Switzerland, Girard-Perregaux is one of the oldest Fine Watchmaking manufacturers still in operation. Its history is dotted with exceptional creations mingling techniques and aesthetics, as epitomized by the famous Tourbillon with Three Gold Bridges.

For more than 200 years, Girard-Perregaux has been perpetuating its rich heritage, the excellence of its expertise and its quest for precision, consistently placing its watches in the forefront of innovation, as confirmed by the 100 patents currently held by the Manufacture.