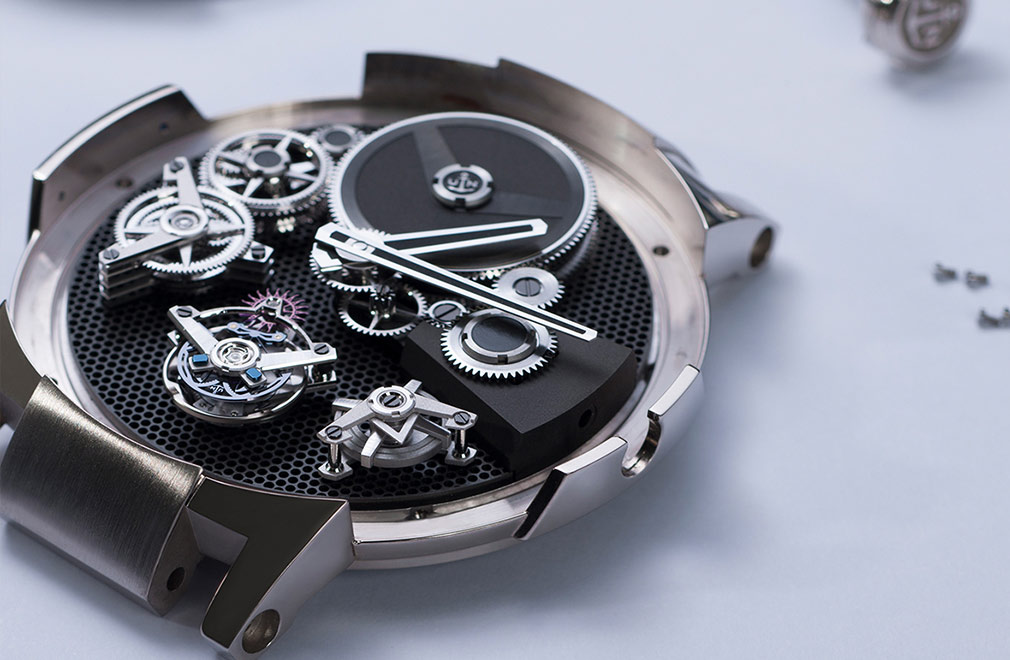 Ulysse Nardin has been at the forefront of innovative watchmaking since its founding in 1846. Official supplier of the United States Navy, Ulysse Nardin’s on-board chronometers were essential instruments for the American battleships, reliably guiding them through missions during which hundreds – if not thousands – of lives were at risk.

The Swiss watchmaker has continued its pioneering technology and was the first to make use of Silicon, using the crystalline solid in the Freak Collection beginning in 2001. However, the beating heart of Ulysse Nardin lies in the artists and artisans, the men and women who continue to use traditional techniques to create modern marvels. From enamel employed exactly in the same manner as it was a century ago to the master watchmakers who proudly create mind-blowing complications, Ulysse Nardin’s artistry knows no limits.