A new perspective of the CAC 40

For the second year running Kering is amongst the leaders of the "Sustainable CAC 40", a ranking of the most responsible corporations on the French stock market index. Placed in 6thposition, the ranking recognises Kering as a Group that integrates environmental and social factors into all aspects of our business.

The "Sustainable CAC 40" ranking, run by the French media Les Échos and France’s CSR Institute (l’Institue RSE), ranks corporations based on their long-term commitment to both environmental and social issues. The ranking evaluates the self-imposed commitments taken on by a corporation and the best practices they’ve implemented; as well as a corporation’s performance score on the major ratings (DJSI, Carbon Disclosure Project etc.). 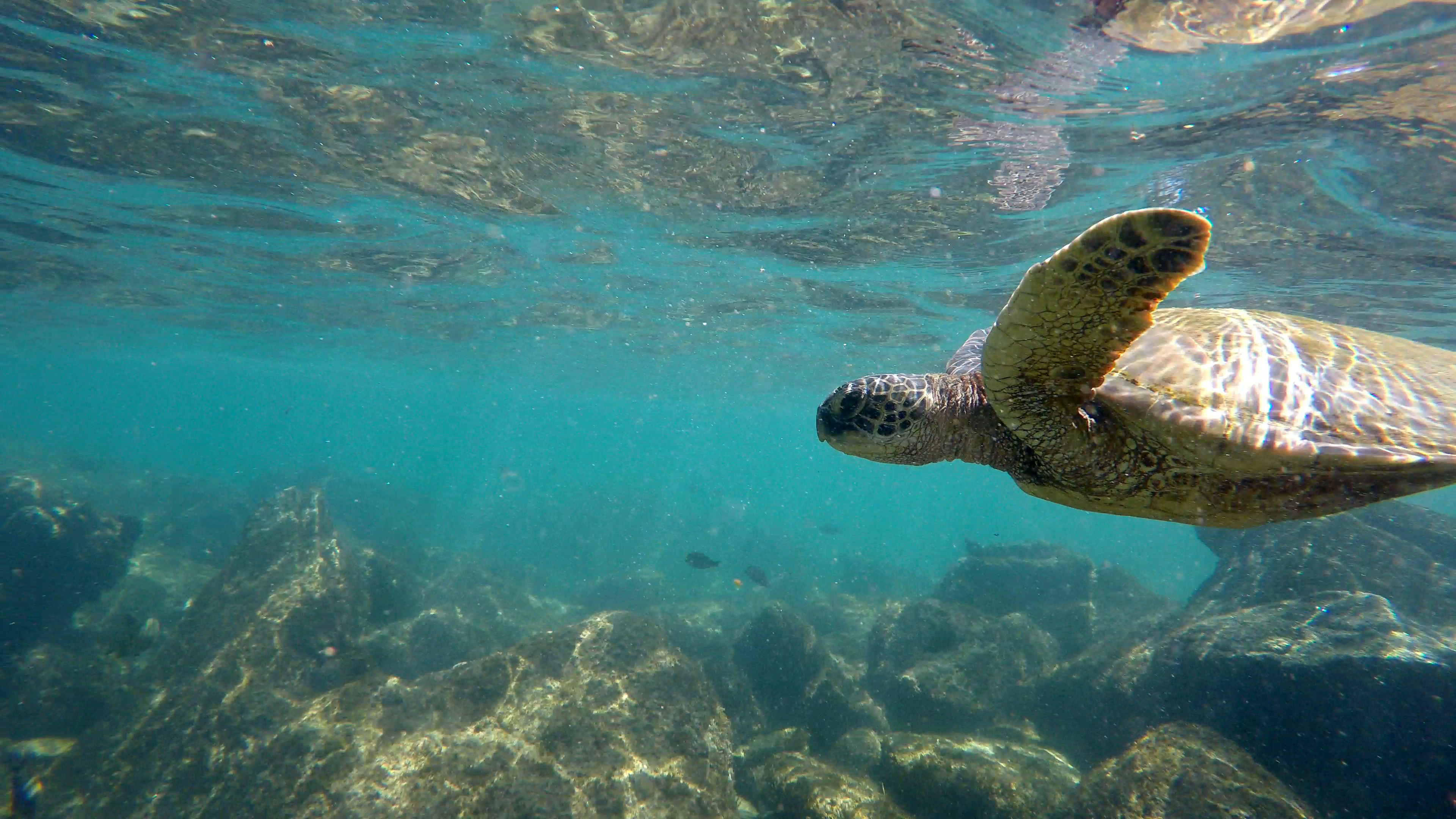