In November, a month traditionally dedicated to photography events in Paris, Kering will be using its Women In Motion program to support the Elles X Paris Photo exhibition for the third consecutive year. The program will also be staging events to honor the memory of Sabine Weiss, winner of the Women In Motion Award for Photography in 2020, who passed away one year ago. 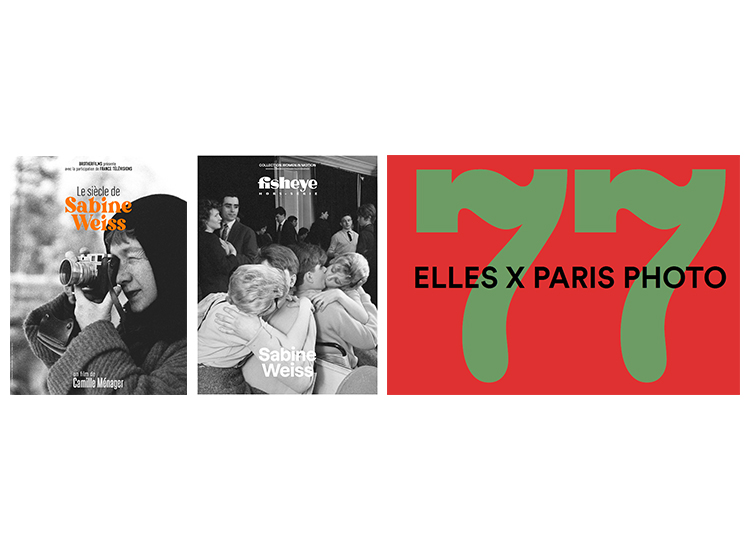 Kering is pleased to renew its support for the Elles X Paris Photo exhibition at the Grand Palais Ephémère in Paris from November 10 to 14. Launched in 2018 as an initiative of the French Ministry of Culture in partnership with Paris Photo, the event aims to promote greater representation and recognition of women photographers and to encourage the galleries exhibiting at the fair to further highlight the work of women artists to collectors and institutions.

For the 2022 edition, curator Federica Chiocchetti, who was recently appointed director of the Musée des Beaux-Arts du Locle in Switzerland, selected 77 photographic works from the galleries and book publishers present at the fair. In a display that combines poetry with commitment, she plays with the reference to the number 77, which figure is equated to women’s legs in a traditional Italian lottery game, while she pays homage to the year 1977, a landmark date for the feminist movement in Italy.

As part of this partnership, Women In Motion will also be supporting a day of conversations on Thursday, November 10, organized and presented by Federica Chiocchetti at the Grand Palais Ephémère.

On the same day, Kering will be hosting a preview of Le siècle de Sabine Weiss, a unique documentary film about the humanist photographer, winner of the Women In Motion Award for Photography in 2020. Directed by Camille Ménager and produced by Brotherfilms, the film will be broadcast on the France 5 television channel in early 2023.

The preview show will also be an opportunity for the public see the latest Women In Motion special edition collection, dedicated to Sabine Weiss and published by Fisheye magazine.

An episode of the Women In Motion podcast series, which looks at the leading personalities who have contributed to the program and is still available on all listening platforms, was devoted to Sabine Weiss in 2020. A brand-new episode with Babette Mangolte, the 2022 winner of the Women In Motion Award for Photography in Arles, will be released in mid-November. All episodes of the podcast are available on kering.com.

In 2015, Kering launched Women In Motion at the Cannes Film Festival to shine a light on women’s contribution to cinema, both in front of and behind the camera. As the fight for equality in the creative fields is not limited to the film industry, Women In Motion was extended rapidly to other areas of artistic production -- and to photography in particular.

In March 2019, Kering and Les Rencontres d'Arles announced a partnership agreement and the launch in Arles of the Women In Motion program, which aims to promote greater recognition of women photographers and gender equality in this area of the arts.

While continuing to encourage young talent through the Prix de la Photo Madame Figaro Arles, which it has supported since 2016, Kering launched the Women In Motion LAB and the Women In Motion Award for Photography at the Rencontres d'Arles. The latter pays tribute to the career of a leading woman photographer and includes funding for the purchase of works for the Rencontres d'Arles Collection. The distinction was awarded to Susan Meiselas in 2019, Sabine Weiss in 2020, Liz Johnson Artur in 2021, and Babette Mangolte in 2022.

As for the Women In Motion LAB, launched in 2019 along with the award, the program created by Kering and the Rencontres d'Arles provides practical support for any project that highlights women in photography. The first edition was dedicated to the contribution made by women photographers, which led to the publishing of “Une histoire mondiale des femmes photographes” (Éditions Textuel, 2020) and an English version of the book, ‘A World History of Women Photographers’ (Thames & Hudson, 2022). Since then, Kering and the Rencontres d'Arles have promoted Bettina Grossman's work with an exhibition at the Rencontres d'Arles 2022 and the publication of a book, Bettina (Éditions L'Atelier EXB, 2022), edited by artist Yto Barrada and curator Gregor Huber.

Women In Motion also supports many other initiatives in photography, such as studies carried out by the Observatoire de la mixité des Filles de la Photo and the staging of the Kyotographie festival in Japan. In terms of exhibitions, support has been provided for Women Artists from the MEP Studio (2021), 10/10 Celebrating Contemporary Japanese Women Photographers (2022), and Cartographies du corps by Susan Meiselas and Marta Gentilucci. The program also contributed to a performance work, Anima, created by Noémie Goudal and Maëlle Poésy and performed at this year’s edition of the Rencontres d'Arles.

Elles x Paris Photo was launched in 2018 by France’s Ministry of Culture as part of its gender equality policy. Developed in partnership with the Paris Photo fair, the circuit encourages better representation and recognition of women photographers in France and internationally. It also encourages the galleries present at the fair to give the work of female artists a higher profile among collectors and institutions. Over time, the figures have demonstrated the impact of Elles x Paris Photo: 20% of the artists at the fair in 2018 were women, and today they account for almost a third. 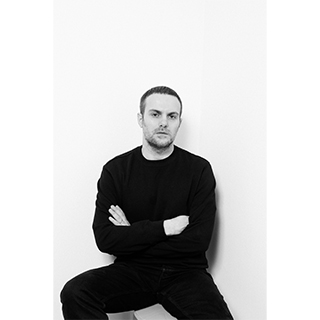 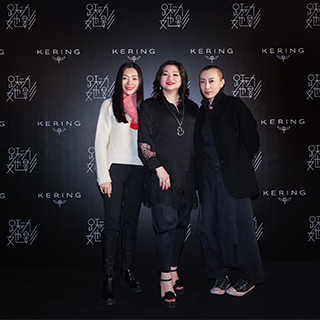 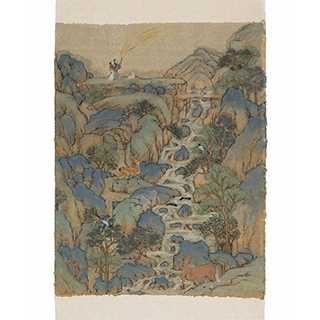