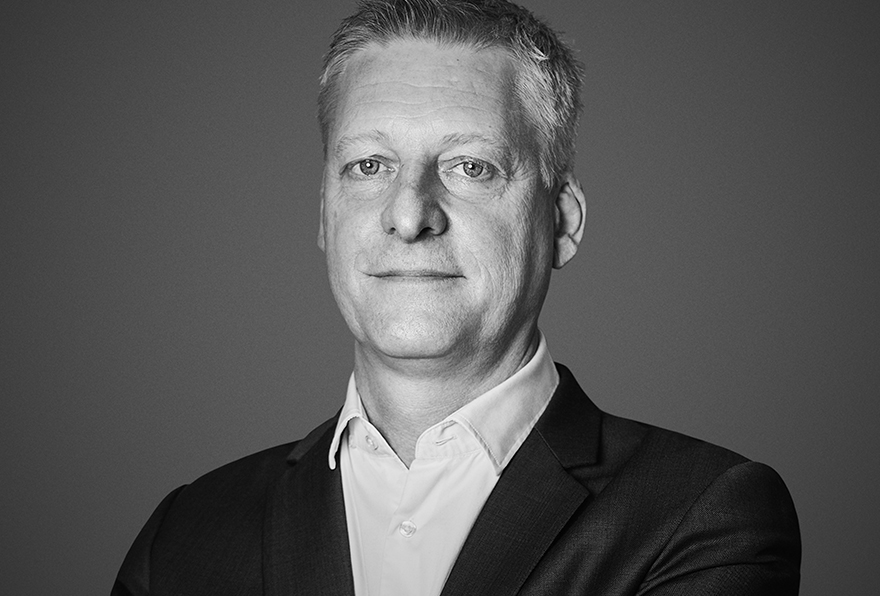 A French national, Vincent Schaal is a graduate of the National School of Physics of Strasbourg and holds a Master in Photonics.

Vincent Schaal was appointed to Kering Board representing employees by the Kering Works Council at its meeting on 2022 June 22nd for a four-year term as from August 1st, 2022.