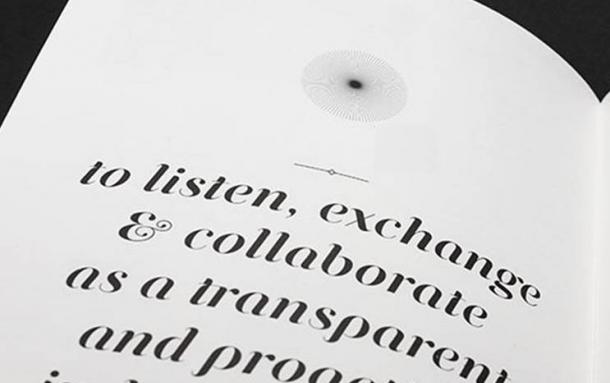 Today Kering has been included on ‘The A List: The CDP Climate Performance Leadership Index 2014’ (CPLI), for its actions to reduce carbon emissions and mitigate the business risks of climate change. Kering was thereby presented with an award from the Carbon Disclosure Project (CDP) for being one of 10 French companies to receive an “A” grade for its performance. Additionally, Kering was recently named industry leader of the Dow Jones Sustainability Indices (DJSI) World and Europe topping the ranking in the Textiles, Apparel & Luxury Goods category.

As objective benchmarks for corporate sustainability, the DJSI and the CPLI provide comparative performance and relevant information to the investment community. This is the second year in a row Kering has been included in the DJSI World & Europe, which tracks the best-in-class sustainability performers among the 2,500 largest companies in the Dow Jones Global Total Stock Market Index. Each year, applicant companies are rated against an industry-specific questionnaire related to financially material economic, environmental, and social factors. Only the top 10% of leading performers in terms of sustainability assessed against predefined criteria are listed in the DJSI. Similarly, the CPLI includes only those companies ranked within the top 10% regarding climate performance. This index, developed at the request of investors who represent more than a third of the world’s invested capital, lists 187 companies identified as demonstrating a superior approach to climate change mitigation, amongst nearly 2,000 listed companies assessed by CDP.

“We are honoured that Kering’s sustainability efforts are being recognised by the investment community. To be included this year as the DJSI Industry Leader in our category is especially rewarding,” said Marie-Claire Daveu, Chief Sustainability Officer and Head of international institutional affairs at Kering. ”Furthermore, inclusion in the “A-List: The CDP Climate Performance Leadership Index 2014” is a testament to the important work we are doing across our supply chains to reduce and mitigate our carbon footprint and we hope it will catalyse others to also explore ways of mitigating climate change,” she added.