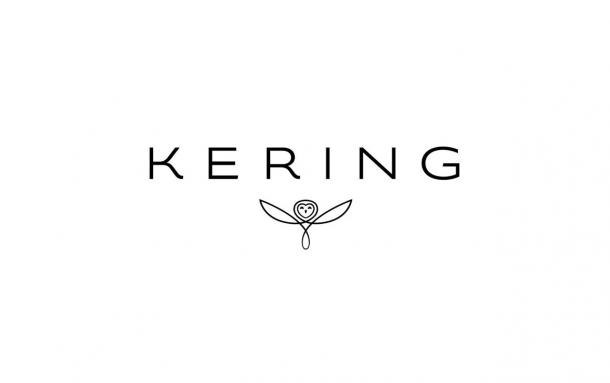 The Arborus Fund, the leading provider of funding support for gender equality in the workplace in Europe and worldwide, and Bureau Veritas have awarded Kering the Gender Equality European & International Standard (GEEIS) label, in recognition of the Group’s actions to promote equality between women and men at work.

Beyond the recognition of actions implemented, the purpose of the label is also to define the most appropriate ways of aiming to manage and promote gender equality in the workplace across the Group.

The GEEIS label, which was first introduced in Europe in 2010 under the name ‘GEES’, took on a broader international dimension in 2014 when the label’s reach was extended onto other continents. The certification was the brainchild of leading brands with a strong sense of corporate responsibility within Arborus, who sought a set of high-performance tools to manage their equality policies. It aims to disseminate a shared vision, stimulate new ways of thinking and implement actions designed to promote gender equality in Europe and beyond. In addition to the regulations that apply to each country, the objective is to establish a common standard for companies in order to make gender equality in the workplace a reality in terms of pay, promotion, skills development and diversity across all sectors.

The awarding of the GEEIS label is perfectly aligned with Kering’s drive to promote gender equality within the Group. Kering takes action through:

• its Human Resources policy, which aims to make the Group a benchmark employer for women;

• the Kering Foundation, which combats violence against women;

• the film industry, particularly through the Women in Motion programme, which aims to support women in the film industry, giving their contribution greater visibility and raising awareness of the necessity for diversity in the sector.

As part of its Leadership and Diversity programme, launched in 2010, Kering has rolled out a number of initiatives to help women access all levels of management and more generally enjoy a culture of equality within the Group.

In the words of Béatrice Lazat, SVP of Human Resources at Kering: ‘Furthering equality between men and women is a top priority for Kering. This GEEIS certification shows us our efforts have paid off and been recognised. Beyond the label itself, which we are so delighted to hold, GEEIS enables us to identify areas in which we can continue to make progress.’

While Kering supports diversity in all its forms, it is particularly committed to gender equality in the workplace and taking practical steps to making that goal a reality. In 2016, with women representing nearly 31% of its Executive Committee and 64% of its Board of Directors, Kering is positioned as one of the most gender equal companies in the CAC 40.

GEEIS certification is valid for four years. A mid-term audit measures progress made and assesses the actions implemented by each company.

• The global impact of European and international policies.

Kering Corporate France, Italy and the UK, along with the Group’s global policy to promote equality in the workplace, were carefully screened before achieving this global standard, thus paving the way for other entities within the Group in the years ahead.