Kerby Jean-Raymond and Kering launch 'Your Friends In New York' 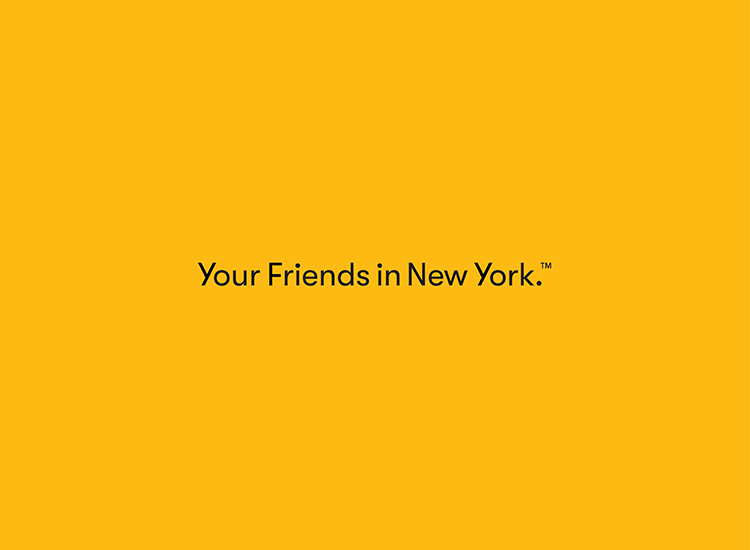 New York, NY, September 10, 2020 - Today, Kerby Jean-Raymond and Kering announce the creation of ‘Your Friends in New York’. This groundbreaking new platform is designed to empower the next generation of innovators. ‘Your Friends in New York’ will merge fashion, music, art, philanthropy and wellness to form an eco-system of creativity that reimagines how consumers discover and interact with brands, including Jean-Raymond’s own brand, Pyer Moss. Aiming to participate in this powerful community for new talents and innovation, Kering will support as a partner.

‘Your Friends in New York™’ (YFINY) consists of multiple divisions including an event and experiences arm, an incubator inspired program, philanthropic initiatives, and a merchandise label.

“It is important to me to create and work on ventures that are future forward, involve the community at large and that will continue to help others grow in the fashion and art space,” said Kerby Jean-Raymond.

“When I met Kerby in 2019, I was impressed by his unique perspective of creativity, innovation, business and social issues. What struck me immediately was his willingness to invent a new, singular model, freeing himself from the usual constraints of the fashion system. It was only natural for Kering to support this project that seeks to empower new artistic talents, to encourage the diversity of creativity and to give a voice to the younger generation of innovators” said François-Henri Pinault.

‘Your Friends in New York’ will further evolve to include an incubator inspired program that will enable diverse emerging designers to grow and explore innovative and disruptive new business models.

‘Your Friends in New York’ quickly mobilized in March 2020 with a personal donation from Jean- Raymond as part of the organization’s mission to aid marginalized communities impacted by the pandemic. Kering aided YFINY’S COVID-19 relief efforts with a supporting donation. Moving forward, ‘Your Friends in New York’ plans to continue to focus on pressing issues in local communities, including but not limited to providing mental health services for children and residents of public housing primarily.

This new platform will be the connective tissue that will bring brands, artists and the community together in different forms including multi-day events that will also serve as the next evolution of Pyer Moss fashion show. Additional details on each program under ‘Your Friends in New York’ will be made public in the coming months.

Kerby Jean-Raymond is a Black Artist and the founder of fashion label Pyer Moss.

He entered the fashion industry at age 14 under an apprenticeship with designer Kay Unger. After three years of working with Kay, he began working with Marchesa as the brand launched.

After 11 years as a Designer and Pattern Maker, Jean-Raymond launched Pyer Moss in 2013.

Since its debut, Pyer Moss has amassed support from press, industry professionals and consumers from around the world. As a fine artist, Jean-Raymond’s sculpture “Aquos” was featured at the Museum of Modern Art in NYC. He also served as Director on several critically acclaimed film projects with other talented artists and musicians. In 2018, Jean-Raymond and Pyer Moss won the top honor at the CFDA Vogue Fashion Fund Awards. The following year, 2019, he was named Footwear News Person of the Year and in 2020, he was named Harlem’s Fashion Row Designer of the Year.

Your Friends in New York: