Kering is committed to supporting any employee who is a victim of domestic violence and who chooses to disclose their situation. The Group provides a range of relevant support, such as specific leave, adjustments to their working conditions, a referral to specialist organizations and other assistance.

According to the World Health Organization (WHO), almost one in three women has experienced some form of domestic violence during her lifetime, regardless of nationality, culture, or socio-economic class. The phenomenon of domestic violence has recently been aggravated by the COVID-19 crisis, making its victims even more vulnerable. Although this violence occurs in the private sphere, it has an impact on the professional lives of women and men victims, on her/his colleagues and on the workplace more broadly. It is key for women victims to maintain their employment and financial independence and most often, the workplace is the safest place for them.

Given this situation, and the application of ILO Convention No. 190 on violence and harassment in the workplace, Kering has developed a policy on domestic violence that provides all its employees around the world -- whether they work for the Group or its Houses -- with the specific support they need. Launched in January 2021, the policy is part of a framework of key commitments made by Kering and its Foundation to ensuring a safe and caring workplace for those who are victims of domestic violence.

In practical terms, Kering offers all its employees who are victims of domestic violence a totally confidential package of support measures, which are mainly provided by specialist organizations. In addition, the Group can adjust an employee’s working conditions (changing the location, introducing flexible working hours, etc.), and can also provide specific leave and other financial assistance.

“With this pioneering policy, Kering is underlining its absolute commitment to the well-being and safety of its employees. Domestic violence is unacceptable. As a global Group, we believe that we have a role to play in fighting this and providing practical help for its victims, particularly in the current situation, where this violence has only increased” declared Béatrice Lazat, Kering’s Director of Human Resources.

“The Kering Foundation has been combating violence against women for more than 10 years. It supports women survivors in partnership with local organizations, while also putting prevention programs in place for young people and encouraging other stakeholders to join the fight against domestic violence. We are very proud of this policy, as it allows us to take further action in a very practical way within the company” has added Céline Bonnaire, Executive Director of the Kering Foundation.

As part of its commitment to combating violence against women, Kering is an active member of the Generation Equality Forum, as a private sector leader in the Action Coalition on gender-based violence. The Forum is a global gathering for gender equality organized by UN Women, with the first event scheduled from March 29-31, 2021 in Mexico. Céline Bonnaire will be taking part in a conference dedicated to gender-based violence on March 29 at 10.00 CST (Mexico), which can be watched online at https://forogeneracionigualdad.mx/?lang=en.

The Kering Foundation’s key commitments for combating violence against women

In 2019, the Foundation reinforced its partnerships with local organizations that provide tailored support for women impacted by violence. The Foundation implements a three-pronged approach: funding frontline, national organization specialized in combating domestic violence, backing pilot initiatives and partnering with the Women’s Funds who support grassroots initiatives. The Foundation is a long-standing partner of the National Network to End Domestic Violence (United States), La Fédération Nationale Solidarité Femmes (France), Donne in Rete contro la violenza (Italy) and Women’s Aid (United Kingdom).
The Kering Foundation also advocates for new approaches, like the Maison des femmes de Saint-Denis, is a one-stop safe place where a team of 50 professionals working across a range of sectors ensure that survivors are listened to, cared for and offered comprehensive guidance. Partner since 2014, the Foundation extended its support in 2019 to the creation of a new unit dedicated to the treatment of adults who have been victims of sexual abuse as children.
Lastly, guided by Women’s Funds, key agents of change, the Foundation partners with grassroots players at the community level. In Hong Kong, for instance, through the HER Fund, it supports local organizations run by marginalized women who are victims of violence.

The Foundation is also supports prevention programs aimed at young people, and specifically, boys and young men. In New York, it is continuing its support of The New York City Alliance Against Sexual Assault, and Project Dream, Own, Tell (DOT), which works with young people from underserved communities on initiatives targeting sexual violence. The Foundation also partners with Promundo, and its program, Manhood 2.0, which encourages young men to rethink gender norms. In 2020, with Promundo, the Foundation launched the Global Boyhood Initiative in the United States for young boys (aged 4 to 13) and the adults in their lives (parents, teachers, sports coaches, etc.) to provide them with the tools and resources they need to help them become men who embrace healthy masculinity and gender equality. Lastly, in Mexico, support continues for Gendes, which works on the topic of masculinity and promote and strengthen equal gender balance within relationships.

Taking collective action across the globe

By mobilizing its extensive network of Kering and brand employees, as well as other companies, the Foundation aims to raise awareness of violence against women, and to change behaviors. In 2018, the Kering Foundation joined forces with Fondation Agir Contre l’Exclusion (FACE) to create OneInThreeWomen, the first European network to encourage companies to support their female employees who are victims of violence. In 2019, the network revealed the results of a study sent to more than 40,000 employees across six companies in six countries.
Results: 16% of the women and 4% of the men surveyed reported experiences of domestic violence. 16% of women and 13% of men interviewed stated that they knew of a colleague who had been affected. Companies have a leading role to play in establishing concrete measures and a supportive workplace. With this in mind, since 2011, the Foundation has provided Kering’s employees with training to understand the impact of domestic violence on the workplace. To date, 1,500 employees have benefited from these training sessions co-created with local specialist organizations.

A global Luxury group, Kering manages the development of a series of renowned Houses in Fashion, Leather Goods, Jewelry and Watches: Gucci, Saint Laurent, Bottega Veneta, Balenciaga, Alexander McQueen, Brioni, Boucheron, Pomellato, DoDo, Qeelin, Ulysse Nardin, Girard-Perregaux, as well as Kering Eyewear. By placing creativity at the heart of its strategy, Kering enables its Houses to set new limits in terms of their creative expression while crafting tomorrow’s Luxury in a sustainable and responsible way. We capture these beliefs in our signature: “Empowering Imagination”. In 2020, Kering had over 38,000 employees and revenue of €13.1 billion.

Ginevra Elkann leaves the board of Kering 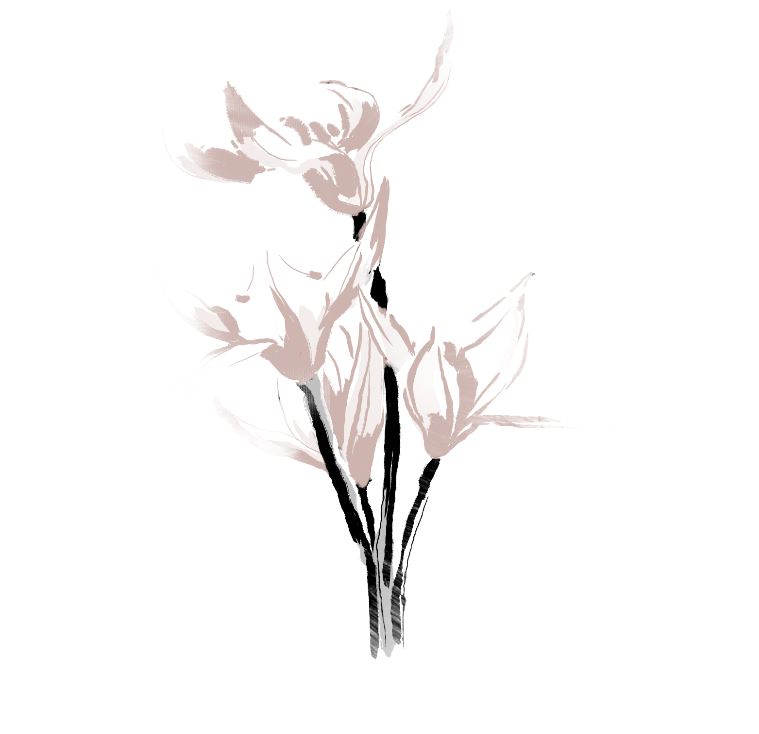