Reporting on the latest efforts to protect endangered species, K magazine takes a look at how the International Union for Conservation of Nature's Red List is tracking creatures and their risk of extinction. 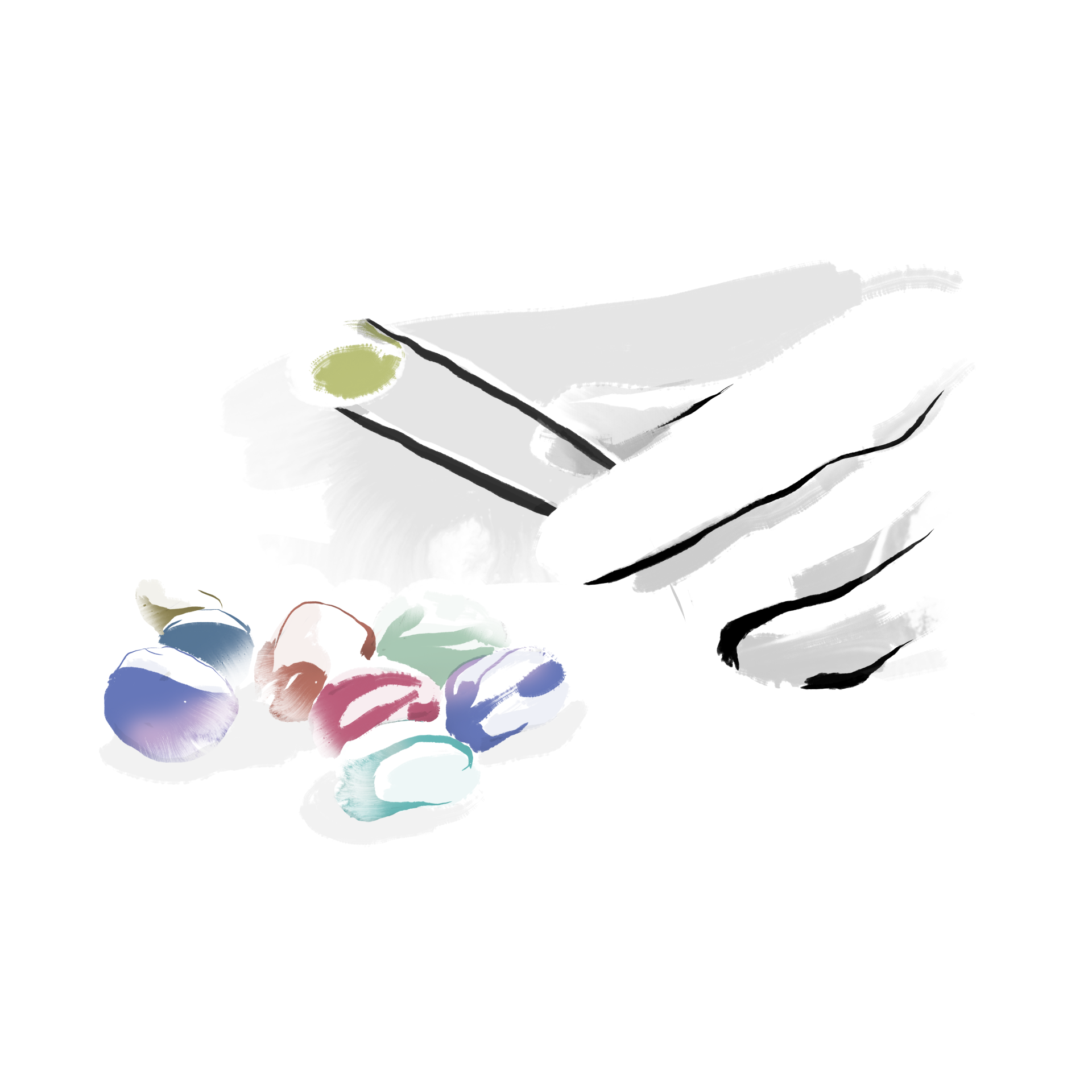 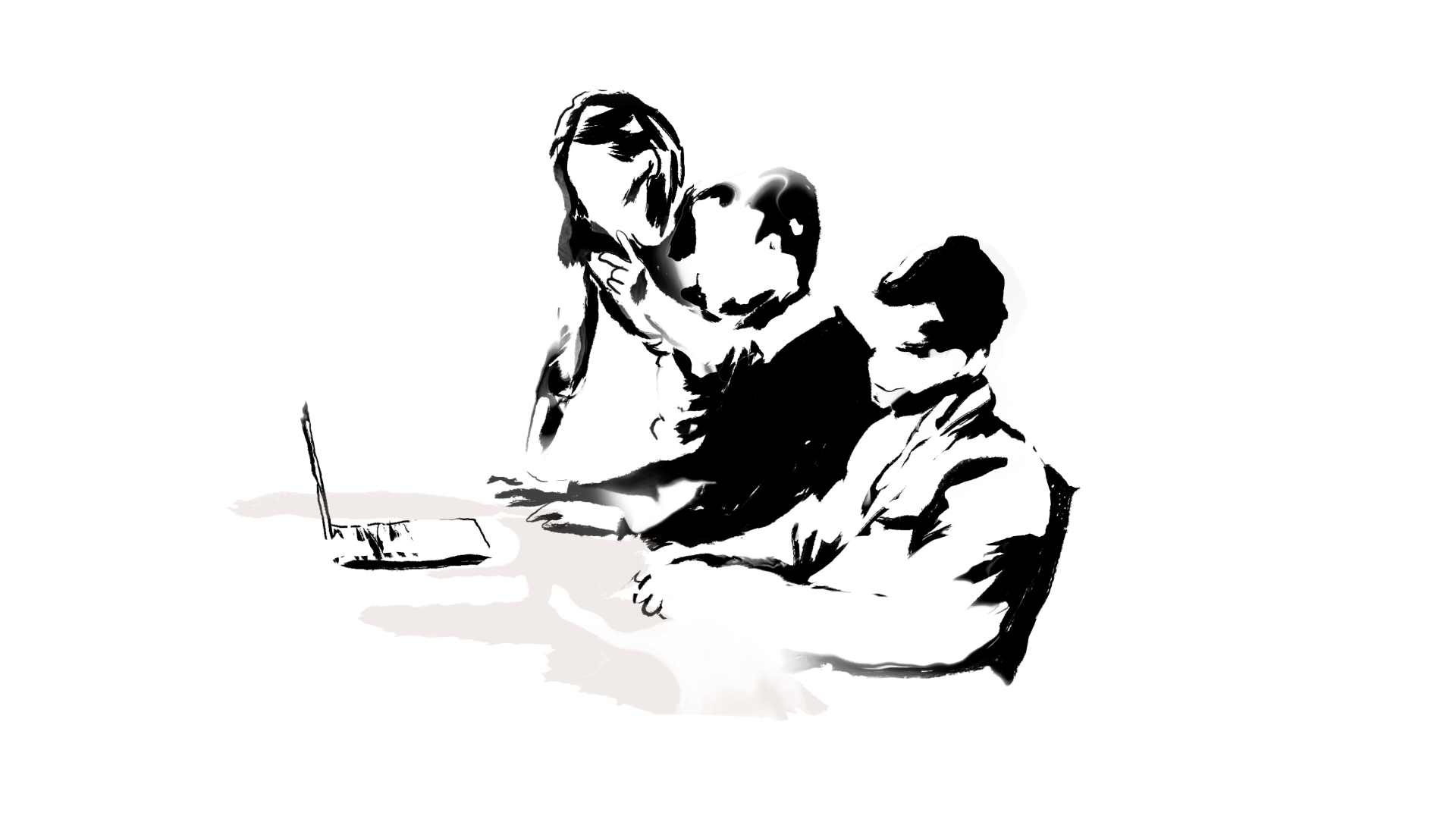 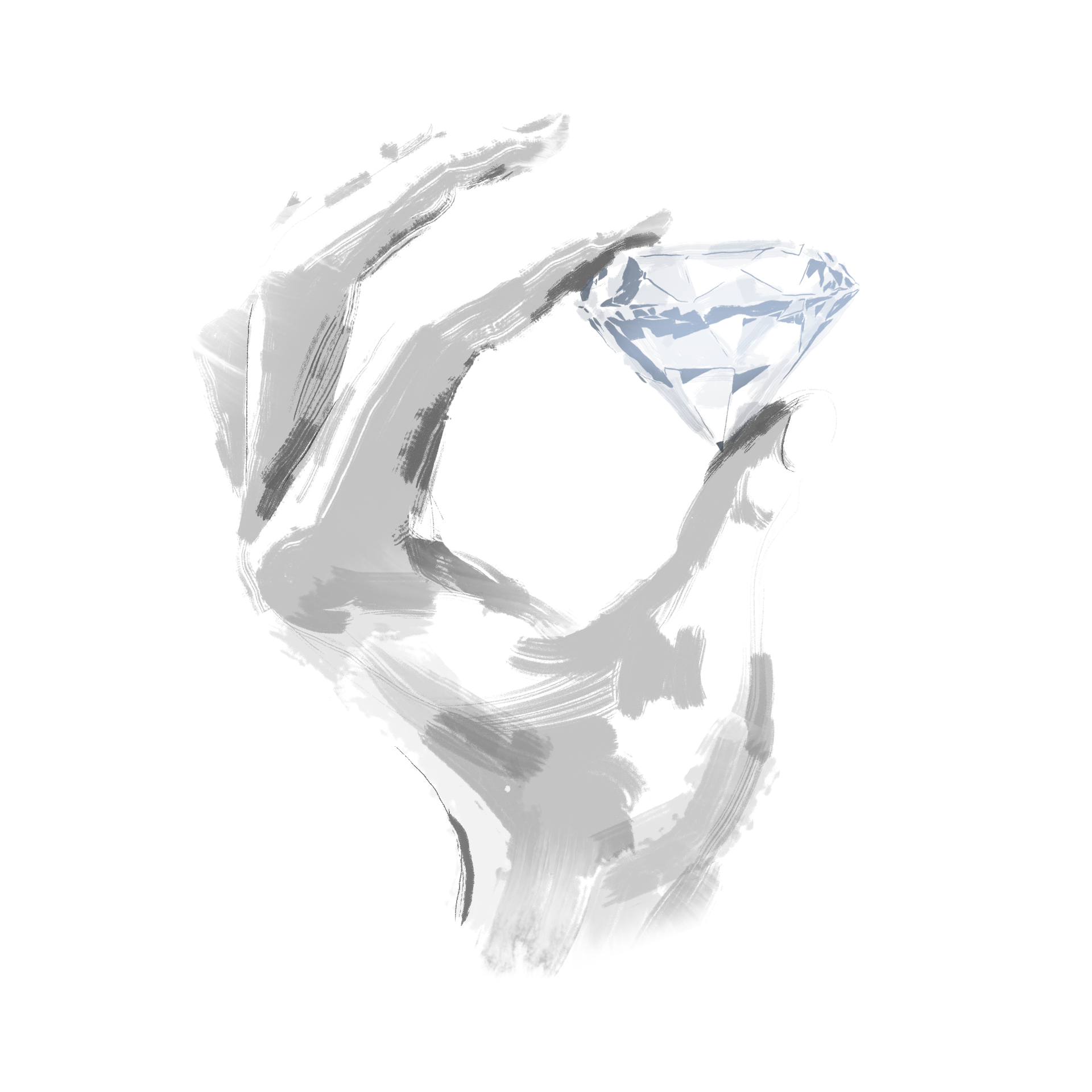