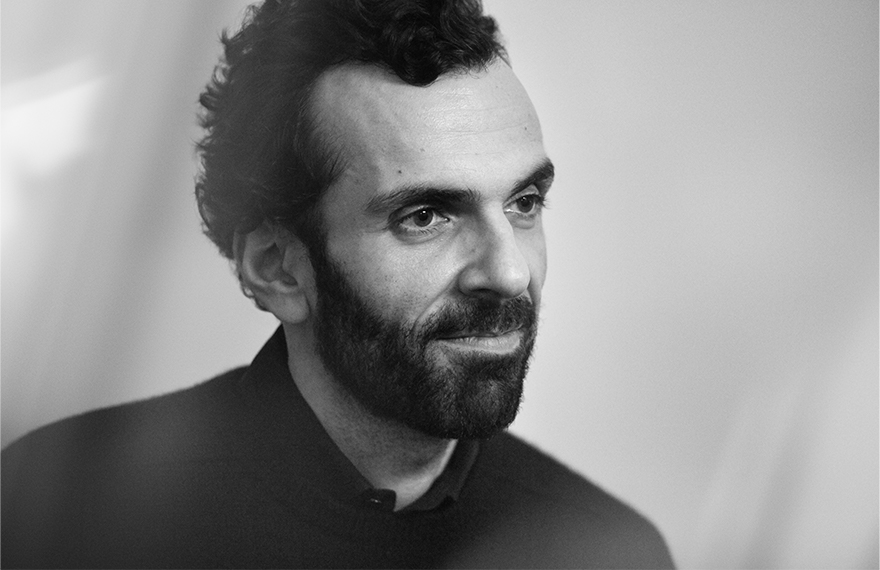 Cédric Charbit began his career at Printemps department stores in 2001. He worked for Purchasing in the Luxury Goods department. He then became General Merchandise Manager until his appointment as Deputy Director of Purchasing. In 2009, he was appointed Deputy Chief Executive of Pucci, in Italy, before joining Saint Laurent in 2012 as Product Strategy Director. He subsequently became Merchandising Director and finally Executive Vice President of Products and Communications.

In November 2016, he was appointed Chief Executive Officer of Balenciaga. Under Cédric’s leadership, the House has seen strong acceleration in growth, largely due to an expanded international boutique network and a robust increase in e-commerce sales. The House is also recognized as a leading player in the fashion industry for its approach to innovation and ethical values.

A French national, Cédric Charbit, 41, is a graduate of ESC Toulouse.