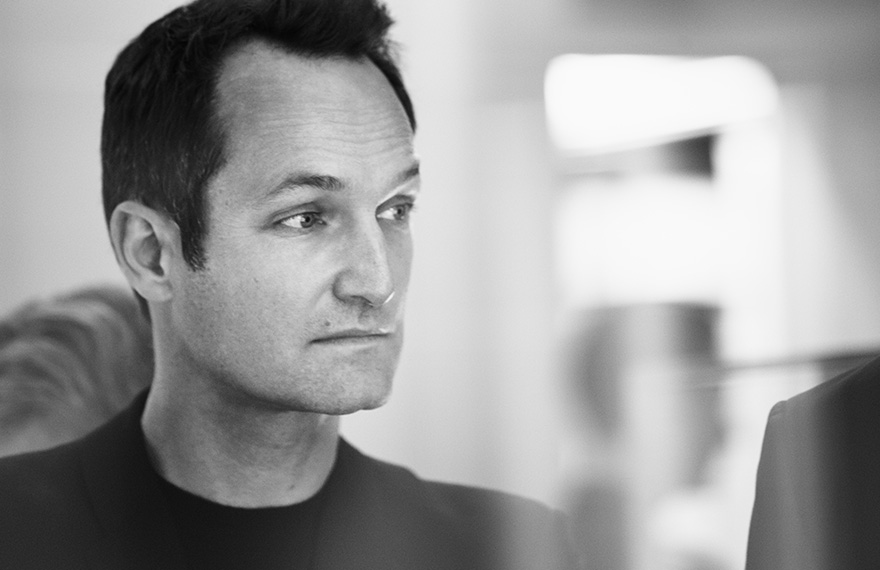 Grégory Boutté began his career in the consumer goods sector in the marketing department of Procter & Gamble in Paris. In 2000, he joined the new technologies industry working at the French online auction start-up, iBazar, acquired by eBay in 2001. He was then appointed Managing Director of eBay France before joining eBay Europe in 2007. In 2010, he moved to the eBay Motors and Electronics divisions in San Jose, California. In 2013, Grégory Boutté joined Sidecar, the first short-distance peer-to-peer ride-sharing platform, acquired by General Motors in 2016. In 2015, he joined Udemy, a start-up that provides 15 million students the opportunity to take online courses.

In 2017, he was appointed Chief Client & Digital Officer of Kering where he heads the Group's digital transformation and the development of e-commerce, CRM, data management and innovation.

A French national, Grégory Boutté is a graduate of ESCP Europe.