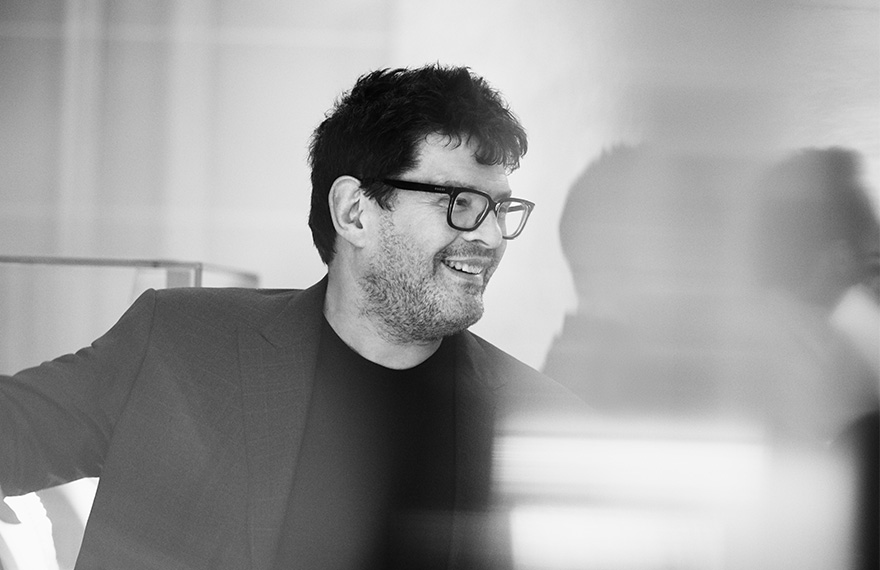 Jean-François Palus began his career with Arthur Andersen as an Auditor and Financial Adviser. In 1991, he joined the Pinault group (which became PPR and then Kering) as Deputy Chief Financial Officer (CFO) for the timber division. Two years later, he was appointed CFO, before holding management positions at Fnac and Conforama.

After overseeing Kering's mergers and acquisitions, Jean-François Palus became Group CFO in 2005 before becoming Group Managing Director in 2008. In this capacity, he contributes to the development of the Group's strategy, manages its implementation and ensures that the Group's operational efficiency is optimized.
He has been a member of Kering's Board of Directors since 2009.

A French national, Jean-François Palus is a graduate of the HEC business school.