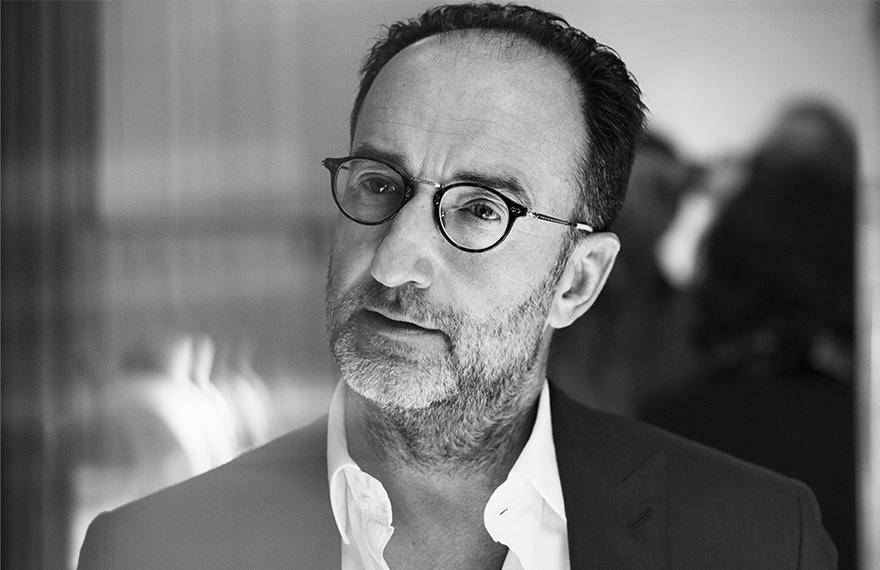 Roberto Vedovotto spent the first 15 years of his career in the investment banking sector, holding senior positions at Morgan Stanley in London and Milan, then at Lehman Brothers and Nomura. Following this, he served twice as CEO of Safilo, the second largest player in the Global Eyewear Market. From 2002 to 2006, he was in charge of the company's turnaround and reorganization for its subsequent initial public offering (IPO). From 2009 to 2013, he developed the firm into a leading multinational enterprise.

In 2014, Roberto Vedovotto joined Kering to create and manage Kering Eyewear: an initiative that has revolutionized industry codes and the traditional business model with the mission to be the world leader in luxury and high-end eyewear.

As of January 2021, Kering Eyewear designs, develops and distributes a complete and balanced portfolio of 15 brands, following the recent addition of Chloé and Dunhill in a further development of the partnership with the Richemont Group.

An Italian national, Roberto Vedovotto holds a degree in Business Administration from Bocconi University in Milan and a Master's in Finance from London Business School.