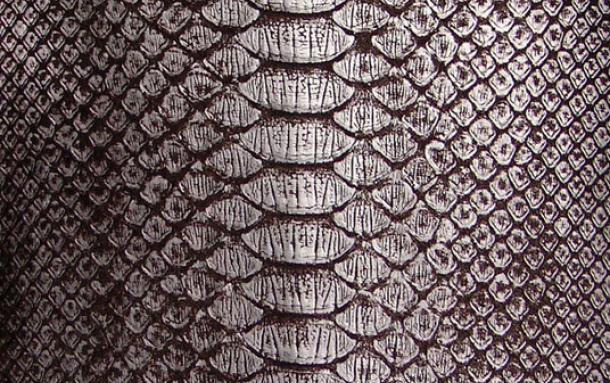 Kering Supports ChangeNOW for the 4th Year in a Row