Kering is announcing the appointment of Cédric Charbit, CEO of Balenciaga, to the Group’s Executive Committee, effective from July 1st, 2019.

This appointment follows two years of strong growth for Balenciaga under the leadership of Cédric Charbit and thanks to the creative drive of its Artistic Director, Demna Gvasalia.

About Cédric Charbit
Cédric Charbit began his career at Printemps in 2001 as a buyer for Luxury. He later became General Merchandise Manager until being appointed Deputy Director of the buying office. In 2009, he was appointed Deputy Chief Executive of Pucci, in Italy, before joining Saint Laurent in 2012 as Product Strategy Director and subsequently becoming Merchandising Director and finally Executive Vice President of Products and Communications. In November 2016, he was appointed CEO of Balenciaga.
A French national, Cédric Charbit, 41, is a graduate of ESC Toulouse.

About Kering
A global Luxury group, Kering manages the development of a series of renowned Houses in Fashion, Leather Goods, Jewelry and Watches: Gucci, Saint Laurent, Bottega Veneta, Balenciaga, Alexander McQueen, Brioni, Boucheron, Pomellato, DoDo, Qeelin, Ulysse Nardin, Girard-Perregaux, as well as Kering Eyewear. By placing creativity at the heart of its strategy, Kering enables its Houses to set new limits in terms of their creative expression while crafting tomorrow’s Luxury in a sustainable and responsible way. We capture these beliefs in our signature: “Empowering Imagination”. In 2018, Kering had nearly 35,000 employees and revenue of €13.7 billion. 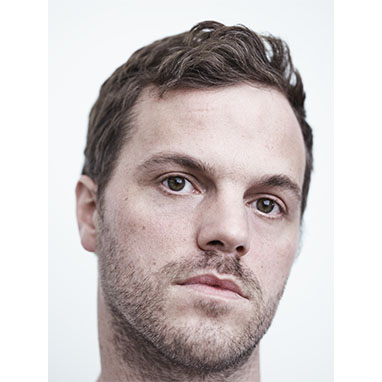 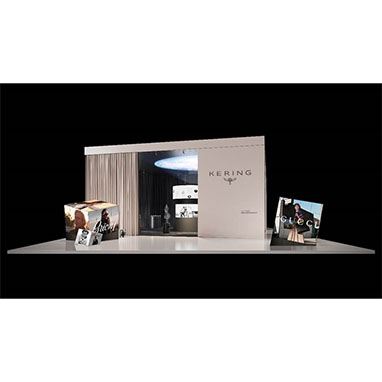