NOT FOR PUBLICATION, DISTRIBUTION OR RELEASE, DIRECTLY OR INDIRECTLY, TO U.S. PERSONS OR IN THE UNITED STATES, SOUTH AFRICA, CANADA, JAPAN OR AUSTRALIA OR ANY OTHER JURISDICTION IN WHICH OFFERS OR SALES OF THE SECURITIES WOULD BE UNLAWFUL

The Bonds will be offered only by way of a placement to qualified investors only comprising, for the purposes of this press release, professional clients and eligible counterparties (as defined hereafter). The Bonds may not be offered or sold to retail investors (as defined hereafter). No key information document under PRIIPs Regulation has been and will be prepared.

Kering (“Kering”, the “Issuer”) today announces the launch of an offering of bonds exchangeable into existing ordinary shares of Puma for an amount of EUR 500m (the “Bonds” or individually a “Bond”) by way of a placement to qualified investors only in accordance with Article L. 411-2 II of the Code monétaire et financier.
The net proceeds of the issuance of the Bonds will be used for general corporate purposes of Kering.
The Bonds will be issued at a principal amount of EUR 100,000 per Bond (the “Principal Amount”) and will bear no interest (zero coupon). The Bonds will be offered at an issue price between 107.25% and 108.75% of the Principal Amount corresponding to an annual yield-to-maturity of between -2.78% and -2.32%.

The Bonds will be redeemed at their Principal Amount at maturity, i.e. on 30 September 2022 (absent the occurrence of an early redemption), subject to the Issuer’s option to deliver existing ordinary shares in Puma and an additional amount in cash.
The Bonds may be redeemed prior to maturity at the option of the Issuer under certain conditions. In particular, the Bonds may be redeemed, in whole but not in part, at the Principal Amount at the Issuer’s option starting on 30 September 2021, subject to a prior notice of at least 40 calendar days (without exceeding  60 calendar days) if the arithmetic average, calculated in respect of 20 consecutive trading days chosen by the Issuer from among the 40 consecutive trading days preceding the publication of the early redemption notice, of the products of the Volume Weighted Average Price (as defined in the Terms and Conditions) of Puma’s shares on each trading day within the relevant observation period and the exchange ratio (as defined in the Terms and Conditions) on that day, exceeds 125% of the Principal Amount.

The Bonds may be redeemed at the option of the bondholders in case of change of control or a delisting (as those terms are defined in the Terms and Conditions).
In certain cases of early redemption of the Bonds, the Issuer will have the option to deliver existing ordinary shares in Puma and an additional amount in cash.
The initial exchange price will represent an exchange premium of between 30% and 35% over the reference share price of Puma .
The Bonds will give their holders the right to exchange the Bonds for existing Puma shares from (and including) the 41st day after the issue date to the 19th business day (included) preceding the Maturity Date. Upon exchange, the Issuer will have the option to pay in cash all or part of the value of the Puma shares instead of delivering existing shares. The initial exchange ratio of the Bonds will correspond to the Principal Amount divided by the initial exchange price.

The initial exchange price will be subject to customary adjustments in the event of the occurrence of corporate events and particularly cash dividends, as provided in the terms and conditions of the Bonds (the “Terms & Conditions”).
The final terms of the Bonds are expected to be announced later today following the placement. The settlement of the Bonds offering is expected to take place on 30 September 2019. Application for the admission of the Bonds to trading on the open market (“Euronext AccessTM”) of Euronext Paris will be made within 30 days following the issue date.
Following the exceptional distribution in kind of Puma shares to its shareholders implemented in May 2018, Kering currently holds 15.70% of the share capital and 15.85% of the shares outstanding and voting rights of Puma.
Kering and its controlling shareholder have entered into a lock-up agreement relating to the shares of Puma, ending after a period of 90 calendar days from the settlement date of the Bonds, subject to certain exceptions.
The Bonds will be offered via an accelerated bookbuilding process through a placement to institutional investors only, outside the United States of America, South Africa, Canada, Japan and Australia.
This press release does not constitute a subscription offer and the offering of the Bonds does not constitute a public offering (other than the offer to qualified investors) in any country, including in France.

Available Information
The offering and the admission to trading on Euronext AccessTM of the Bonds is not subject to a prospectus approved by the French Financial Market Authority (Autorité des marchés financiers) (the “AMF”). No key information document the PRIIPs Regulation has been and will be prepared.
Detailed information on Kering, including its business, results, prospects and related risk factors are described in the Issuer’s reference document filed with the AMF on 27 March 2019 under number D.19-0207, which is available together with all the press releases and other regulated information about the Issuer, including financial first-half 2019 report, on Kering’s website (http://www.kering.com) 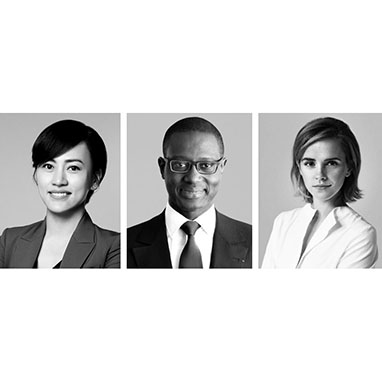 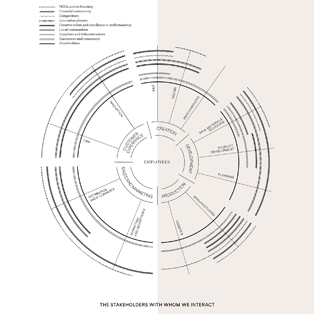 Kering publishes a digital version of its Integrated Report 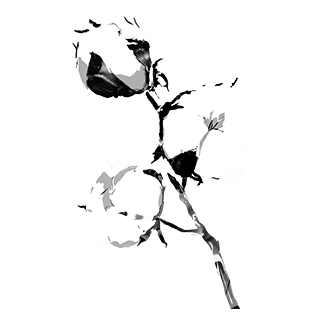 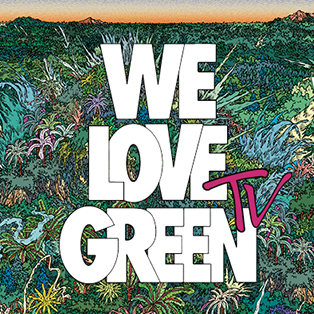