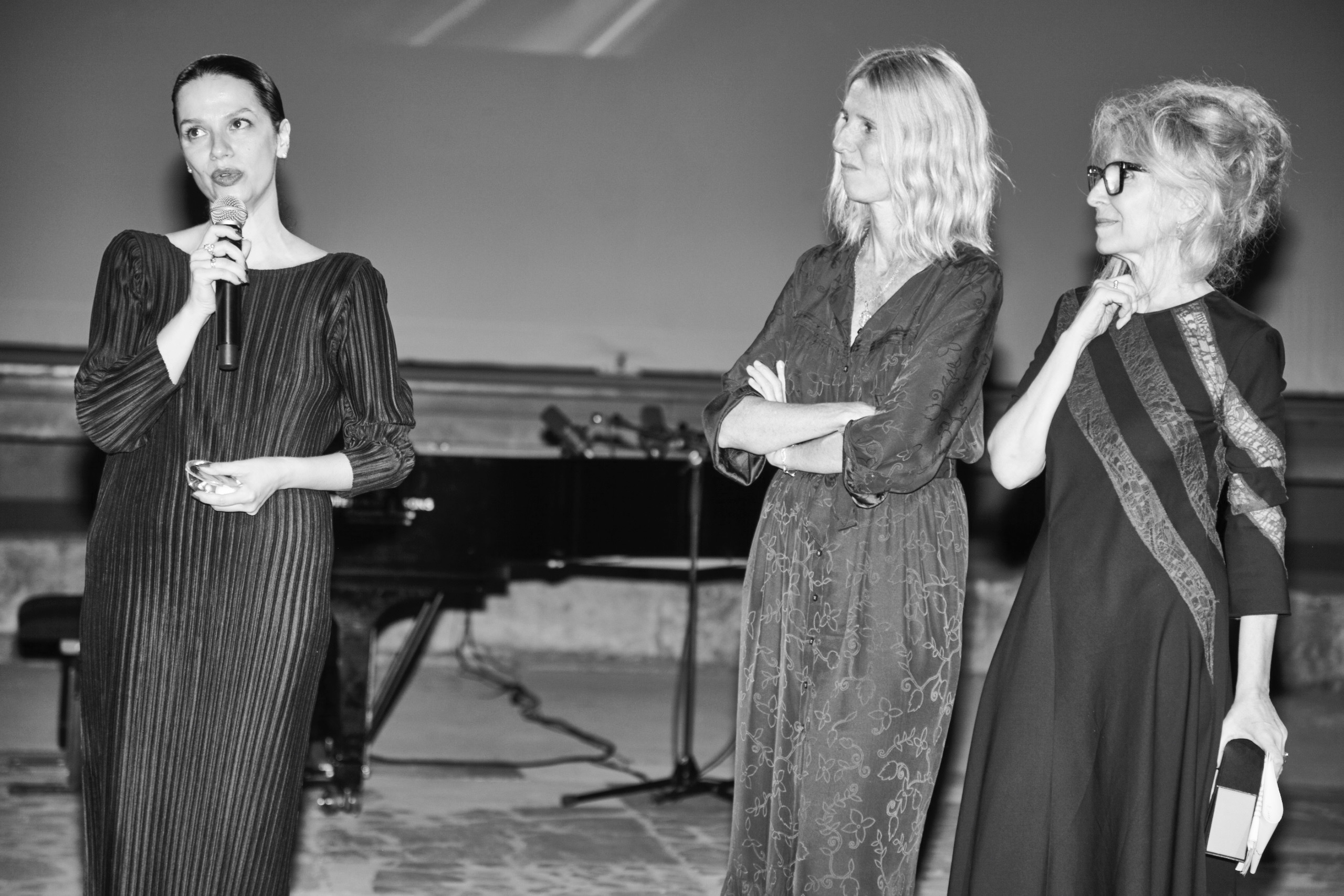 Kering contributes to the fight against COVID-19