Le carré, la ligne et la règle (The square, the line and the ruler) is the first monograph exhibition in Paris by the Egyptian-Canadian artist of Armenian origin. It will be on display at the Beaux-Arts de Paris, from October 10 to November 24, 2019. 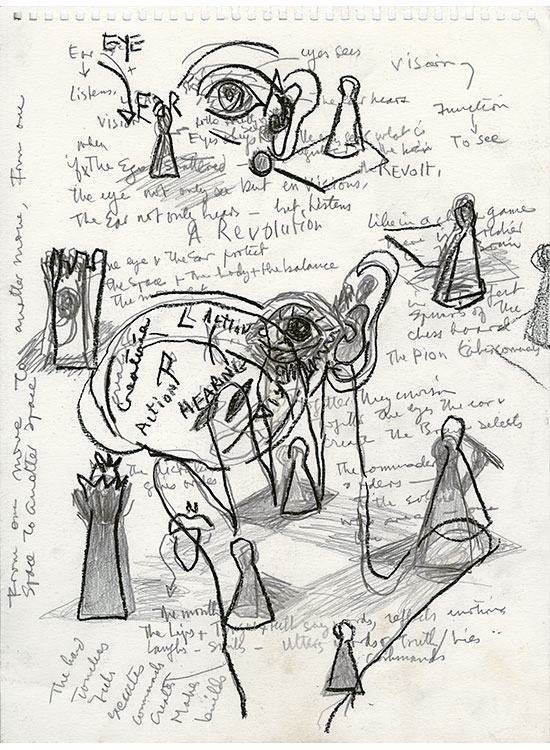