As part of the 36th edition of the European Heritage Days, which this year are on the theme of “Arts and Entertainment”, the former Laennec Hospital, now the headquarters of Kering and Balenciaga, will be open to the public with a new visitor itinerary. 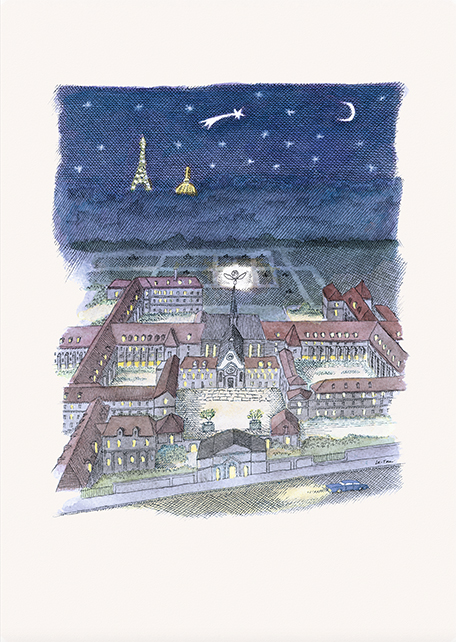 On September 21 and 22, 2019, Kering’s fourth participation in this annual event will give visitors the opportunity to explore this historic site with a new itinerary. As in previous years, a new selection of contemporary art works from the Pinault Collection will be on display in the chapel, this year under the title ‘Tears of Joy.’ Meanwhile, a selection of Cristóbal Balenciaga’s original ‘toiles’ (the cloth prototypes for haute couture dresses) will be exhibited in the gardens. Taken from the House’s archives, the toiles will be displayed in a way that is reminiscent of statues found in certain parks..

Another new feature is planned for 2019: for the first time the 40 Rue de Sèvres will be open until late on the Saturday -- until 10pm.

40, Rue de Sèvres is a jewel of Parisian cultural heritage. Known for having been the home of the Laennec Hospital until 2000, the site was subsequently the object of a vast renovation project. Having been subjected to the practical demands of a hospital, this architectural masterpiece had suffered damage to its original appearance in several areas.

The challenge was immensely complex: to restore the surroundings without sacrificing their original character – and doing so in a way that safeguarded the classified parts, such as the chapel, which was built in the reign of Louis XIII.

The site has been hosting the headquarters of Kering and Balenciaga since 2016. The Group has actively contributed to the site’s restoration and change of use, while demonstrating the greatest respect for its architectural quality and historical value.

For the 36th edition of the European Heritage Days, and their theme of Arts and Entertainment, Kering wants the history of this exceptional site to be discovered by people in an innovative and playful way – to make every generation aware of the importance of preserving and appreciating  the country’s heritage.

Thanks to a collaboration with French start-up Timescope, the visitors will have a glimpse of life at Laennec Hospital 120 years ago, which has been recreated from archives, floorplans, land registry documents and images.

This year, aside from being open on September 21 and 22, members of the public will be able to make private, preview visits on Thursday September 19, by reserving their places on the Patrivia website.

« Tears of Joy », a selection of works from the Pinault Collection

The Pinault Collection, which includes more than 5,000 works of art from the 20th and 21st centuries, is one of the largest contemporary art collections in the world.

A new selection of works from the collection, brought together under the title ‘Tears of Joy’, will be displayed in the Laennec chapel.

Reflecting the theme of the 36th European Heritage Days, Arts and Entertainment, the works on display will reference different forms of entertainment – such as the circus, with Sigmar Polke, the carnival with Claire Tabouret, a people’s festival with Martial Raysse and Damien Hirst’s Mickey cartoon.

Entertainment has never been neglected by the discerning eye of artists who, despite their happy portrayals of shared moments of enjoyment, remain well aware of the intensity of certain aspects of life. This is why the works in the ‘Tears of Joy’ exhibition are so well-suited to a building that was once a place of worship and that, because of its history, is also redolent of “the final end.”

An exhibition by Balenciaga : « Cristóbal Balenciaga, the couturier-sculptor »

There are several design stages to be completed before an item of clothing can be presented at a show. The starting point is the sketch, which turns an idea into something in 2D. The next stage is to turn the design into a toile, then a sample garment, or 3D representation.

A toile is the transformation of an idea into a garment, a mold that requires discipline, precision, technical ability and thought. It is a fundamental step in creating the garment and, for every order or reproduction, it acts as the point of reference, the basis and the standard measure. Cristóbal Balenciaga reworked these toiles until they became a perfect representation of his design. The toiles on display here are from the House’s archives, and it is easy to imagine how every square centimeter was touched, pinched, manipulated, stretched and pinned by the couturier himself.

Within the Laennec site, 18 semi-toiles will be displayed outside, placed like the statues that ornament certain parks or gardens. This scenography illustrates the relationship between Cristóbal Balenciaga’s work and that of sculptors.

A global Luxury group, Kering manages the development of a series of renowned Houses in Fashion, Leather Goods, Jewelry and Watches: Gucci, Saint Laurent, Bottega Veneta, Balenciaga, Alexander McQueen, Brioni, Boucheron, Pomellato, Dodo, Qeelin, Ulysse Nardin, Girard-Perregaux, as well as Kering Eyewear. By placing creativity at the heart of its strategy, Kering enables its Houses to set new limits in terms of their creative expression while crafting tomorrow's Luxury in a sustainable and responsible way. We capture these beliefs in our signature: “Empowering Imagination”. In 2018, Kering had nearly 35,000 employees.

Patrivia provides solutions for online reservations for historic monuments, chateaus, museums, special sites and gardens that are open to the public. The service is provided for must-see or restricted locations that may be open permanently or only occasionally, for visits that may be free or for an entrance fee and that are made by individuals, groups or reservation servicess. 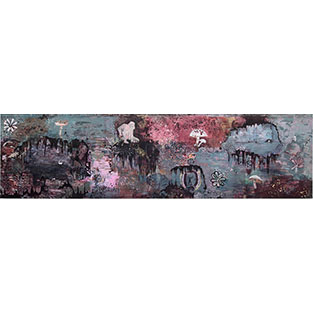 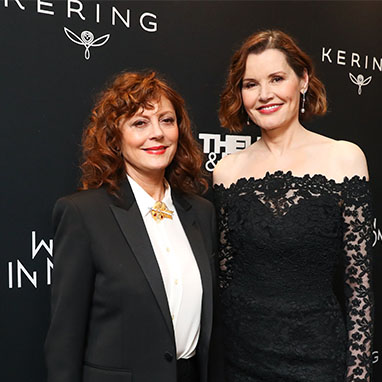 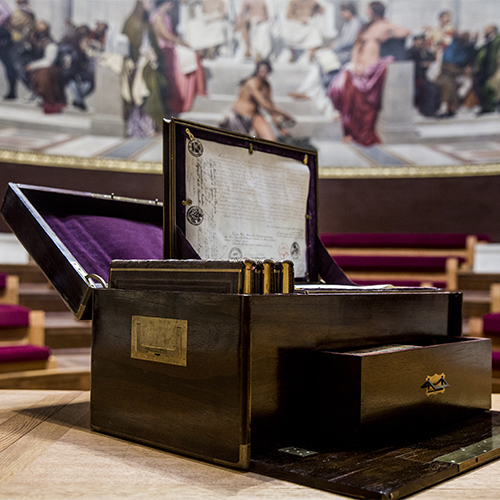 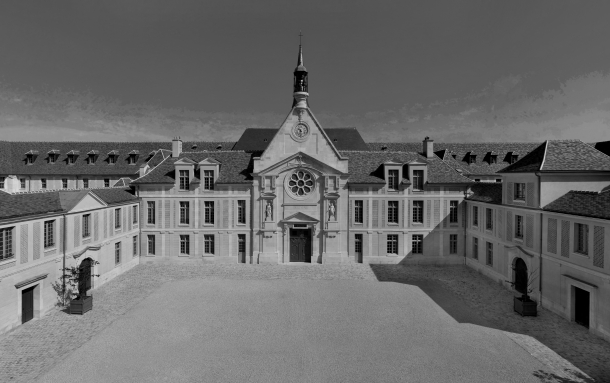