To mark this year’s European Heritage Days, which have “Heritage and education: Lifelong learning” as their theme, Kering is delighted to open its doors to the public at 40, rue de Sèvres on Saturday and Sunday, September 19-20, 2020. This year’s program features an interactive tour of the former Laennec Hospital with its unique architecture and history.

A jewel of heritage

Constructed as a hospital for the poor in 1634, l’Hospice des Incurables (the Hospital for the Incurables) was renamed the Laennec Hospital in 1878. In 2000, the French government sold off the entire site. And so began a large-scale restoration and renovation project, led by the chief architect for France’s historical monuments and actively supported by Kering. The site was earmarked as the future head office of the Group, as well as that of the House Balenciaga. Nearly 10 years of study and six years of renovations were required to recapture the landmark’s historic form. From the day Kering moved into its new head office in 2016, its intention was for this historic property to be made accessible to the public. Every year since, 40, rue de Sèvres, has been listed in the Heritage Days program in an effort to raise awareness among visitors of all generations about the importance of preserving and valuing heritage.

In a show of gratitude to frontline workers who have now spent many months tackling the Covid-19 pandemic, the Group is planning an exclusive tour of the premises for hospital and healthcare workers. The evening event, which is organized in collaboration with healthcare institutions, will take place on Saturday, September 19 from 7.00-9.00pm by reservation only. 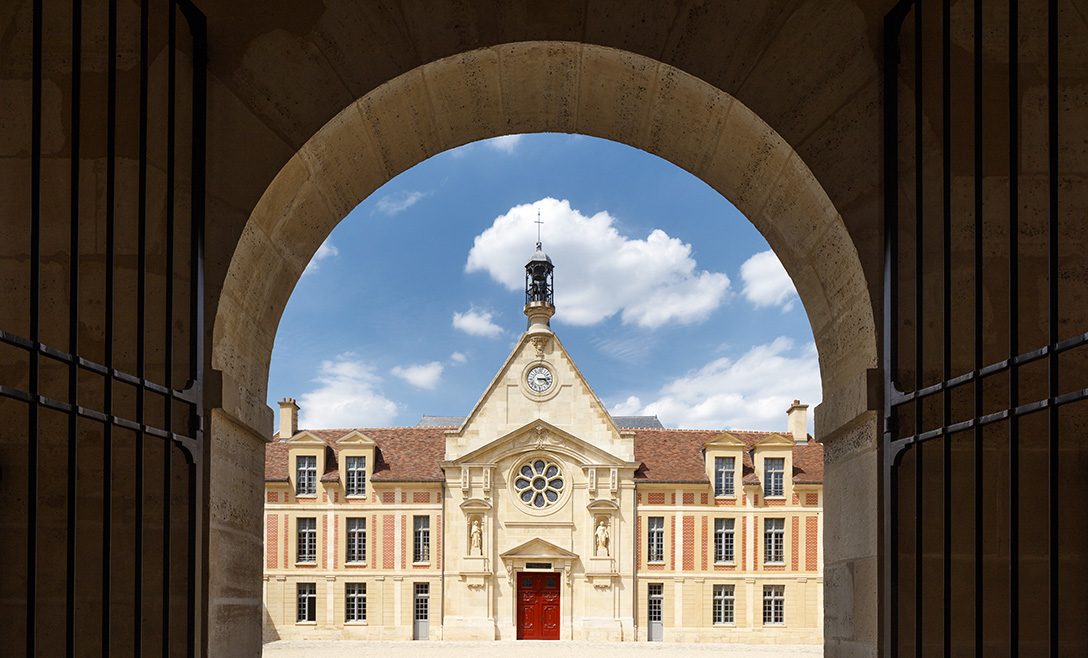 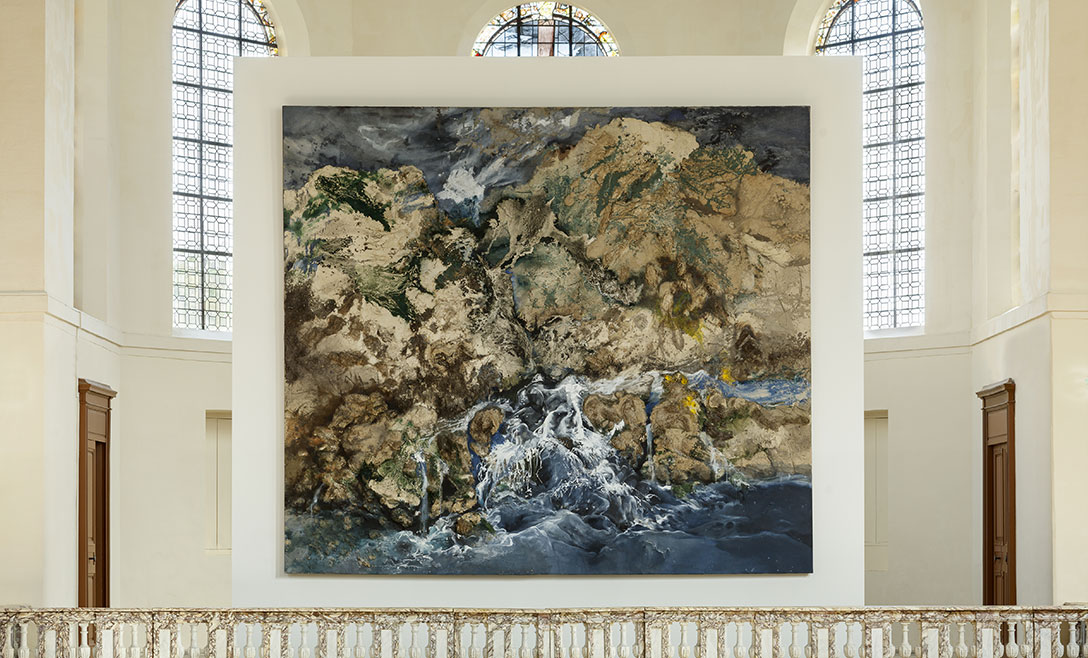 A journey through time - Timescope 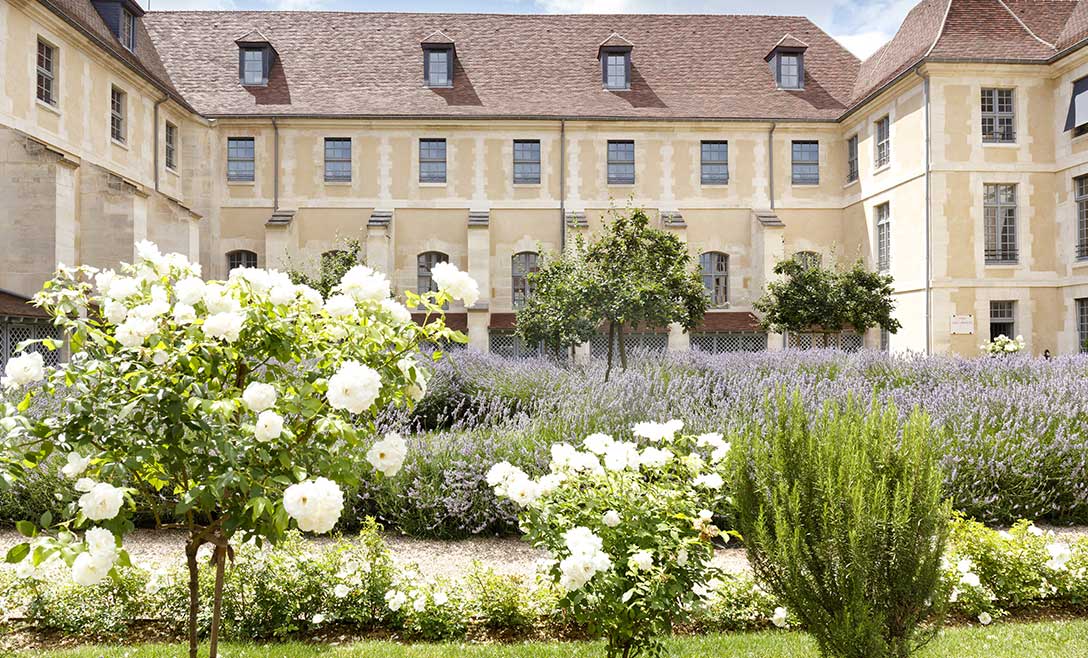 Over the course of an entirely revamped tour that fully complies with current health protocols, visitors will become immersed in the site’s history as they watch a series of sketches performed by professional actors and written by Tali Cohen, an actress with theatre company, La Capsule. In the main courtyard, visitors will find René Laennec, the inventor of the stethoscope and one of the precursors of modern medicine, while in the chapel, a painter and conservator are working on its restoration. The chapel is the site’s centerpiece and is listed as a historical monument. An architect outlines the building’s floor plans behind a lavender shrub, unveiling the secrets of the gardens that take up more than half of the former hospital’s grounds.

Combining history and fiction, the interactive tour is a fun experience. QR codes are placed strategically throughout the visit, offering historical reconstructions as well as previously unseen archive photos and videos.

Discover a work from the Pinault Collection

French painter Paul Rebeyrolle’s majestic work Paysage espagnol (Vegas del condado) — a Pinault Collection piece — will also be displayed in the Laennec chapel. It was François Pinault’s friend Pierre Daix who drew his attention to the artist’s prominence. Pinault then became one of the most established Rebeyrolle art collectors, and fourteen of the artist’s works feature in the renowned Collection. Today, the latter is one of the seminal contemporary art collections the world over. It has already been exhibited in Venice and will soon be available to visitors in Paris at the Bourse de Commerce. Through temporary exhibitions, the aim is to make the Pinault Collection accessible to as many people as possible and to also reach a broader audience. This approach is in line with Kering’s vision for Luxury.