To mark the 35th Tokyo International Film Festival (TIFF), Women In Motion will hold an exclusive Talk with filmmaker Hirokazu Kore-eda and Japanese actress Mayu Matsuoka on October 31, 2022. You can watch the entire discussion on replay on this page from November 15, 2022.

Launched by Kering in 2015, in collaboration with the Festival de Cannes, Women In Motion seeks to highlight women in cinema, both in front of and behind the camera. Since the fight for equality in creation extends beyond cinema, the program has expanded to photography, music, choreography, art and design.

Through its Awards, the program recognizes inspirational figures and young female talent, while its Talks provide an opportunity for leading personalities to share their views on the representation of women in their profession.

Women In Motion and TIFF

Following a first Women In Motion Talk held at TIFF in 2019, featuring actress Shinobu Terajima, movie director Mika Ninagawa, and artist Sputniko!, the program renews its partnership with the festival. This year, Women In Motion features filmmaker Hirokazu Kore-eda, who has won numerous domestic and international awards, including the Palme d'Or in Cannes in 2018, and actress Mayu Matsuoka, who appeared in Kore-eda's Shoplifters. Film journalist, Atsuko Tatsuta, will be the Talk facilitator.

These two talented icons will discuss the role of women in the Japanese film industry and its challenges from their different perspectives as a director and an actress. 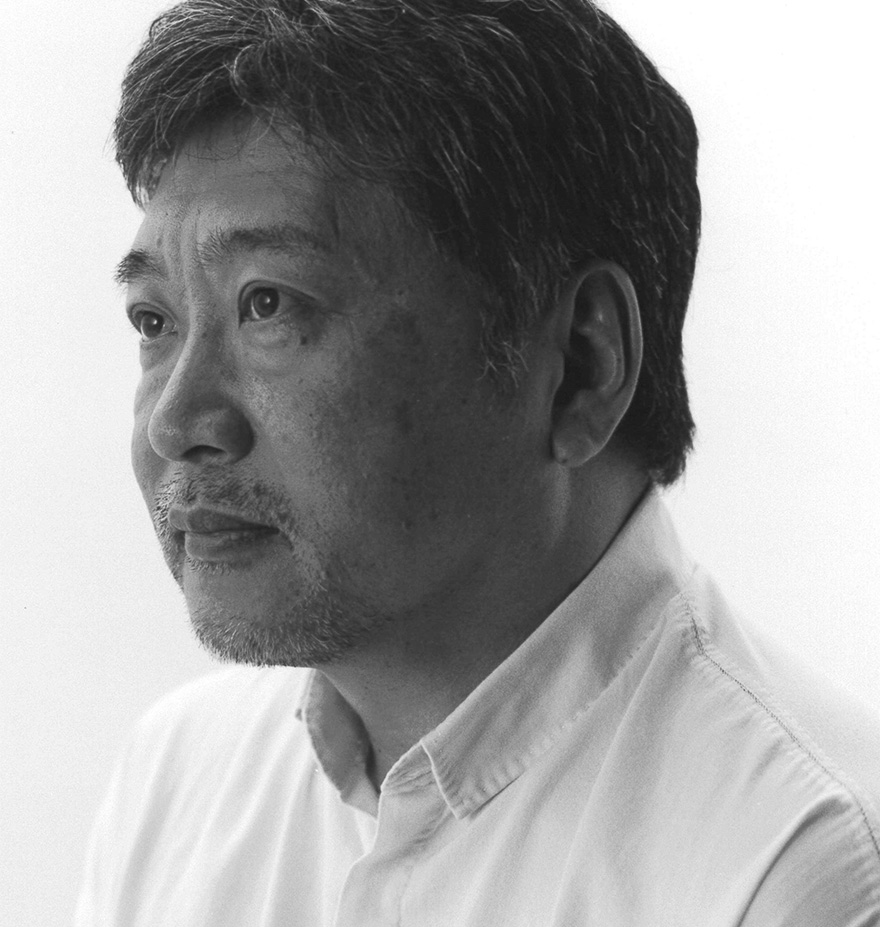 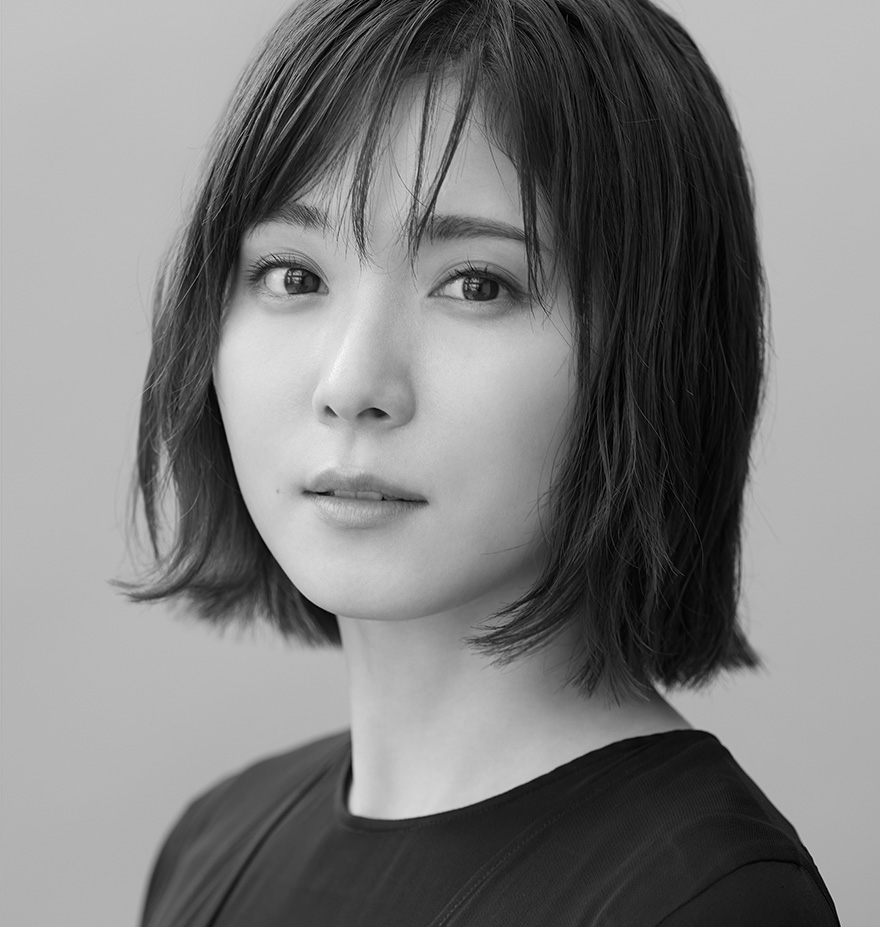 Mayu Matsuoka is an actress born in Tokyo in 1995. She started her career as a child actor and gained attention in The Kirishima Thing and Lesson of the Evil (both in 2012), as well as in the NHK TV series Amachan (2013). Matsuoka also appeared in the Chihayafuru trilogy (2016, 2018) and the NHK TV Series Sanadamaru (2016). She played her first leading role in a film in Tremble All You Want (2017) and appeared in Shoplifters (2018) directed by Hirokazu Kore-eda, which won the Palme d'Or at the 71st Festival de Cannes. At the 42nd Academy Awards, she won the Outstanding Leading Actress Award for Tremble All You Want and the Outstanding Supporting Actress Award for Shoplifters. Recent films include Bees And Distant Thunder (2019), Hitoyo (2019), Gekijo (2020), Damashienokiba (2021), and Helldogs: In the house of bamboo (2022). She also appears in the Netflix series The Makanai: Cooking for the Maiko House scheduled for distribution in 2023, directed by Kore-eda.

In 2015, Kering launched Women In Motion at the Festival de Cannes with the aim of shining a light on women in filmmaking, both before and behind the camera. Since its creation, the program has become an essential focus of the Festival, expanding to include the fields of photography, music, choreography, art, and design. Through its annual Awards, the program recognizes inspirational figures and young talents, while its Talks provide an opportunity for leading personalities to share their views on women's representation in their profession.