Kering’s commitment to women is a major priority for the Group. In addition to its Foundation, which has combatted violence against women around the world since 2008, and an internal policy based on diversity, parity, and gender equality, in 2015 Kering founded the Women In Motion program to highlight inequalities in the field of culture and the arts and to change perceptions. Discover Women In Motion's commitments, actions and evolution since its inception. 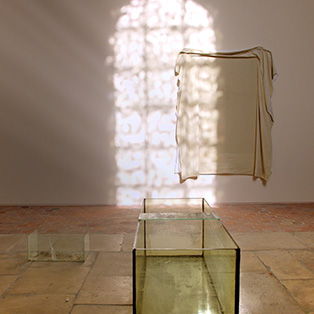 Women In Motion at the 2022 European Heritage Days 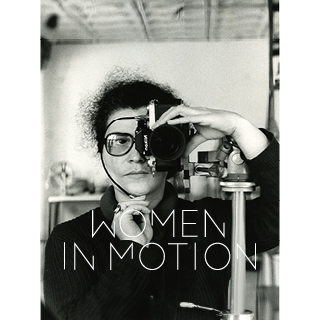 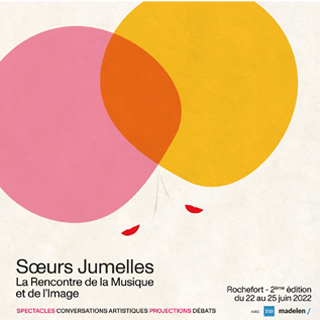 Women In Motion, Music, and the Moving Image at the Sœurs Jumelles festival

In 2015, Kering became an official partner of the Festival de Cannes and launched the Women In Motion program with the aim of shining a light on women’s contributions to filmmaking, both before and behind the camera. Since then, the program has become a platform of choice for helping to change mindsets and leading conversations about the status of women in the arts and culture. Through its Awards, the program recognizes inspirational figures and young talents, while its Talks provide an opportunity for leading personalities to share views about women's representation in their chosen professions. 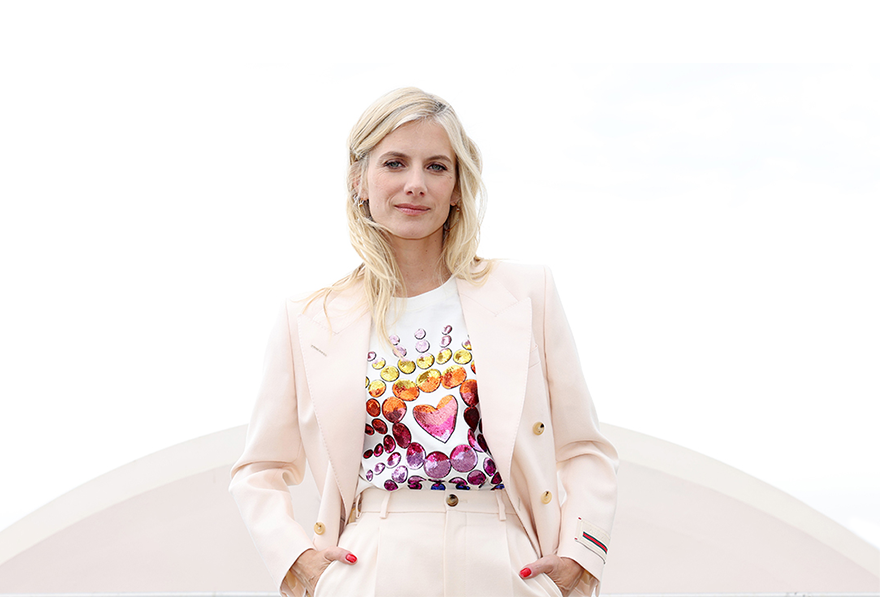 Women In Motion offers a platform for expression to those who push boundaries and are striving for gender equality. 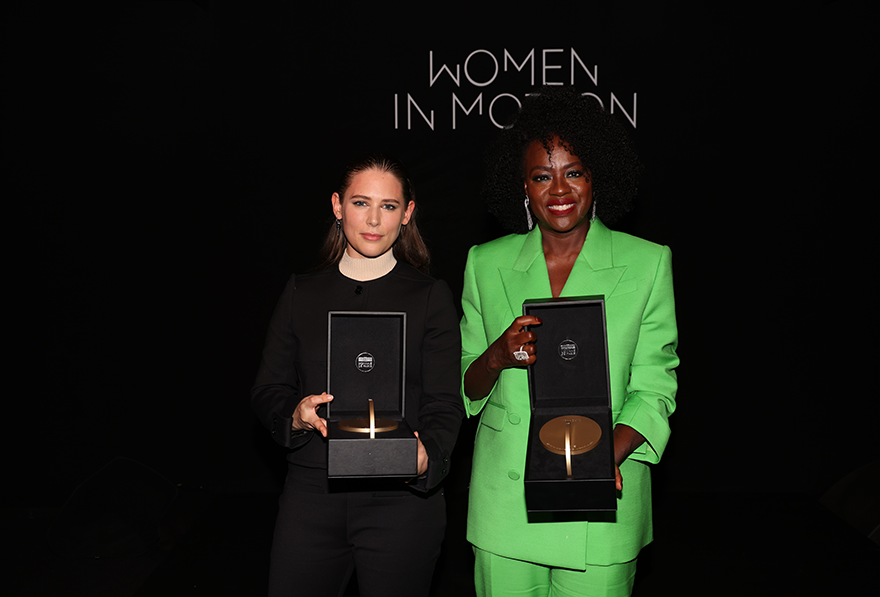 The Women In Motion awards are given to prominent women and young talents who seek to raise women's profiles in the industry. 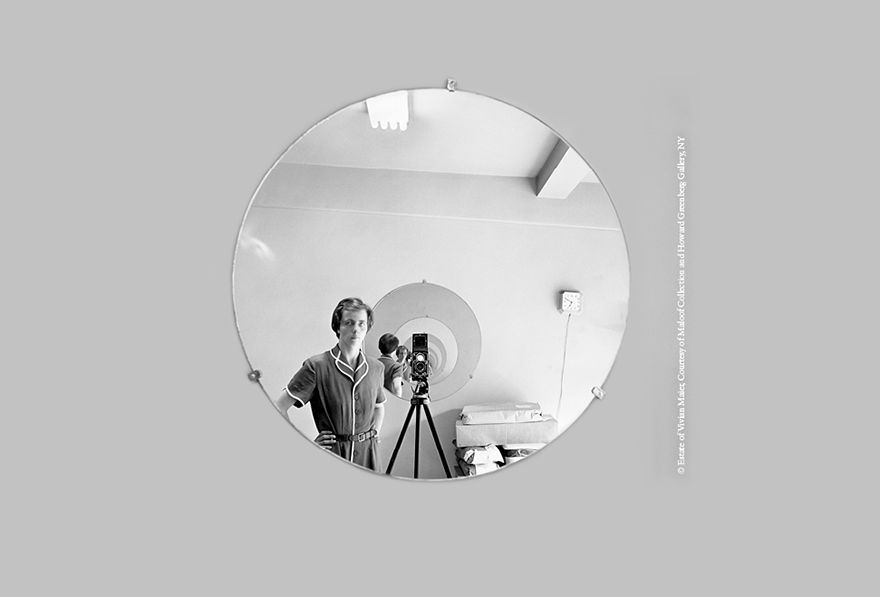 Women In Motion is committed to supporting the arts and culture by putting women's talents in the spotlight.

Since its founding in 2015, the Women In Motion Award has been presented to 10 iconic figures from the worlds of cinema and photography

Every year, Women In Motion recognizes a promising female film director who has shown commitment to raising women's profiles through the cinema

Over 100 Women In Motion Talks have taken place in Europe, Asia, and the United States in an effort to change mindsets about the representation of women in arts and culture. 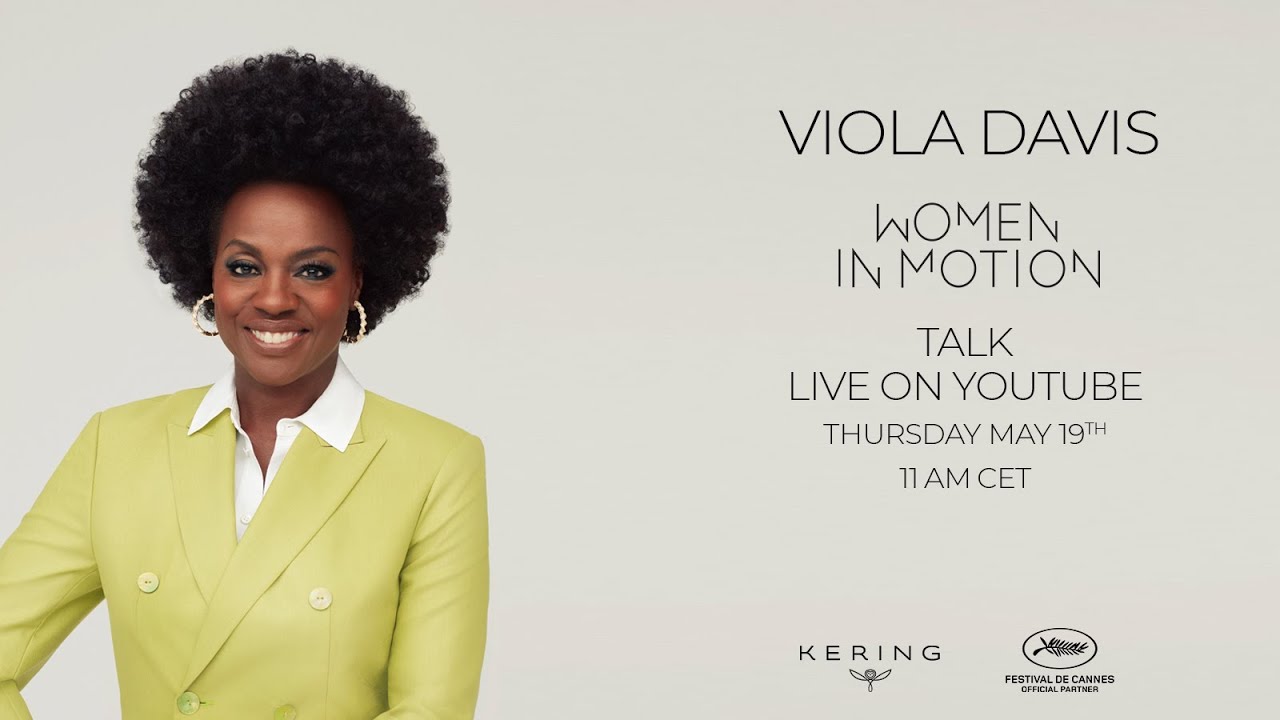 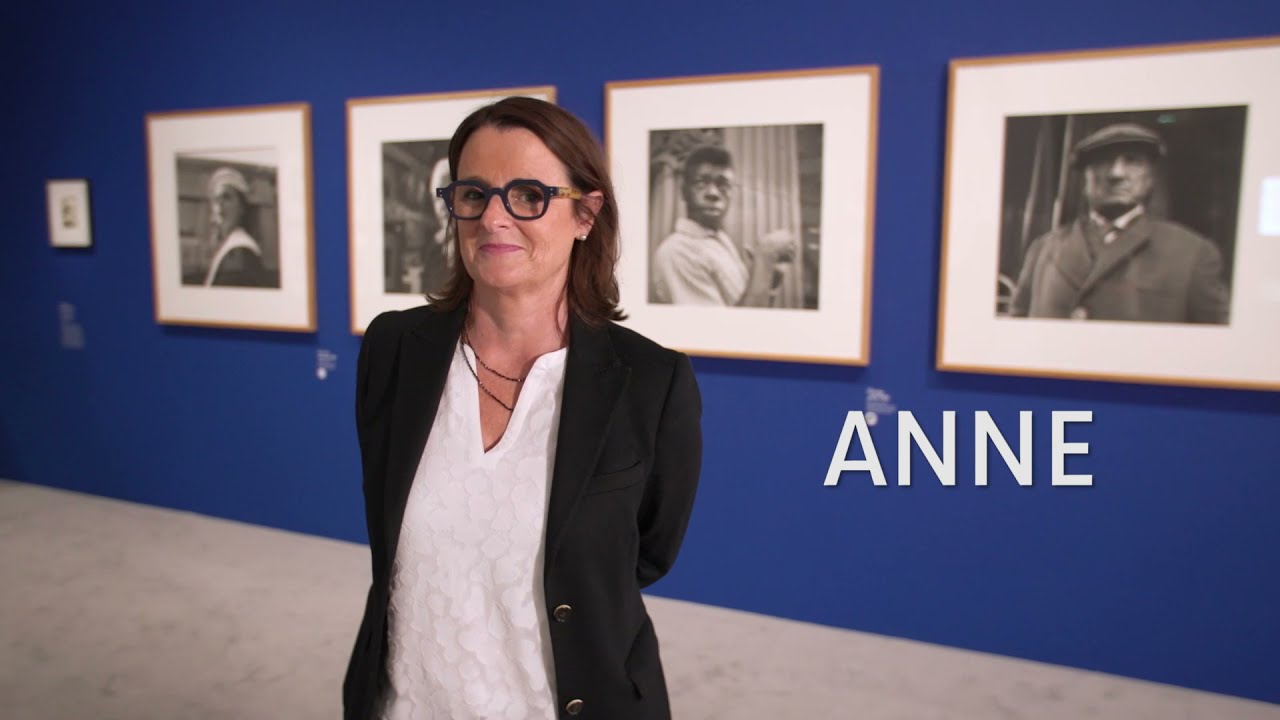 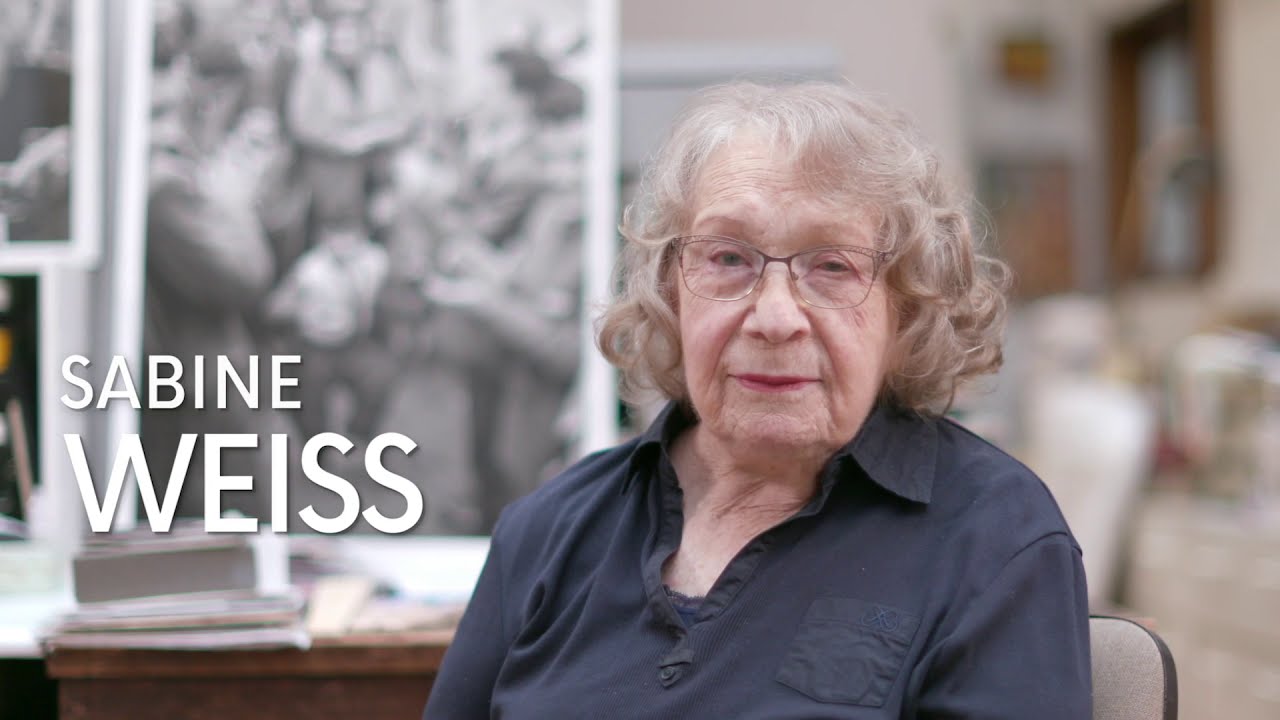 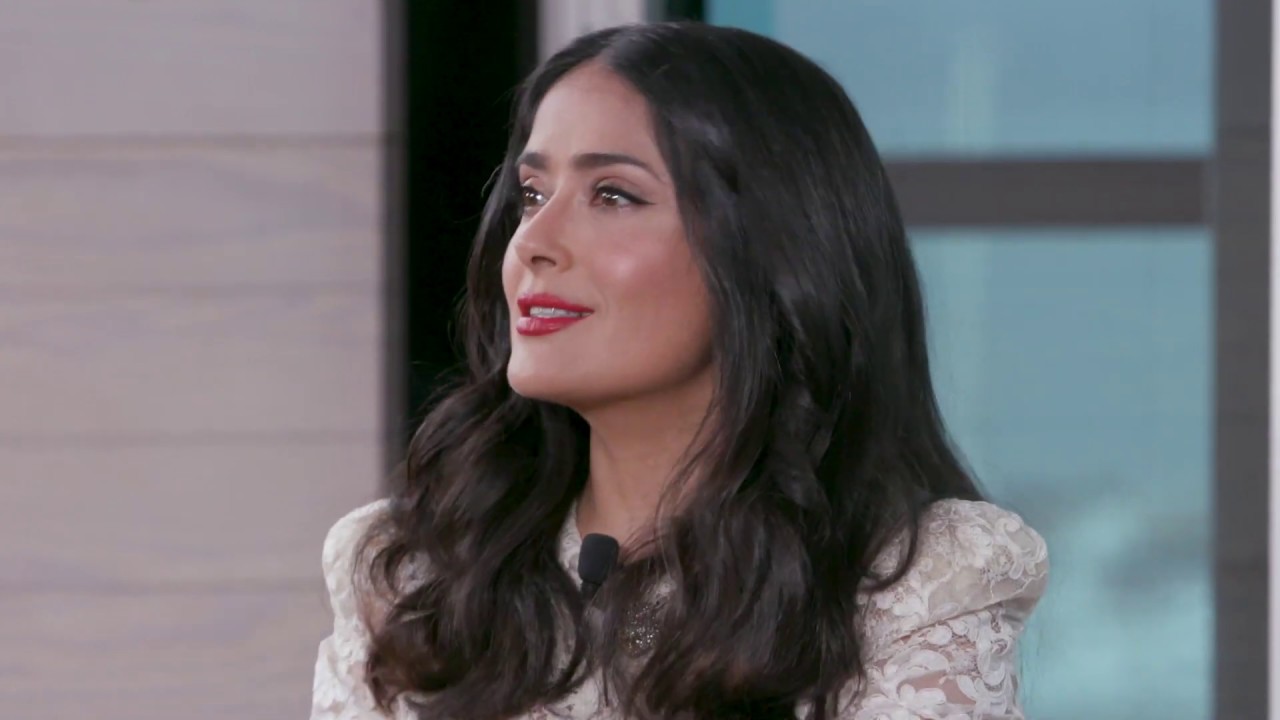 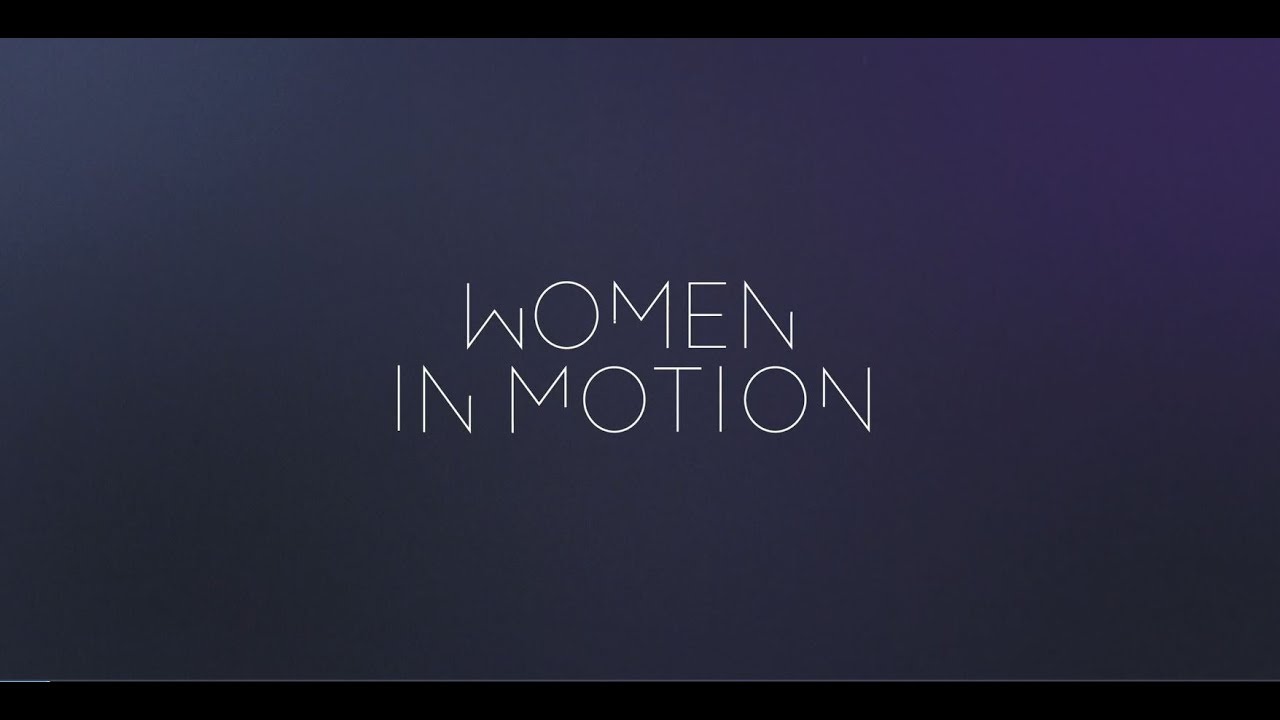