The must-attend KYOTOGRAPHIE International Photography Festival will be held in Kyoto from September 18th to October 17th, 2021. Women In Motion partners with KYOTOGRAPHIE and support the exhibition curated by the the Maison Européenne de la Photographie (MEP): “Women Artists from the MEP Studio: New perspectives in film and photography from France.” Through this partnership, Kering reaffirms its conviction that creativity is one of the most powerful forces for change to further equality. 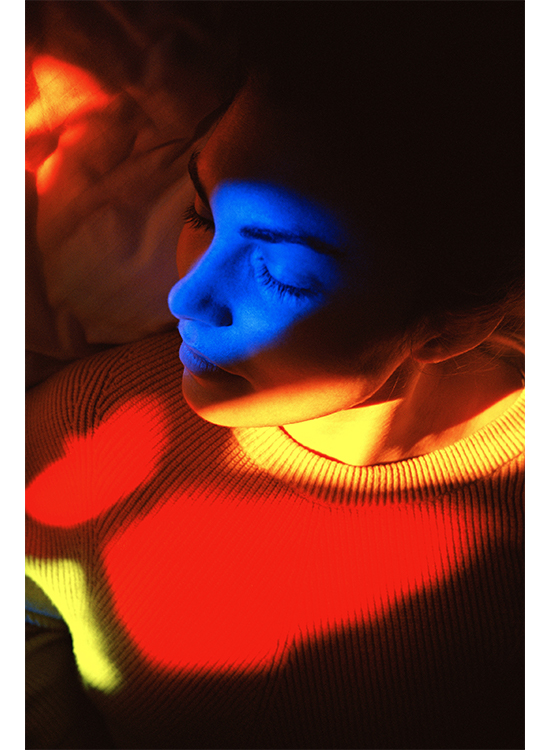 A new perspective on photography

Launched in 2013, the KYOTOGRAPHIE festival showcases traditional and contemporary photographic art. The works of Japanese and international artists are presented in the ancient city of Kyoto over four weeks. The exhibitions are staged in multiple venues, ranging from historic buildings to modern architectural spaces. This not only creates a dialogue between past and present, but also reveals the duality of Japan’s former capital. KYOTOGRAPHIE is a multi-faceted festival which fosters appreciation of photography as a medium of expression and as an art form.

Women In Motion, KYOTOGRAPHIE, and MEP

The ninth edition of KYOTOGRAPHIE is centered around the theme “ECHO.” It explores the idea that tragic events may create distinctive echos based on an individual’s personal circumstances. Against this backdrop, Women In Motion is lending its support to the collective exhibition: “Women Artists from the MEP Studio: New perspectives in film and photography from France.” The exhibition, which is curated by MEP Director, Simon Baker, brings together the works of five young French female artists: Marguerite Bornhauser, Manon Lanjouère, Adèle Gratacos de Volder and the duo, Nina Cholet and Clothilde Matta.

All five artists reveal the current richness, diversity, and originality of emerging French photography. Their new approaches also reflect a new type of art at the crossroads of multiple genres and disciplines whose hybrid images share a sense of narrative and a taste for blurring the lines between fiction and reality.

The exhibition will be held from September 18th to October 17th, 2021, at the HOSOO gallery, in Kyoto. 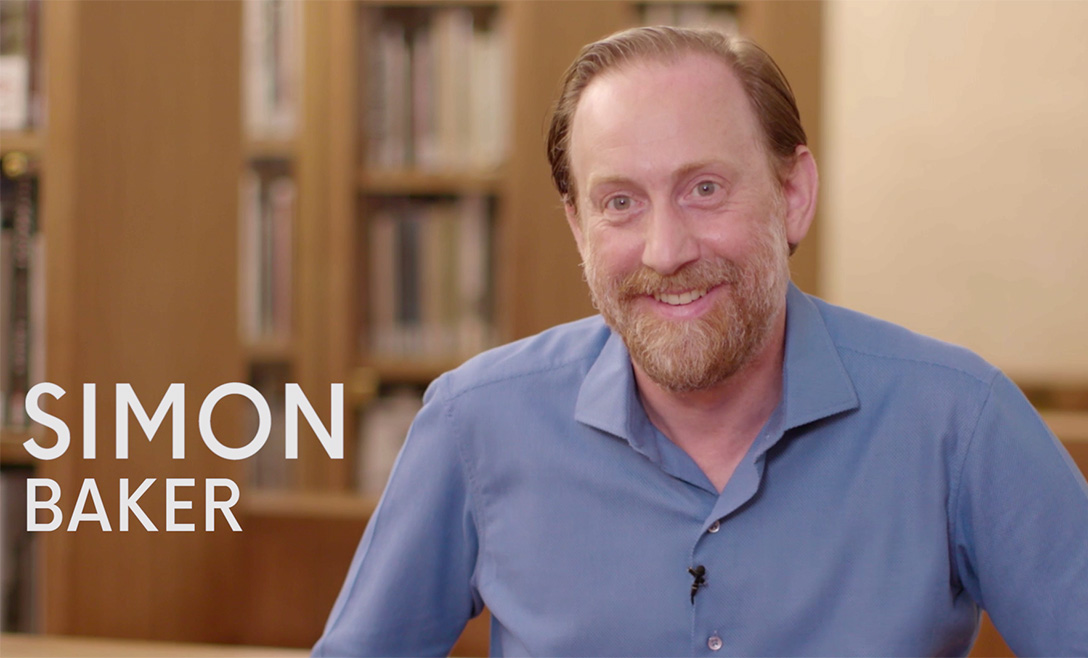 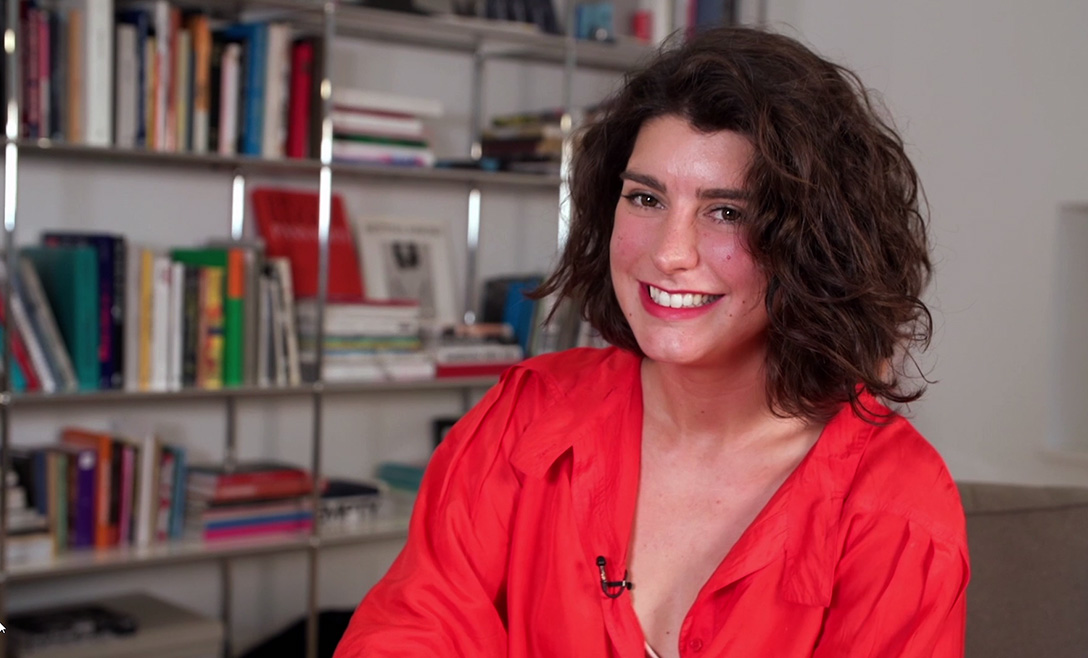 Marguerite Bornhauser is a photographer and visual artist born in 1989. She lives and works in Paris. Her work has been shown in several art institutions, galleries, and art festivals in many different countries. Marguerite Bornhauser adds editorial work to her photographic research. She collaborates with French and international magazines and newspapers as a photojournalist and portrait photographer while also working as a fashion photographer.

Collaborating since 2018, Nina Cholet and Clothilde Matta have formed a multidisciplinary duo: one is a visual artist and an actress, the other is a filmmaker and a dancer. Their practice mixes photography, video, performance, and installation. Their artistic research focuses on a sensory and intuitive approach to depicting intimacy. Using sensual and poetical images, they deal with the representation of the female body.

Manon Lanjouère was born in 1993 and lives and works in Paris. Her work is a constant reflection on the medium and its semantics. In this spirit, Manon encourages the beholder to question the authenticity of the photographic medium. Her work has been exhibited in several festivals in France and Europe, including the Athens Photo Festival. In 2020, Manon curated her first solo show at the MEP in Paris.

Born in 1993, Adèle Gratacos de Volder lives and works in Brussels. She is a graduate of the La Cambre National School of Visual Arts in Belgium where she studied sculpture,video and installation. Adèle develops a multidisciplinary practice using film, photography, sound and text to explore the fragility of intimacy. Editing is key to her photographic and filmic research.

The Maison Européenne de la Photographie (MEP), located in the historic heart of Paris, is a major center for contemporary photographic art which opened in 1996. Supporting emerging talent is a vital part of the MEP’s mission. In 2018, the MEP created the Studio, a new space dedicated to first solo shows of emerging artists committed to strengthening the visibility of young women artists.

In 2015, Kering launched Women In Motion at the Festival de Cannes with the aim of shining a light on women in cinema, both in front of, and behind the camera. Since then, the program has been expanded to include the fields of photography, art, and literature. Through its Awards, the program recognizes both inspirational figures and talented young women, while its Talks provide an opportunity for leading personalities to share their views on the representation of women in their profession.