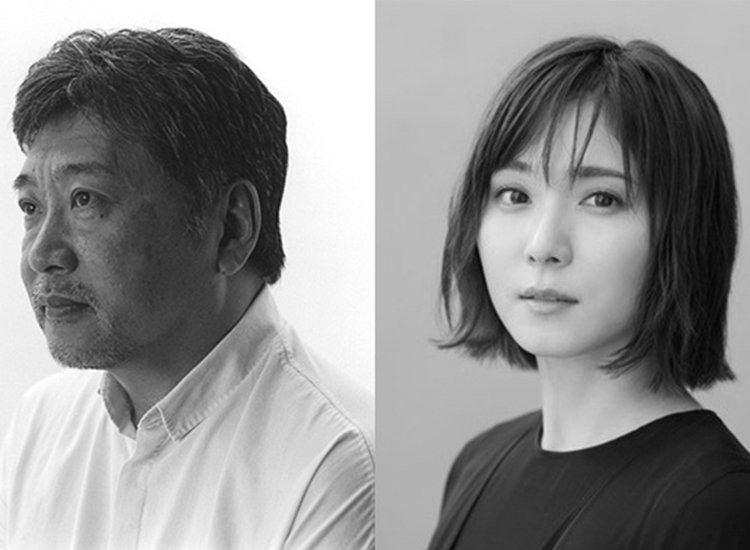 Kering is pleased to announce that an exclusive Women In Motion Talk will be held at the 35th Tokyo International Film Festival on October 31, 2022. The Talk will feature Palme d'Or Prize winning filmmaker Hirokazu Kore-eda and Japanese actress Mayu Matsuoka.

Kering has been a partner of the Festival de Cannes since 2015, and Women In Motion is an integral part of the Festival’s official program. It has since expanded in a major way to photography, but also to art, design, choreography and music. Its Talks are an opportunity for female and male guests to highlight women’s contribution to the cinema industry and the arts in general. This will be the second time that a Women In Motion Talk is held during the TIFF, following a first Talk held in 2019, featuring actress Shinobu Terajima, movie director Mika Ninagawa and artist Sputniko!. For the 2022 edition, the event will feature filmmaker Hirokazu Kore-eda, who has won numerous domestic and international awards, including the Palme d'Or in Cannes in 2018, and actress Mayu Matsuoka, actress who appeared, among others, in Kore-eda's "Shoplifters" and is highly acclaimed for her acting. These two talented icons will discuss the role of women in the Japanese film industry, its challenges and future, from their different perspectives as a director and an actress.

Mayu Matsuoka is an actress. Born in Tokyo in 1995. She started her career as a child actor, and gained attention in The Kirishima Thing and Lesson of the Evil (both in 2012), as well as in the NHK TV series Amachan (13), and appeared in the “Chihayafuru” trilogy (16, 18) and the NHK TV Series Sanadamaru (16). She played her first leading role in a film in Tremble All You Want (17) and appeared in Shoplifters (18) directed by Hirokazu Kore-eda, which won the Palme d'Or at the 71st Cannes International Film Festival. At the 42nd Academy Awards, she won the Outstanding Leading Actress Award for Tremble All You Want and the Outstanding Supporting Actress Award for Shoplifters. Recent films include Bees And Distant Thunder (19), Hitoyo (19), Gekijo (20), Damashienokiba (21), and HELLDOGS : IN THE HOUSE OF BAMBOO (22). She also appears in the Netflix series The Makanai : Cooking for the Maiko House scheduled for distribution in 2023, directed by Kore-eda. 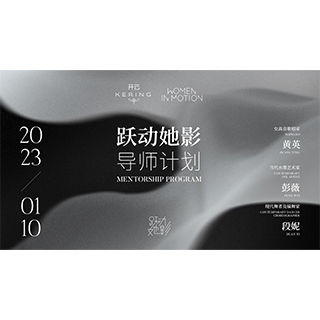 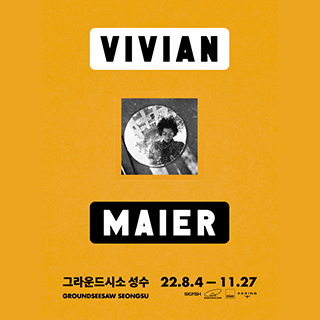 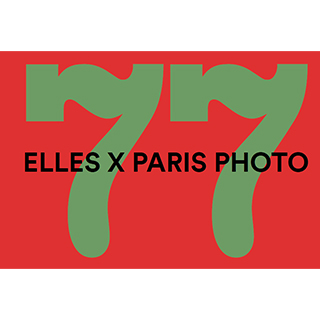