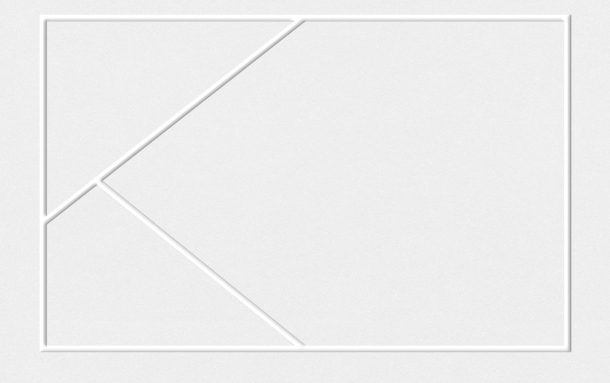 Sharp acceleration in growth in the second half

Sport & Lifestyle activities: up 5.5% as reported, 9.0% on a comparable basis

"In a sector undergoing far-reaching transformation, our foresight and the quality of execution of our strategy enabled us to outperform our peers and deliver outstanding operating and financial performances. Rewarding our vision of luxury, grounded in powerful creative content and long-lasting stylistic codes, we continue to gain market share, as witnessed by the spectacular performances of Gucci and Yves Saint Laurent last year. In 2017, in an uncertain macroeconomic and geopolitical environment, we will keep concentrating on the organic growth of our Houses and on value creation, so as to intensify our current momentum."

-Growth accelerated sharply in the second half, coming in at 10.5% on a comparable basis and continuing the strong momentum that started in the first six months, which saw a 5.5% comparable increase.

- Free cash flow from operations nearly doubled during the year, amounting to €1,189 million.

Consolidated revenue amounted to €12,385 million in 2016, up 6.9% as reported and 8.1% on 2015 based on a comparable Group structure and exchange rates, reflecting the priority given to organic growth. Western Europe and the Asia-Pacific region (excluding Japan) posted double-digit revenue increases on a comparable basis, whereas growth was more moderate in North America and even lacklustre and Japan. Revenue generated outside the eurozone accounted for 78% of the consolidated total in 2016.