The Board of Directors of Kering nominates Ginevra Elkann as Director 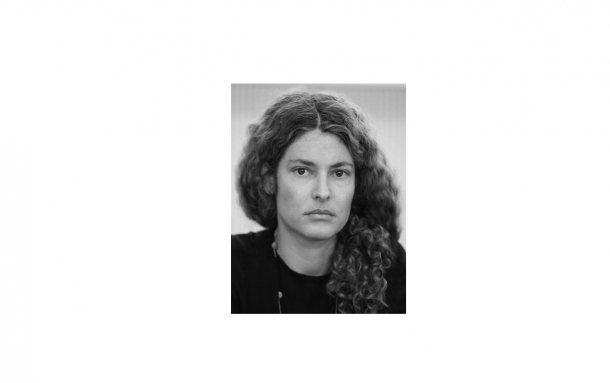 The Board of Directors of Kering unanimously nominated Ginevra Elkann as the replacement for Laurence Boone, who resigned her directorship following her appointment as chief economist of the OECD. Ginevra Elkann’s nomination as a new independent director will be submitted to shareholders for approval at the next Kering Annual General Meeting, to be held April 24, 2019.

Ginevra Elkann is President of two film production and distribution companies, Asmara Films and Good Films. She is also President of the Pinacoteca Giovanni & Marella Agnelli in Turin, a director of the Exor company, a member of the Advisory Board at Christie’s and a member of the American Academy in Rome. Born in 1979 in London, Ginevra Elkann has lived in the United Kingdom, France and Brazil. She is a graduate of the American University of Paris and the London Film School.

“I am delighted that we will soon be welcoming Ginevra Elkann to our Board of Directors. Her international career and her cultural openness will be significant and complementary assets, enriching the activities of our Board of Directors”, declared François-Henri Pinault, Chairman and Chief Executive Officer of Kering.