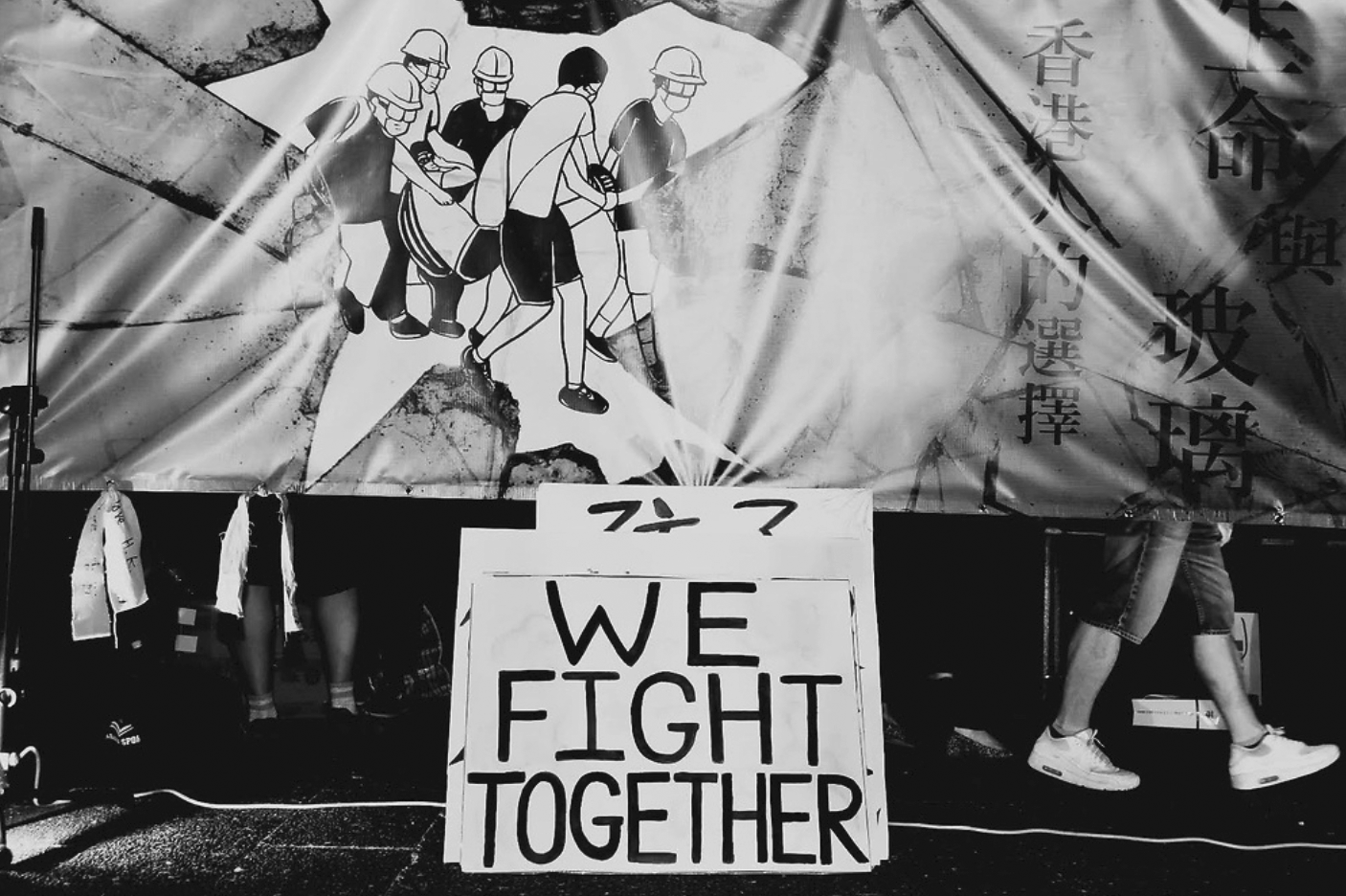 The Kering Foundation unveils its Impact Report which takes a look back at all the actions implemented to fight violence against women since its creation in2008. Consult all the results and access all content on our dedicated website.

“ Wherever women’s integrity and dignity are attacked, I believe each of us has a particular responsibility. ”