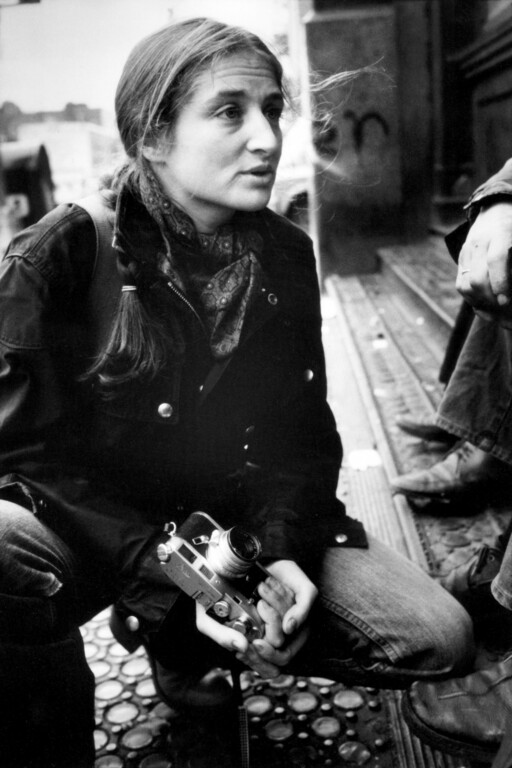 This year, Kering is partnering the Rencontres d’Arles to create the Women In Motion Award and the Women In Motion LAB, whilst maintaining the support it has provided since 2016 for talented young women with the Prix de la Photo Madame Figaro Arles. With this five-year partnership, Kering is strengthening its commitment to women photographers by firmly establishing Women In Motion at the most important event in the world of photography.

For its first edition at Arles, the Women In Motion Award is being awarded to Susan Meiselas. The American documentary photographer is one of the few women today to be a member of the Magnum Photos agency. Her works offer a singular view of women’s lives, and reflect her commitment to women’s issues: Carnival Strippers (1972-1975) reveals the daily life of strippers at local fairs in the southern states of America; Prince Street Girls (1975-1990) highlights the young women of the Little Italy district of New York; while A Room of Their Own (2015-2017) is a denunciation of the abuse and violence suffered by women in the West Midlands region of Britain.

The Women In Motion Award will be presented to Susan Meiselas on Tuesday, July 2 at the Théâtre Antique in Arles during an evening event, when she will talk about her career and her view of women’s representation in the world of photography.

The Women In Motion Award is accompanied by award money of €25,000 for the acquisition of works by Susan Meiselas, enriching the photographic collection of the Rencontres d’Arles. 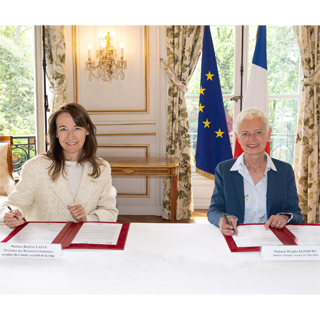