Kering steps up its commitment to women photographers through its existing partnership with Les Rencontres d’Arles and in 2020, for the first time, by also supporting the Elles X Paris Photo digital path. Despite the cancellation of the exhibition due to be held at the Group’s headquarters, Kering and Les Rencontres d’Arles were determined to maintain the second edition of the Women In Motion Award for photography. This year, the award has been presented to Sabine Weiss, the great Franco-Swiss photographer.

For its second edition, the award is presented to Franco-Swiss photographer, Sabine Weiss. Born in 1924, she has a unique place in the history of photography. As the last remaining representative of the humanist school of photography, the work of Sabine Weiss is dedicated to portrayals of people’s daily lives and to capturing their emotions.
For nearly 60 years, she has carried out photo-reportage, portraits, fashion shoots and advertising photos for the likes of Vogue, the New York Times Magazine, Life and Esquire. With help from Robert Doisneau, around 1952, she joined the Rapho photo agency, with her work soon gaining recognition in the United States, including an exhibition at the Art Institute of Chicago. 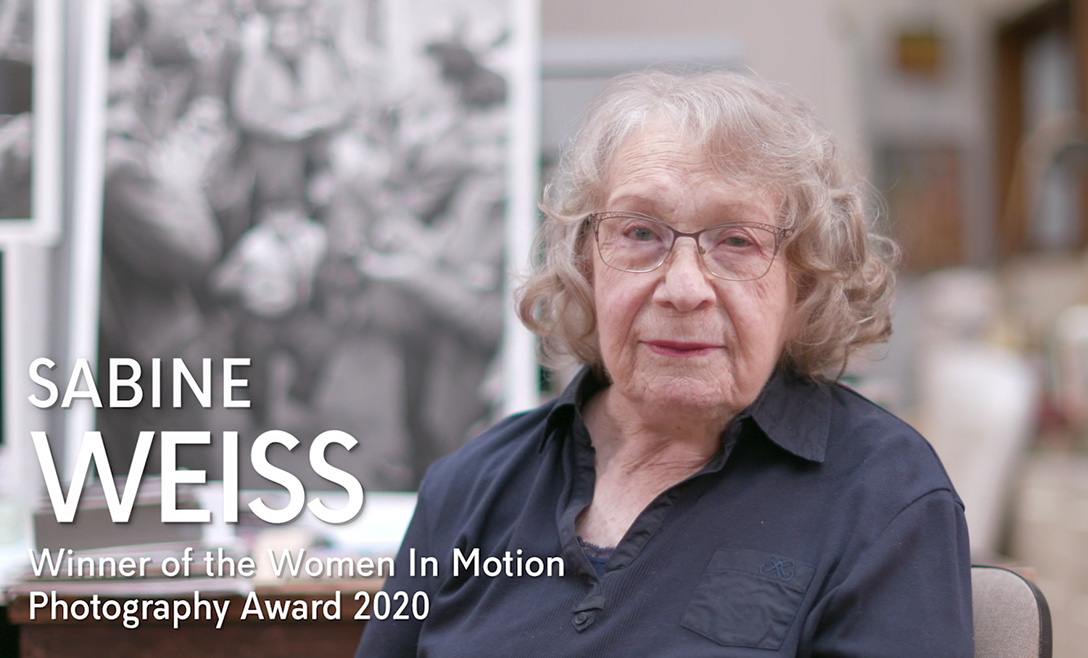 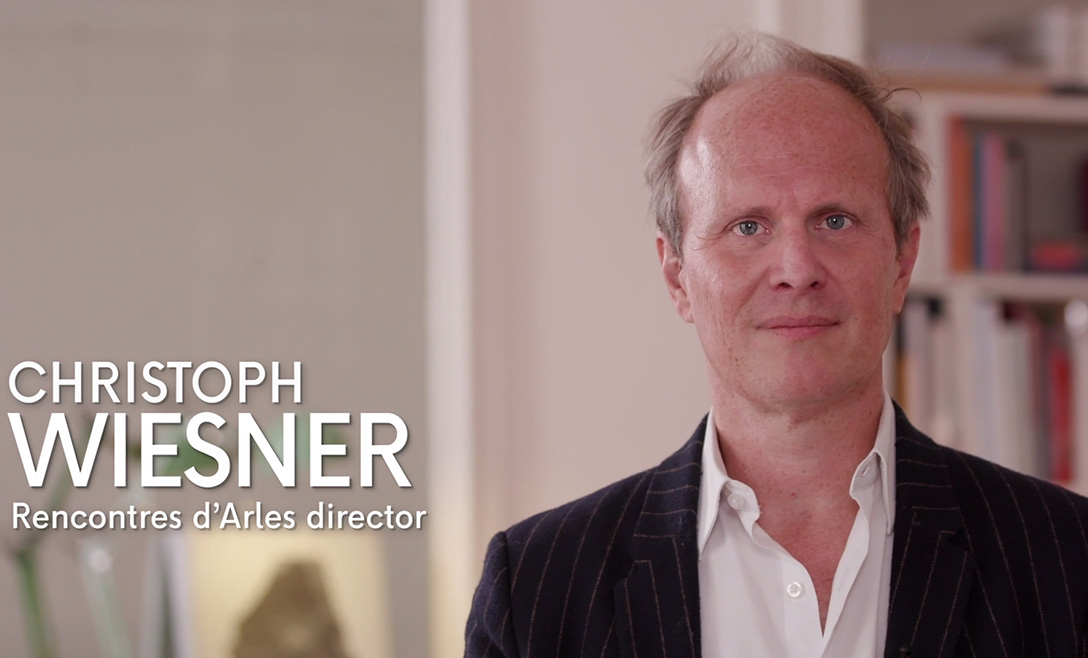 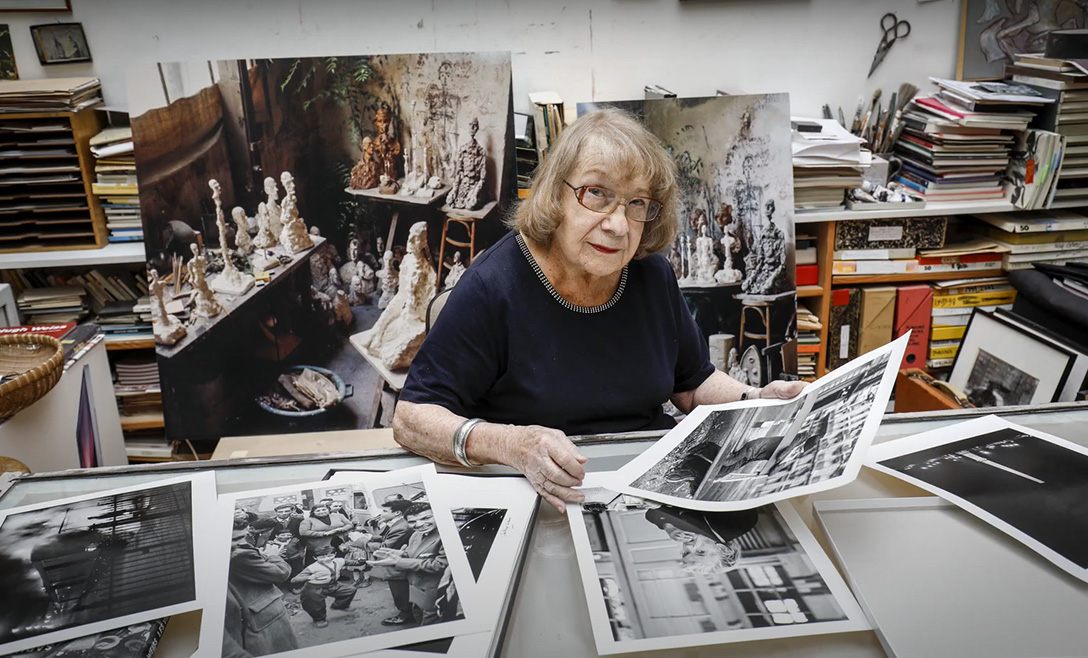 The Women In Motion podcast

On the occasion of the award presentation, Sabine Weiss has recorded an episode of the Women In Motion podcast to encourage discussion about the representation of women in culture and the arts. Interviewed by Géraldine Sarratia, she describes her very early attraction to photography, her career in France and abroad, and the challenges she has faced as a woman in a field that was considered to be male-dominated in the 1960s. Enjoy listening!

Discover the other episodes of the Women In Motion podcast

In 2020, Kering is further underlining its commitment to women photographers by partnering with the Paris Photo art fair to support the 2020 Elles X Paris Photo path organized by the French Ministry of Culture. To make up for the cancellation of the scheduled 2020 edition, which is traditionally held at Le Grand Palais, a digital version of the exhibition has been created at ellesxparisphoto.com. Featuring about 30 photographers, including Sabine Weiss, it provides an opportunity for them to share their views on their status as women artists, their commitments in terms of activism, and their sources of inspiration.

In 2015, Kering launched Women In Motion at the Festival de Cannes with the aim of shining a light on women’s contribution to cinema, both in front of and behind the camera. Since then, the program has been extended to include photography, arts and literature. Through its Awards, the program recognizes both inspirational figures and talented young women, while its Talks are an opportunity for leading figures to share their views on women’s representation in their profession.