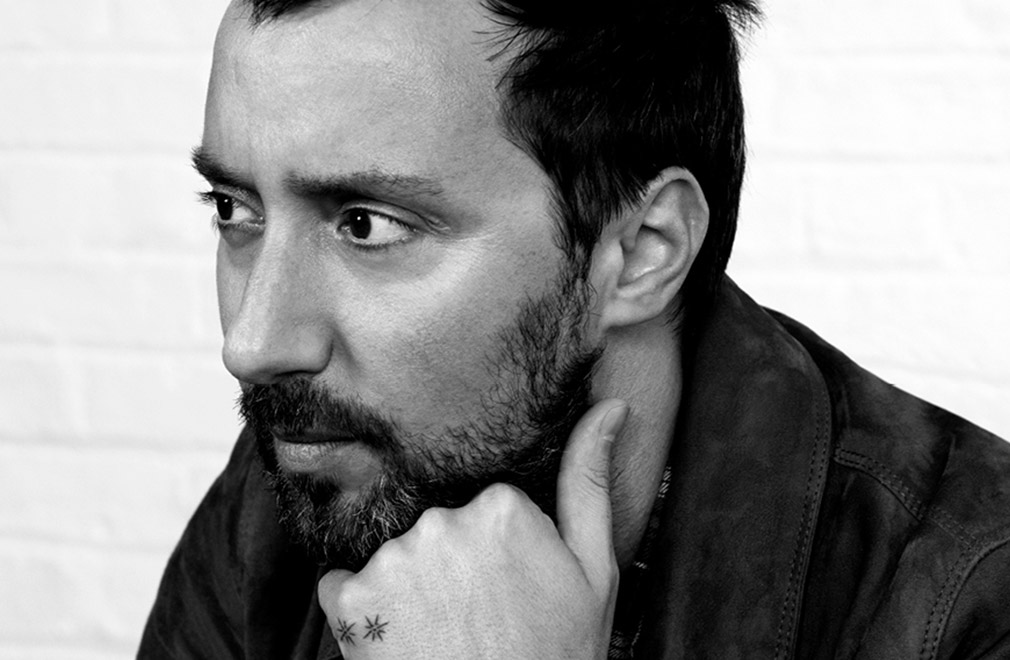 In April 2016, Saint Laurent announced the appointment of Anthony Vaccarello as Creative Director. With a thorough understanding of the brand’s core values such as youth, capacity to bring couture to the street and ability to create a style that resonates in the modern times, he has since his arrival, strongly empowered a highly desirable vision very well received by both the historical customer base and new clients globally.

Anthony Vaccarello’s collections are a sophisticated tribute to Paris, the atelier and the savoir-faire, conceived with a modern perspective.

Since his appointment, he has affirmed his sharp, 360 degrees vision for Saint Laurent, pushing the brand forward with clarity and modernity, mastering the House’s dynamics, its power over the collective imagination and developing an all-round vision, which is bringing the brand into the future while respecting its DNA.