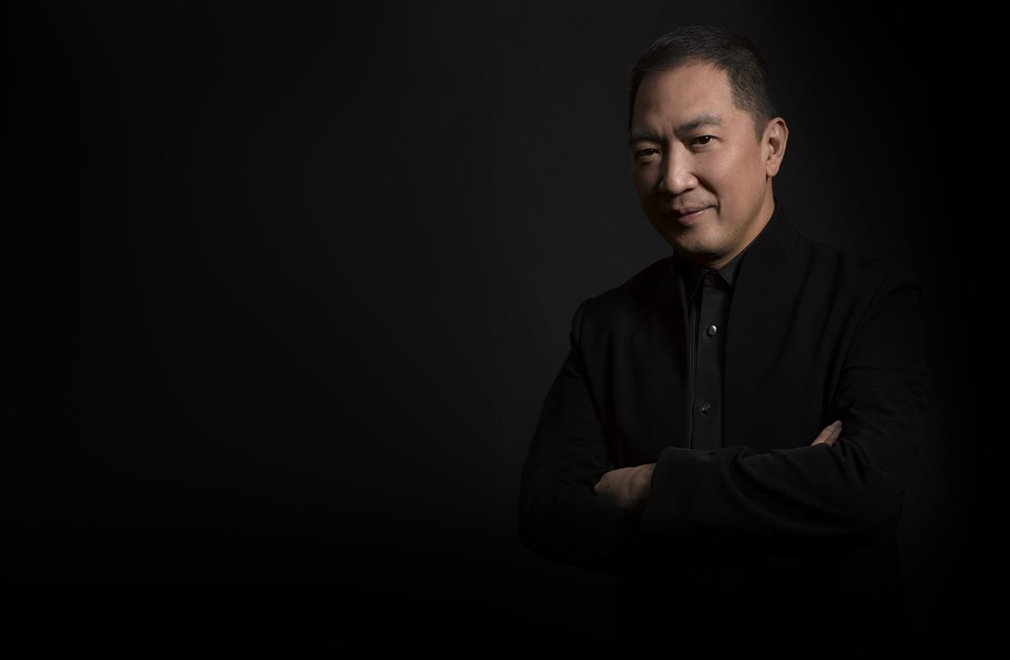 The vision of Dennis Chan towards Qeelin: to bring the best of contemporary Chinese design to the world.

Dennis Chan is a multidisciplinary creator whose remarkable works cover the fields of sculpture, design and photography. As one of the world’s leading Chinese jewelry designers, Chan has a long list of awards to his name. His accolades include honors from The Chartered Society of Designers, Japan G Mark, Singapore Design Awards and Maison & Object Paris, and his designs have been exhibited at the world-famous Louvre in Paris and at the Museum of Modern Art in New York. In 1997, Chan was named ‘Artist of the Year’ in Hong Kong. Later in 1998, he was also named ‘Entrepreneur of the year’. Chan’s successful achievement has demonstrated an excellent balance between business and art, setting a great role model for the passionate young artists to follow.