Through its Women in Motion initiative, Kering aims to shine a light on women’s contribution to cinema and their status within the industry. This 4th edition of the Women in Motion Award Dinner was celebrated on Sunday May 13th on the magical Place de la Castre, on the hills of Cannes.

On this occasion, François-Henri Pinault, Chairman and CEO of Kering, Pierre Lescure, President of the Festival de Cannes, and Thierry Frémaux, General Delegate of the Festival of Cannes, awarded the Women in Motion Prize to the outstanding American filmmaker Patty Jenkins. Actress and producer Salma Hayek Pinault chose to honor the Catalan Director Carla Simón with the Young Talents Award and financial support for her future film projects. 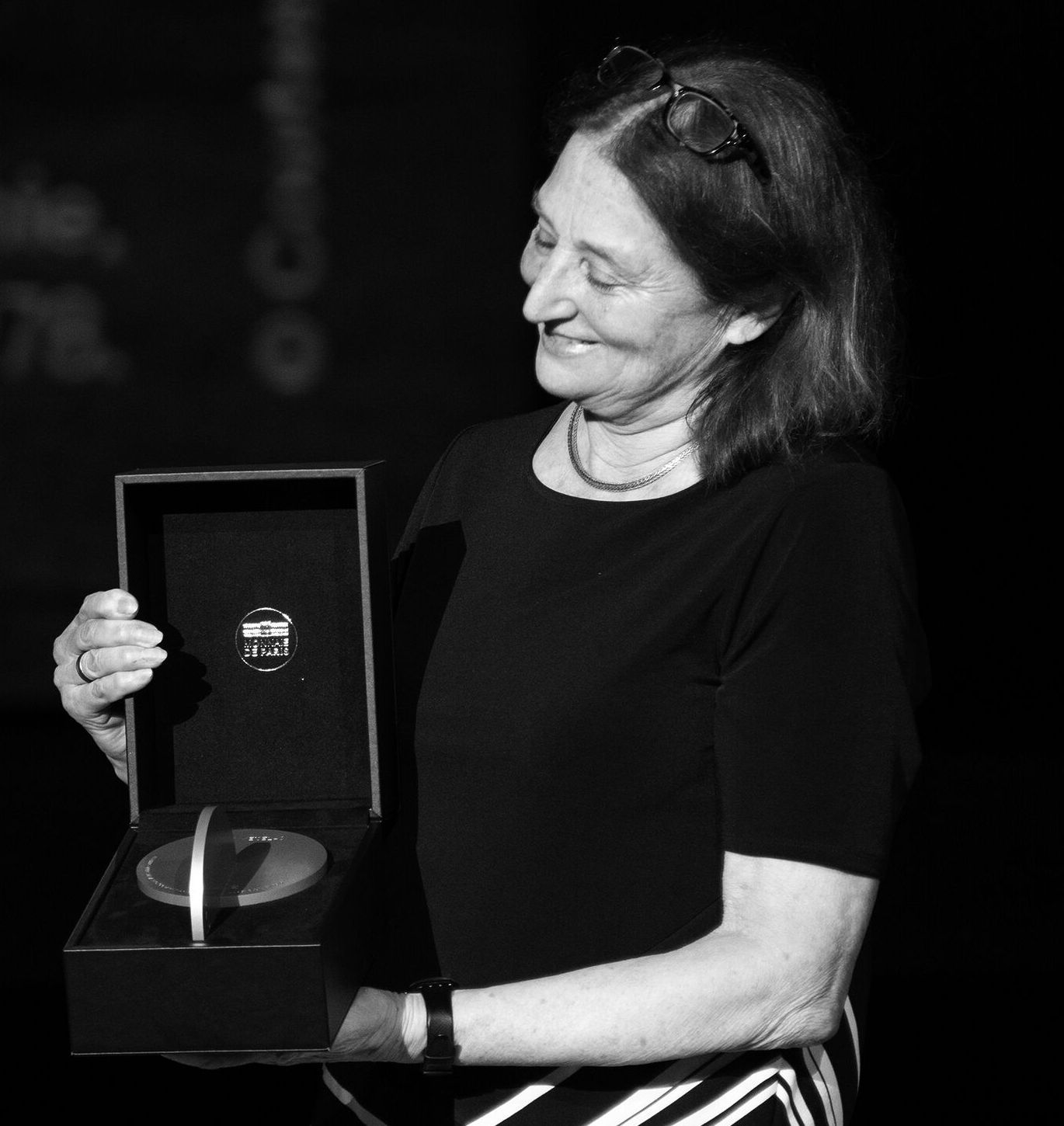 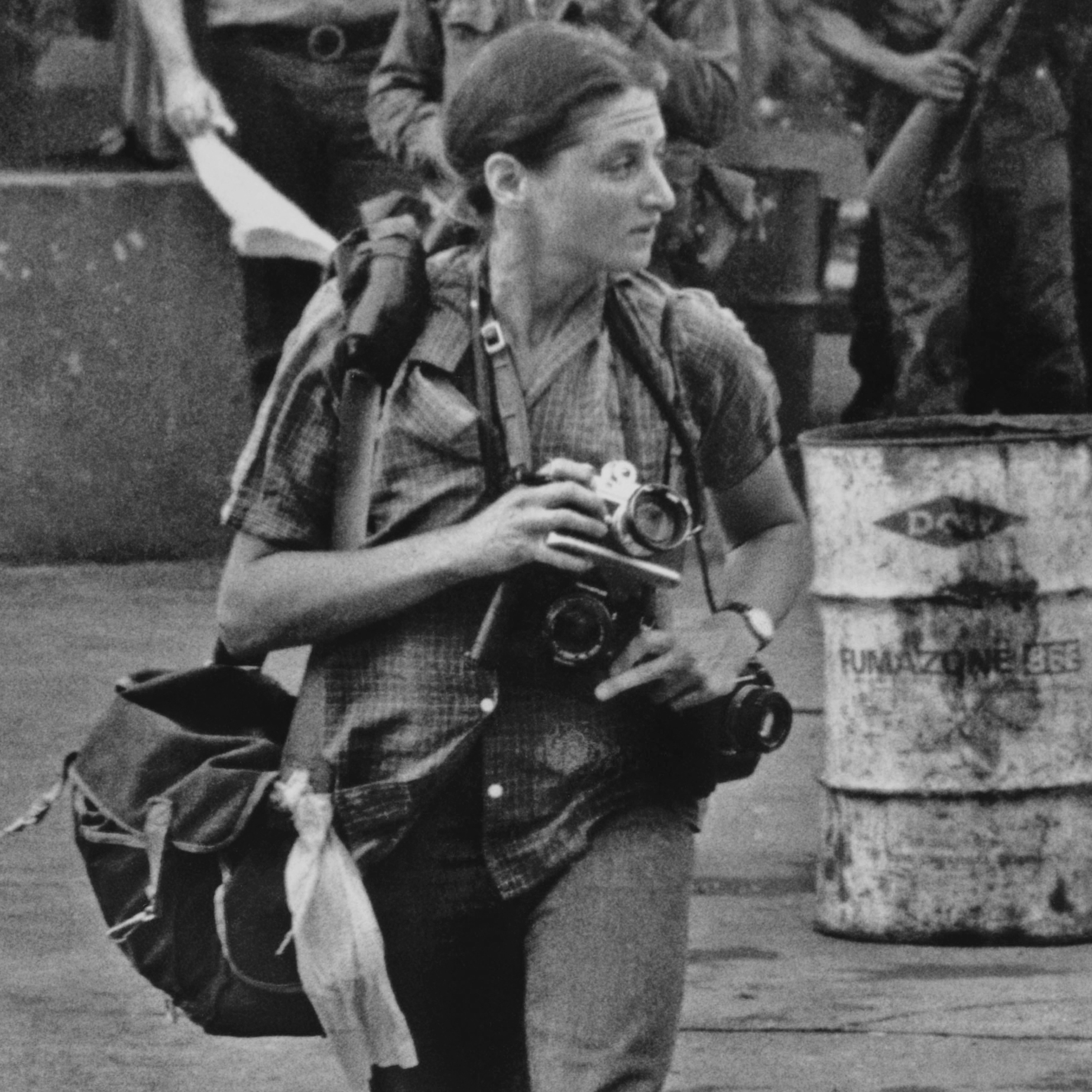