The Young Talents Award will be presented to director Eva Trobisch 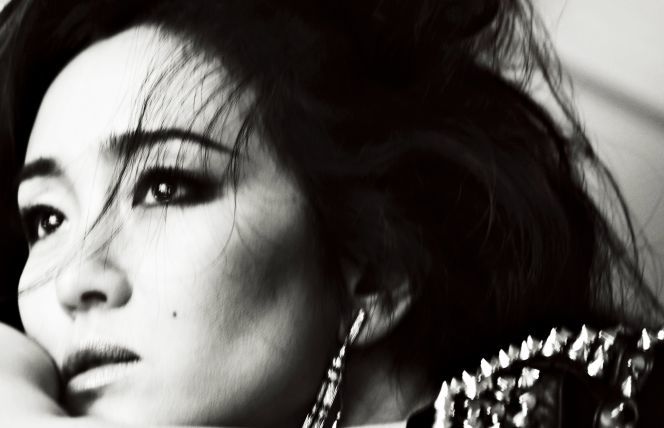 François-Henri Pinault, Chairman and CEO of Kering, Pierre Lescure, President of the Festival de Cannes, and Thierry Frémaux, Festival General Delegate, will present the Awards at the official Women In Motion dinner on Sunday May 19, 2019.

Gong Li, an iconic figure of Chinese cinema, has gained truly global renown during a remarkable, most singular career. She is the first Chinese actress to have achieved success at the major international festivals, such as Berlin, Venice and Cannes, where her performances have won great critical acclaim. Her prominence in the movie industry and her strong personality have also led to her presiding at many of the world’s film festivals.

She has played central leading roles, bringing life and success to the works of famous directors such as Zhang Yimou, Chen Kaige and Michael Mann, among others. Her name will be forever linked to the Festival de Cannes, especially for her unforgettable performances in Zhang Yimou’s Grand Prix winner To Live and Chen Kaige’s Palme d’Or, Farewell My Concubine.

Renowned for her great independence of mind, Gong Li constantly frees herself from stereotypes and only accepts the roles of very strong women. When she refused the role of James Bond girl in Tomorrow Never Dies, she declared: "The presentation of the female character was not complex enough to give me the material to fully express myself. I have always favored roles of women of character, played the register of resistance”.

Gong Li continues to express her strong vision and ambition - and to gain ever more recognition from the film industry. On May 19, 2019, she will receive the Women In Motion Award presented by François-Henri Pinault, Pierre Lescure and Thierry Frémaux.

"The love and respect of the audience give us actresses wings, give us the relentless force to pursue our path. It is a true honor for me to receive the Women In Motion Award. Making films is fundamental in my life, and I am most grateful to be able to continue to share my work and my passion." Gong Li

Every year, the Women In Motion awards recognize the careers and commitments shown by leading female figures in the world of cinema: Jane Fonda in 2015, Geena Davis and Susan Sarandon in 2016, Isabelle Huppert in 2017, and Patty Jenkins in 2018.

Women In Motion has also recognized the work of five promising women with its Young Talent Award, which is accompanied by a donation of €50,000 to support the work of young female directors in the movie industry. The five are Leyla Bouzid, Gaya Jiji, Ida Panahandeh, Maysaloun Hamoud and, in 2018, Carla Simón, who has chosen the winner of the 2019 edition: Eva Trobisch.

All Good, the first feature-length film by the German director, tells the story of a modern woman who claims the right to be who she wants and who, despite her ordeals, refuses to be a victim. Released on April 3, the film has already won numerous awards and has been acclaimed at the Locarno, Thessalonica, Marrakesh and Angers festivals. The Young Talent Award and its grant will enable Eva Trobisch to pursue her film projects.

When making her choice, Carla Simón said: “This film will stay with me forever. It’s one of the most realistic portrayals of sexual assault that I’ve ever seen. It’s deep, touching, respectful, it raises questions, it makes you reflect and it’s told with great intelligence. The actors' performances are absolutely extraordinary, especially the one by Aenne Schwarz, which is subtle and full of nuances. Eva Trobisch has a special sensitivity for human understanding, she’s a filmmaker that I really want to follow.”

Throughout cinema history films in which Gong Li starred have won the highest prizes at the three major international film festivals in Europe. Her first starring role was in Red Sorghum, which won the Golden Bear (Best Film) at the 38th Berlin International Film Festival. She also won Best Actress at the 49th Venice International Film Festival for her performance in The Story of Qiu Ju, which received the Golden Lion (Best Film) as well. At the 47th Festival de Cannes, Farewell My Concubine, in which she starred, won the Palme d’Or (Best Film).

Afterwards, Gong Li received Best Actress and a special award – the world film artist achievement - at the 24th Montreal World Film Festival. She won Best Actress at the 26th Hong Kong Film Awards and received a personal prize at the 77th The New York Film Critics Circle. Gong Li also won two Golden Rooster Awards and three Hundred Flowers Awards, the most prestigious awards in China. Gong Li was awarded the Commander of Order of Arts and Letters by France’s Minister of Culture and was elected as one of the 16 artists who influence human culture and arts.

Born in East Berlin in 1983, Eva Trobisch worked as an assistant in theaters, and then in cinemas. In 2009, she studied filmmaking in Munich, before going on to study drama writing at the Tisch School of the Arts at New York University, and then complete a Master in screenwriting at the London Film School in 2015. All Good was her final project at the end of the course. She currently lives and works in Berlin.

Women In Motion aims to shine a light on women’s contribution to the cinema industry, both in front of and behind the camera. Launched in May 2015 by Kering, a partner of the Festival de Cannes, Women In Motion is an integral part of the festival’s official program and has extended its reach around the world through a series of events. In Cannes, Women In Motion rewards inspirational figures and talented young women with its Awards, and also offers cinema’s leading female lights a chance to express their views on the representation of women - whether onscreen or within the industry in general - through its series of Talks.

After more than 40 Talks and over 70 speakers, Women In Motion has become a platform of choice for helping to change mindsets, for celebrating the contributions of women who have made their mark on the movie industry, and for reflecting on the role and recognition given to women in cinema, culture and the arts. 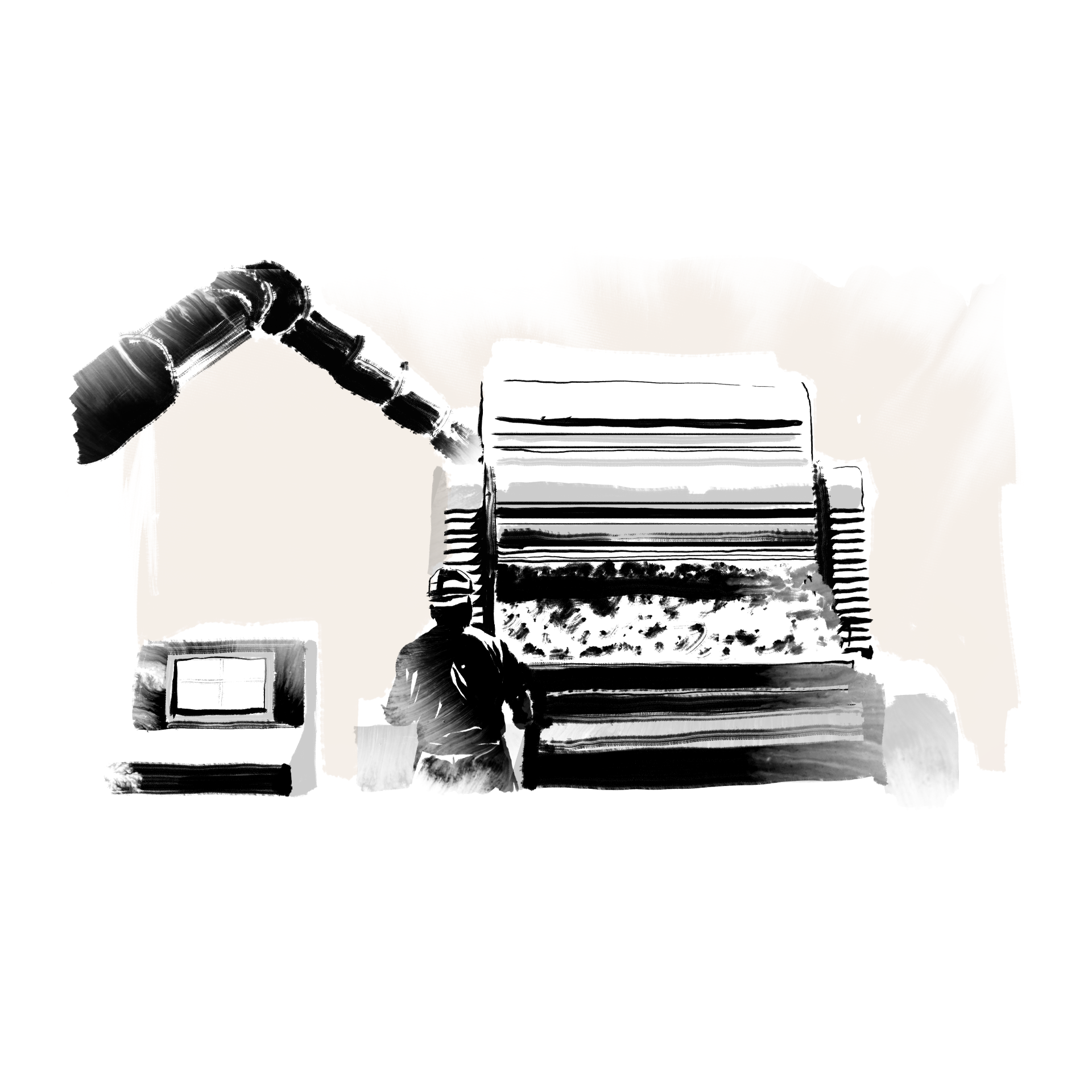