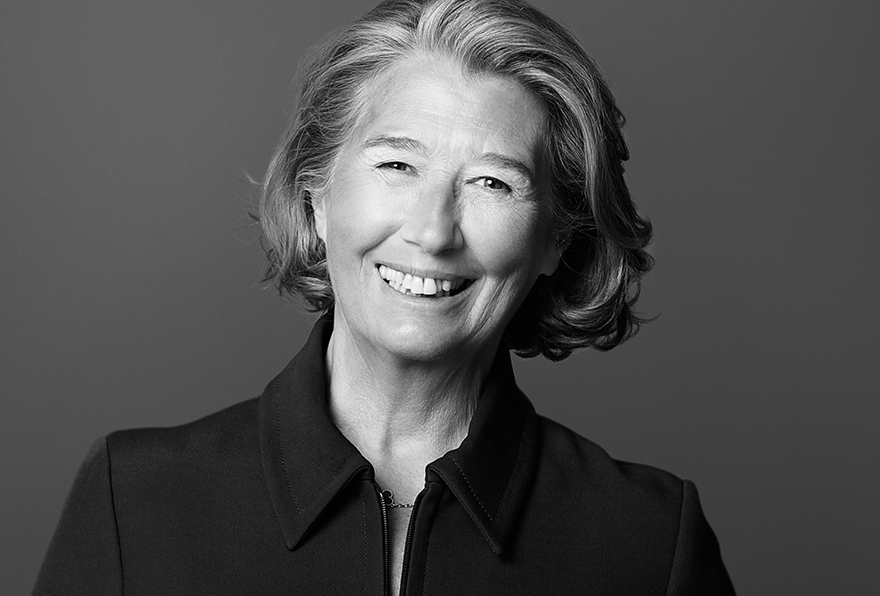 A French national, Véronique Weill has held numerous responsibilities in financial services, with a background of more than 20 years in investment banking in the United States, in the UK and France, then 10 years at AXA, as well as in the field of new technologies and digital.

A graduate of the Institute of Political Studies (IEP) in Paris and holder of a literature degree from the Sorbonne University, Véronique Weill began her career at Arthur Andersen Audit in Paris.

Back in France in 2006, she joined the AXA Group as Managing Director of AXA Business Services and Director of Operational Excellence; she became a member of the Management Committee in 2010 as Chief Operating Officer, then Group Chief Customer Officer in charge of customers, brand and digital of the AXA Group. She has been President of the Board of subsidiaries in France, Spain and Italy, and she was a member of Scientific Board for AXA Research Fund.

In August 2017, she joined Publicis Groupe as General Manager, in charge of mergers and acquisitions, Operations, IT and real estate, and member of the Group Management Committee.

Since July 2020, she has been Chairman of the Board of Directors of CNP Assurances.

She is also a member of the Board of Directors of Valeo and of the Supervisory Board of Rothschild & Co.