Yangyang to be the speaker at Kering's Women in Motion talk

The 3rd annual Women in Motion programme will be held during the Cannes International Film Festival between 17 and 28 May 2017. Yangyang will be invited as the exclusive Chinese male actor to the Women in Motion Talk and its official event dinner (21 May). Together with other international film professionals, the speakers will embark a series of discussions, encompassing the contribution of women to the film industry with the aim to enhance “her” visibility in both the Chinese and Western film industry.

As the friend of Kering, Yangyang has always paid close attention to topics around women, for instance, being the ambassador for Kering’s White Ribbon for Women campaign in 2016. In the Women in Motion Talk, Yangyang will be sharing his view, from the perspective of a male actor, on changes and power women in cinema are bringing, as well as the status and contribution of women and his homage to the power of women in cinema.

Launched in 2015, Women in Motion endeavours to focus our attention on the crucial role of women in film, and to the importance of continuing to fight for greater equality and access to opportunities for talented young women. For 3 years, Women in Motion has shone a spotlight on women’s contribution to cinema through a series of discussions between major figures from the film world including Jodie Foster, Juliette Binoche, Salma Hayek Pinault; and two Awards in celebration of talented women in film. 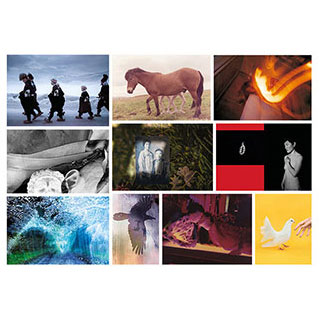 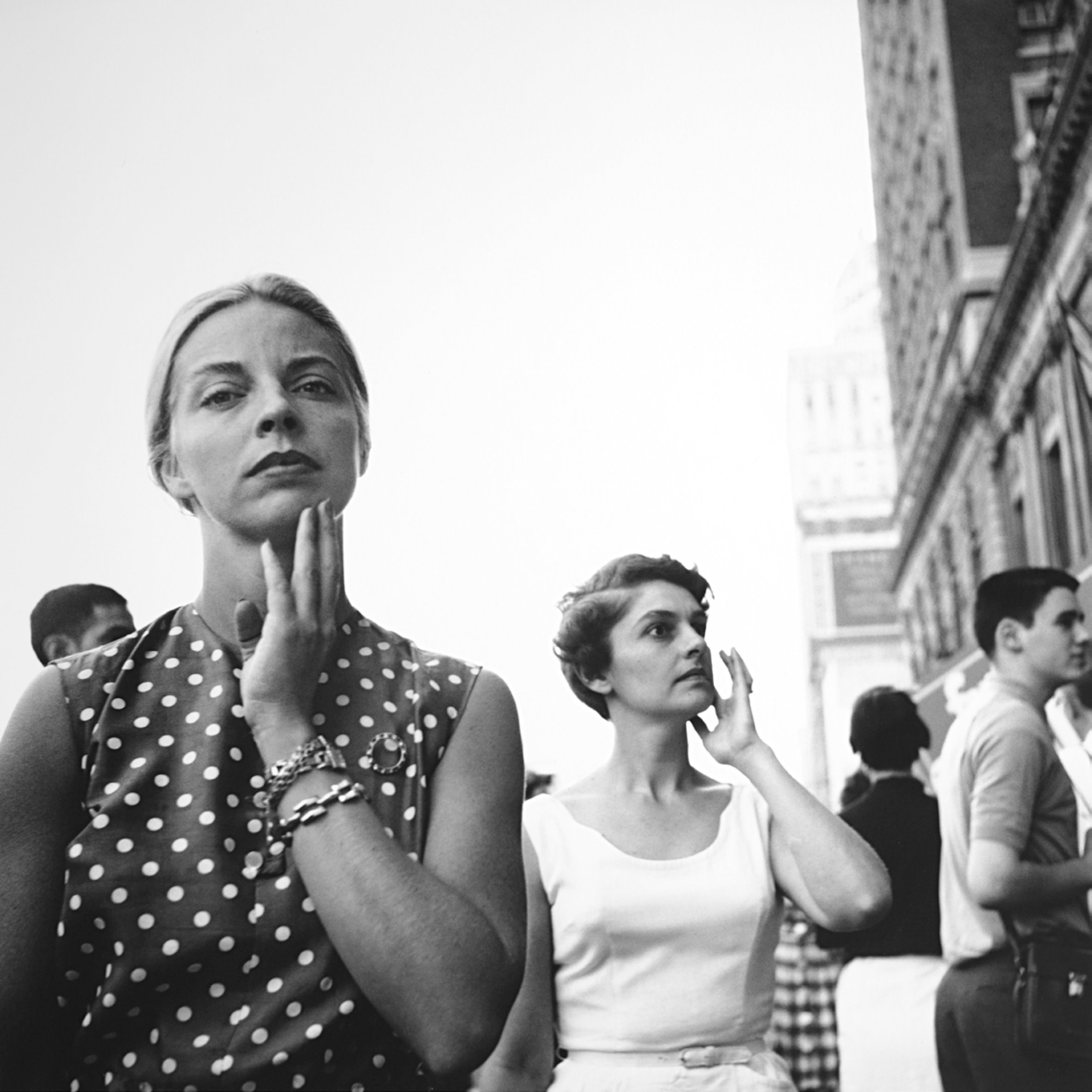