To mark International Women’s Day and as part of their Women In Motion program, Kering supports Brazen, the animated adaptation of Pénélope Bagieu’s comic, Culottées. 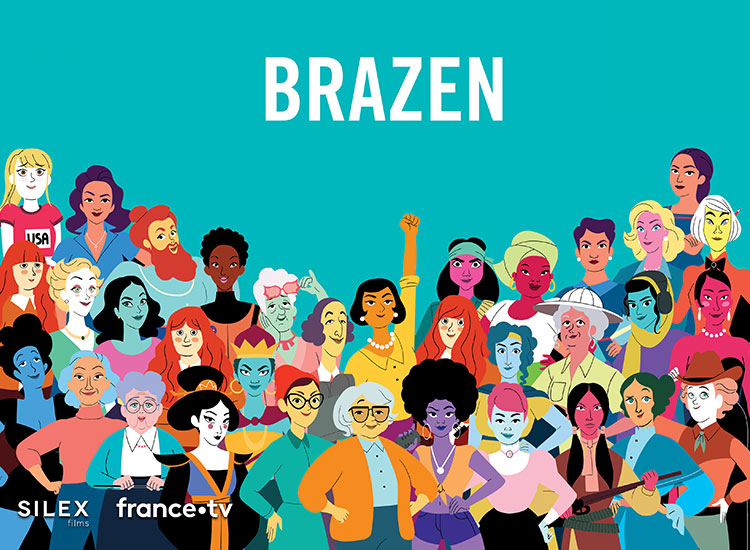 Culottées, a comic by Pénélope Bagieu, showcases the stories of 30 renowned or anonymous women who dared to debunk prejudices and to change the world in their own way. Brazen is the comic’s animated television adaptation. It is produced by Silex Films, a company run by Priscilla Bertin and Judith Nora, directed by Mai Nguyen and Charlotte Cambon, and written by Emilie Valentin and Elise Benroubi.

From its support of Women In Motion through to the launch and adaptation of the animated series of Brazen, Kering remains firmly committed to women in all the creative fields and supports those who wish to change things and raise the profile of women through the choices they have made, their careers, and their view of the world.

Brazen will be broadcast for the first time on TV channel France.tv on March 8th for International Women’s Day, and will then be shown twice daily from Monday to Friday on France 5, starting March 9th until April 17th (at 11.40 a.m. and after prime time). 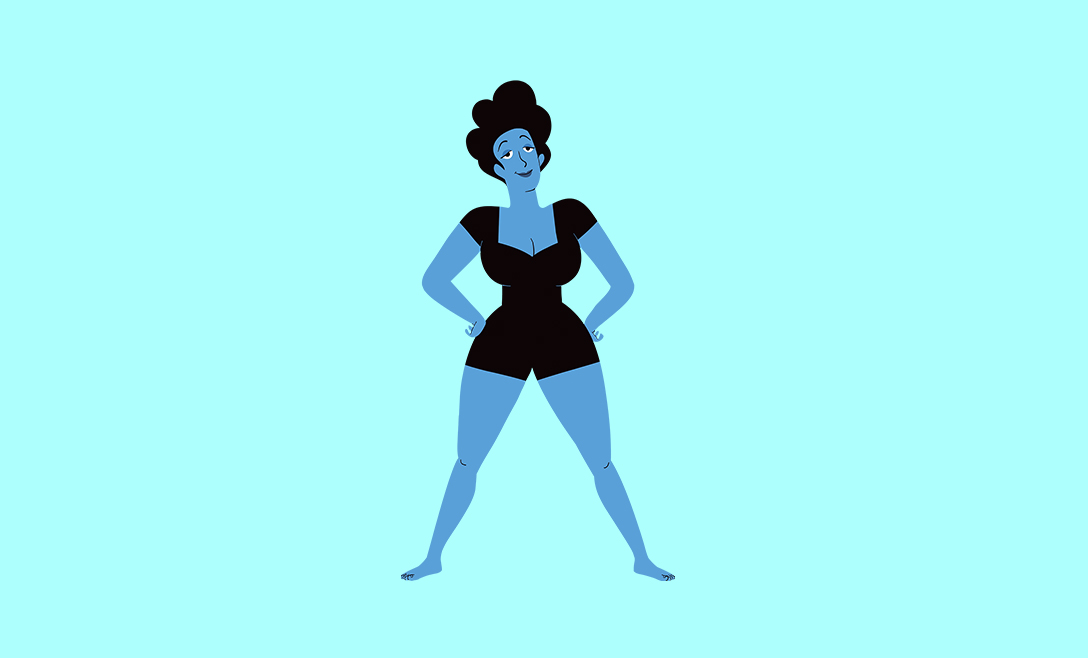 Annette Kellerman was born in 1886 in Australia. A swimming champion and feminist, she was one of the first women to wear a one-piece swimsuit, leading the way for women to be liberated from constricting and unsuitable swimming garments. She later created a successful business marketing the trend-setting one-piece swimsuit. Annette demonstrated pragmatism and vision which changed the lives of millions of women. 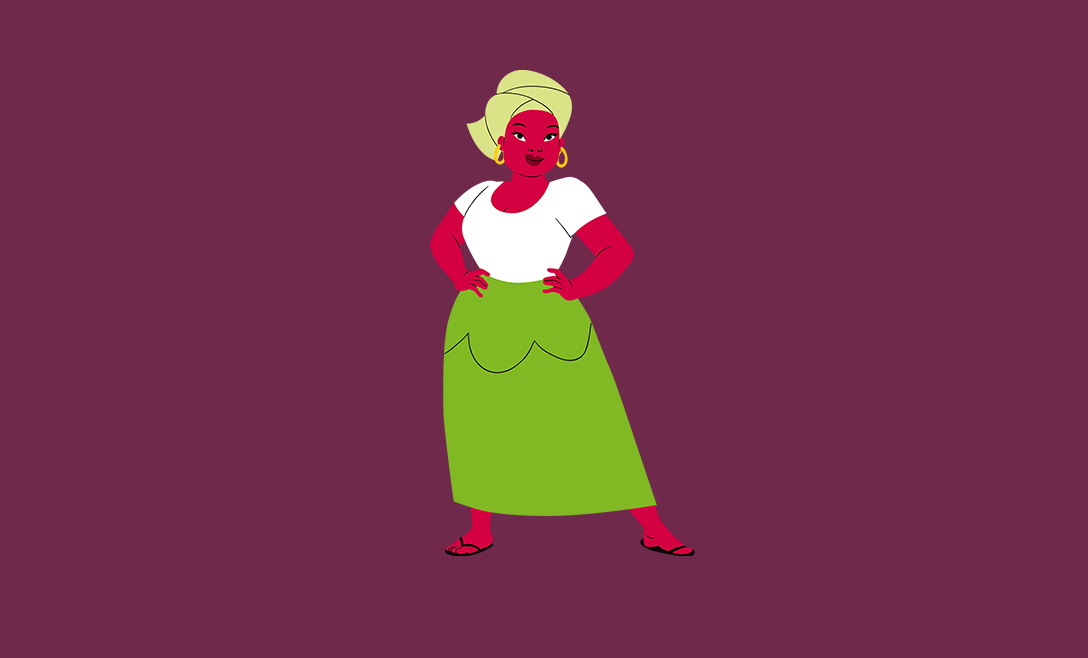 Born in 1972, Leymah Gbowee grew up fiercely independent. When the First Liberian Civil War broke out, she was forced to flee her country and endured the hardships of being a refugee. She got married and her husband abused her for years. During this time, she trained as a social worker and learned first-hand how women were the primary victims of war. She went on to become an activist, uniting women against the war in Liberia and winning the Nobel Peace Prize for her work. 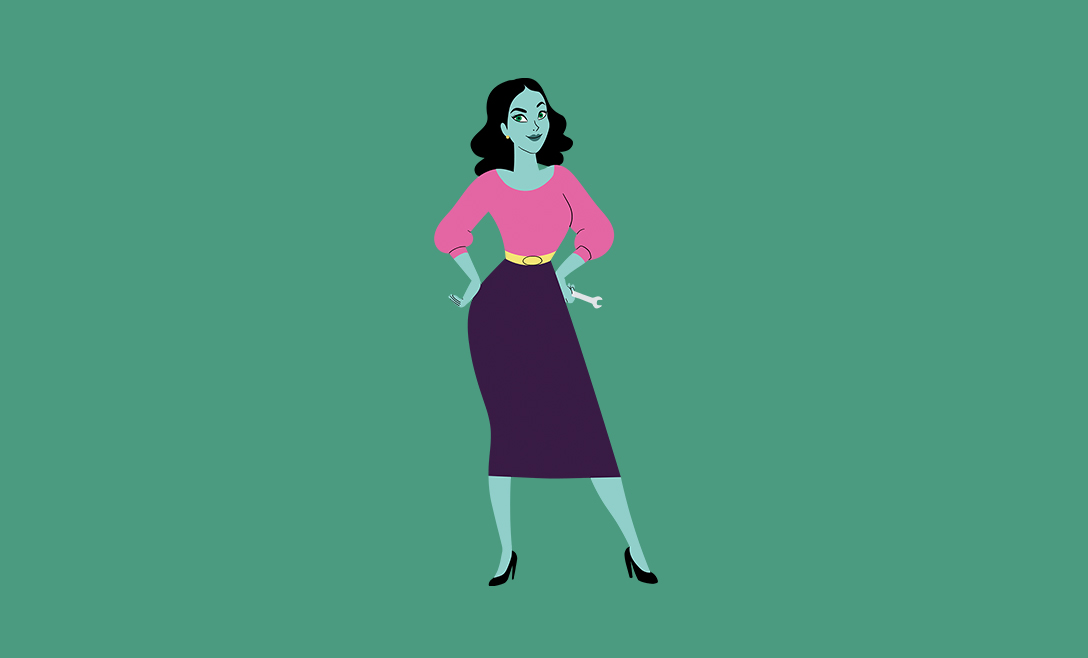 Born in 1914 in Austria, Hedy Lamarr was one of the most famous Hollywood faces of her time. She was known for her beauty but this overshadowed her true vocation as an inventor. invented the patented ‘frequency-hopping’ process which paved the way for Bluetooth and Wi-Fi technology. 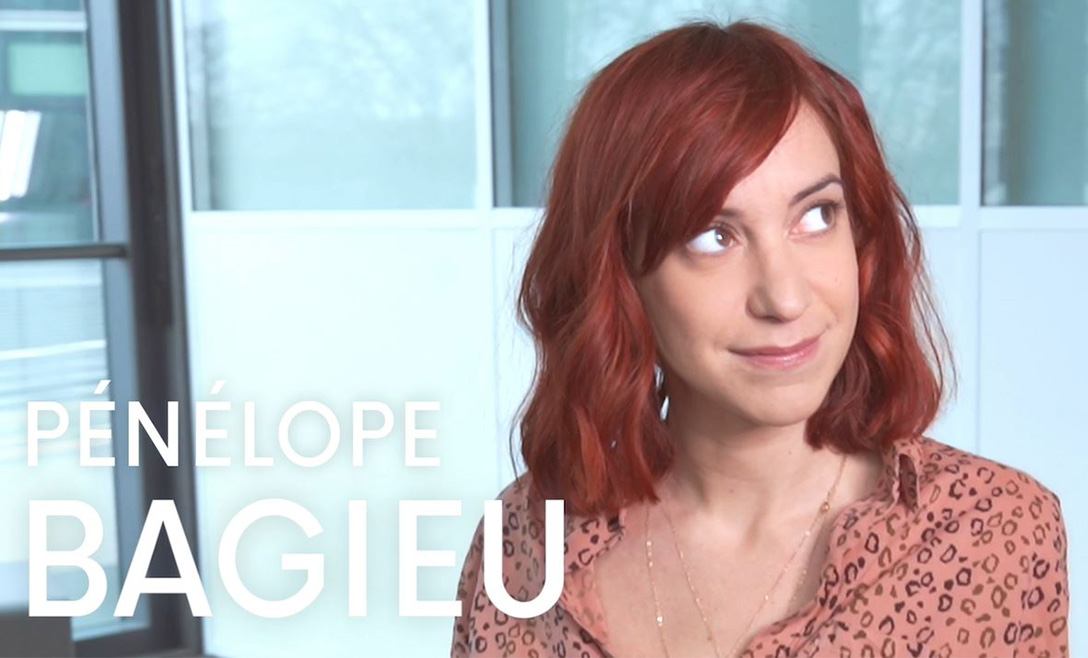 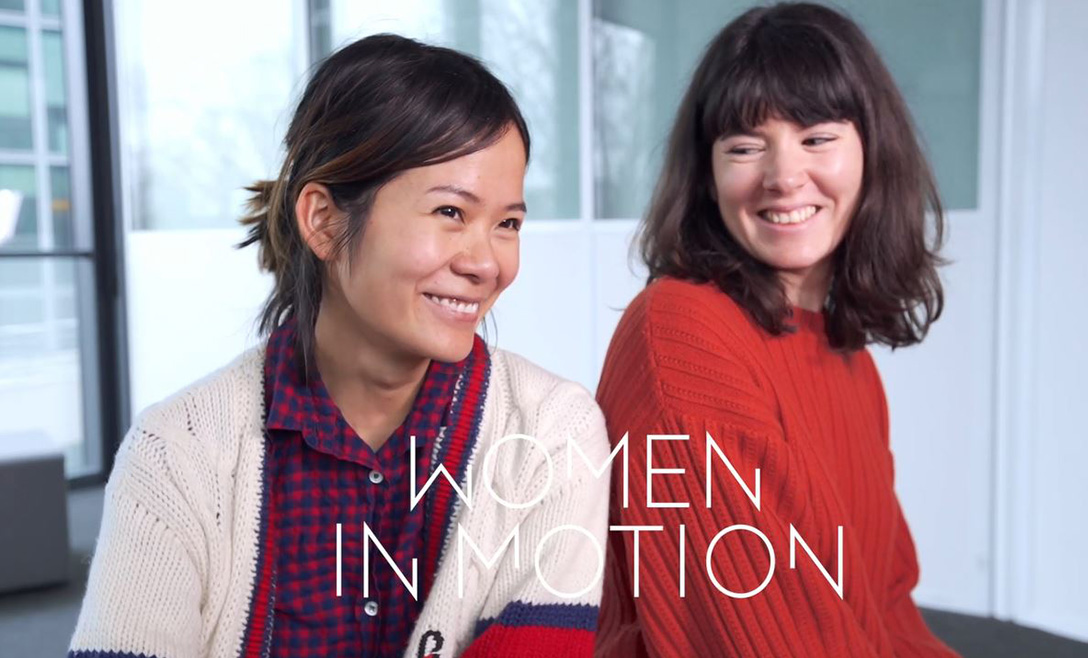 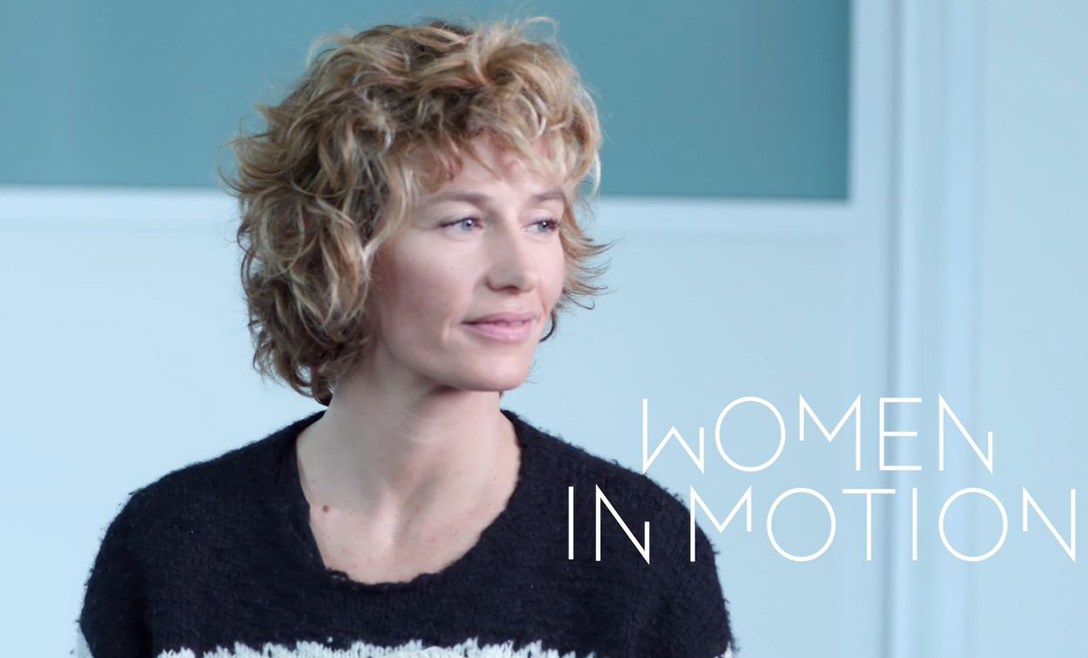 Promoting gender equality, developing women’s talents, and combatting violence against women are deeply embedded priorities in the Group’s culture and practices. Learn more about the three pillars of our actions.

At Kering, we know that diversity is a valuable resource. The Kering Group is committed to gender equality and to the development of talented women in all its entities and at all levels of the organization.

Since 2008, the Kering Foundation has been combating violence against women. To maximize impact, the Foundation supports survivor-centered organizations and works with younger generations via prevention programs. The Foundation also seeks to change behaviors within Kering and in society in general.

Founded in 2015 out of a desire to showcase women’s contribution to the world of cinema, Women In Motion has become a platform of choice for helping to change mindsets and fight inequality between women and men in the field of culture and the arts.