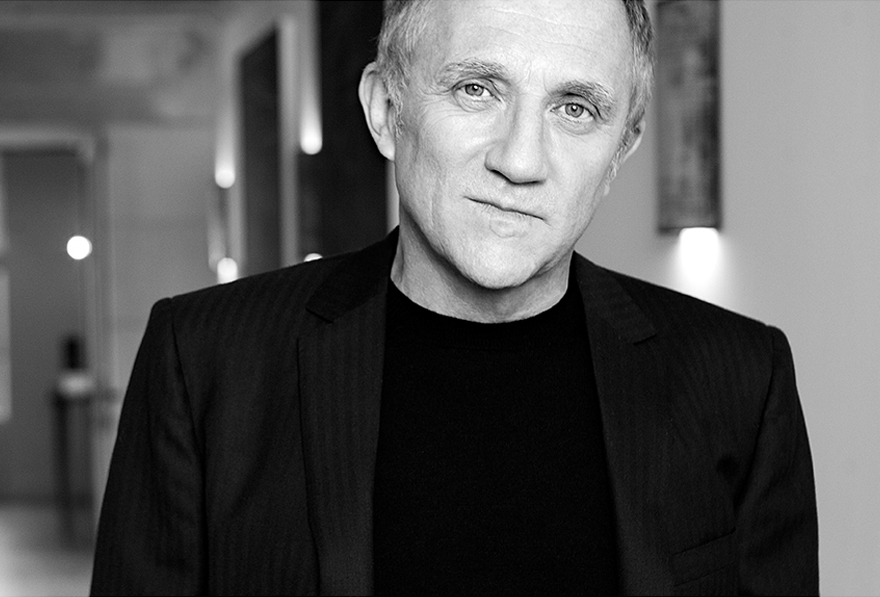 François-Henri Pinault joined the Pinault group in 1987. He held senior positions in several of the Group’s operating subsidiaries before becoming an Executive Board member. In 2000, he was appointed Deputy CEO of PPR (which became Kering), responsible for the Group’s digital strategy. Three years later, he was named Chairman of Artemis, Kering's controlling shareholder.

In 2005, he was appointed Chairman and CEO of Kering, which he gradually transformed into a global Luxury group. He has developed Kering into a pioneer in sustainability with a deep commitment to women – two causes that are particularly close to his heart. He also chairs the Kering Foundation, founded in 2009 to combat violence against women.

His vision of modern, authentic and responsible Luxury is at the heart of Kering's success and its ambition to be the world’s most influential Luxury group in terms of creativity, sustainability and long-term economic performance.

A French national, François-Henri Pinault is a graduate of the HEC business school.