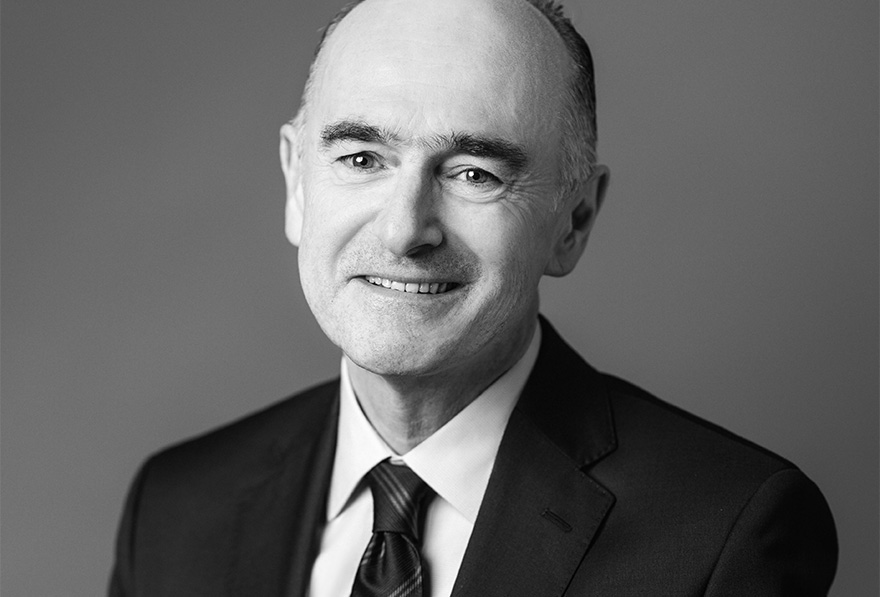 Jean-Pierre Denis is a Finance Inspector and a graduate of HEC and ENA.

He served as Chairman and Chief Executive Officer of the Oséo group from 2005 to 2007, and member of the Executive Board of Vivendi Environnement, which became Veolia Environnement (2000 to 2003), Chairman of Dalkia (Vivendi group then Veolia Environnement) (1999 to 2003), Advisor to the Chair of CGE, which became Vivendi (1997 to 1999) and Deputy General Secretary of the French President’s cabinet (1995 to 1997). Jean-Pierre Denis was Chairman of Crédit Mutuel Arkéa and of the Fédération du Crédit Mutuel de Bretagne until May 2021 and has been Vice-Chairman of the Paprec Group since October 2021.