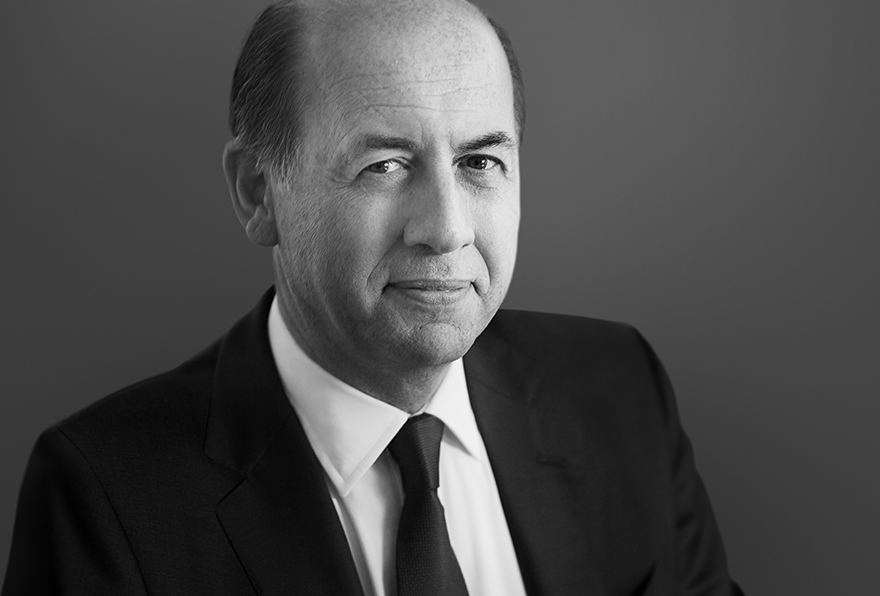 Serge Weinberg held various positions as a “sous-préfet” from 1976 to 1981 and became Chief of Staff of the French Budget Minister, Laurent Fabius, in 1981. From 1982 to 1987, he held management positions at French television channel France 3 and at Havas Tourisme Group. He served as CEO of Pallas Finance for three years before joining the Pinault Group in 1990 as President of CFAO. In the Pinault Group, he served as Chairman and CEO of Rexel from 1991 to 1995 and chaired the Management Board of the PPR Group for 10 years. In 2005, he created the investment firm Weinberg Capital Partners. He was appointed Chairman of Sanofi’s Board of Directors in 2010. Serge Weinberg is also a member of the Board of the AFEP and one of the founders of the Institute for Brain and Spinal Cord Disorders (ICM) and Télémaque.

Serge Weinberg holds the rank of Commander in the “Légion d’honneur” (French Legion of Honor).

Serge Weinberg holds a Bachelor’s degree in Law, a graduate degree from the Institut d’Études Politiques in Paris and is a graduate of ENA (École Nationale d’Administration).