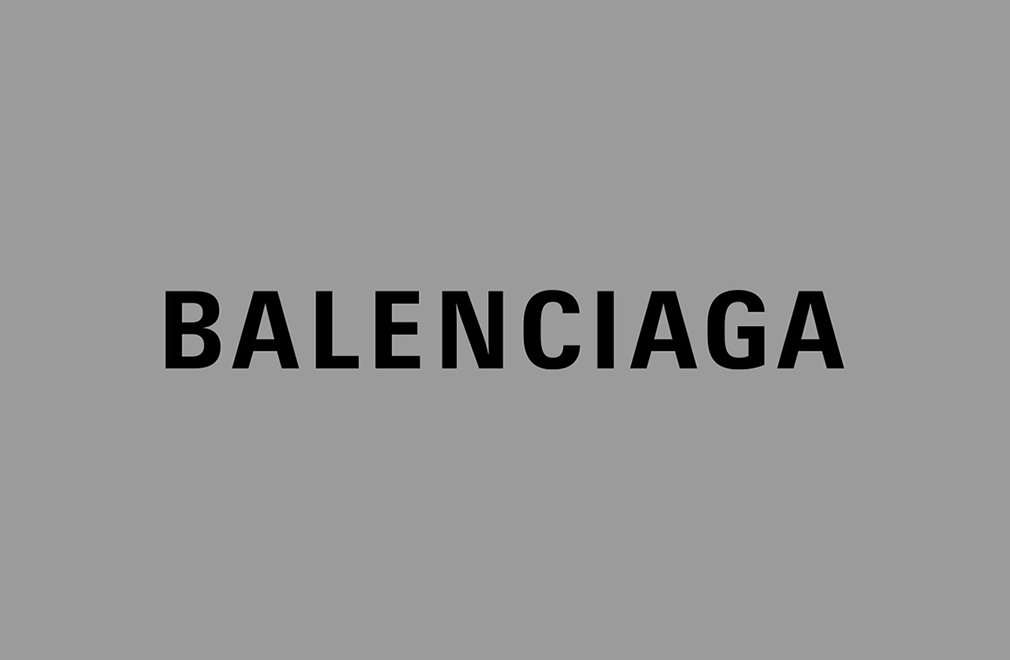 1895
Cristobal Balenciaga was born in Getaria in the Basque region of Spain.

1937
Opens his fashion House at 10 Avenue George V in Paris. Presentation of his first collection greeted with immediate success by the press and buyers.

1951
Creation of the Vareuse and “Cocoon” line.

1952
Launch of his first boxy suits. Creation of the “Parachute” dress.

1955
Creates his first tunic “I”. Launch of his third perfume: “Quadrille”. Collaboration with Robert Goossens on a jewelry line.

1958
Creation of the “Baby Doll” dresses and the gazar d’Abraham fabric. He is awarded the Legion of Honor.

1961
Evening gowns a la Zurbaran, duenna’s dresses and magnificent negligees. Creation of costumes for the play “Orphée” by Jean Cocteau.

1968
Presents his last collection, and retires
to his house in Spain after 30 years of innovation in the fashion industry.

1997
Nicolas Ghesquière becomes the Creative Director of the House.

2004
Introduction of the Men ready-to-wear and accessories collection.

Balenciaga exhibition at the Musée des Arts Décoratifs in Paris.

2011
“Balenciaga and Spain” exhibition at the De Young Fine Art Museum of San Francisco.
Opening of the Cristobal Balenciaga Museum at Getaria in Spain.

2015
Demna is appointed Artistic Director of the collections.

2016
Presentation of the first men’s runway show for the SS 2017 collection.

2017
Opening of a new store in Paris, Avenue Montaigne.