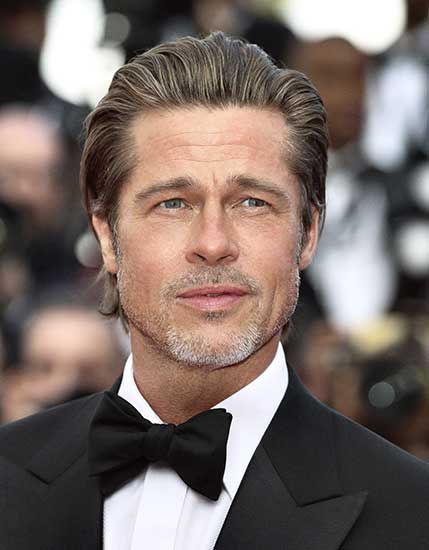 Brioni, the Roman menswear luxury House, is pleased to announce legendary actor and film producer Brad Pitt as its brand ambassador. An icon of cinema and style, Pitt embodies and reinforces Brioni’s bond with Hollywood having profiled some of the most memorable movie characters of all time.

Brad Pitt is considered to be one of today’s most versatile, influential and admired film actors starring most recently in Quentin Tarantino’s ‘Once Upon A Time In… Hollywood’ and James Grey’s ‘Ad Astra’. In addition to acting, Pitt is also an Academy Award winning producer and an avid lover of the arts and architecture.

Pitt has chosen to wear Brioni for several notable red carpet events, including the 72nd Cannes Film Festival and the 76th Venice Film Festival, sealing a tight bond with the brand.

The collaboration between Brioni and Brad Pitt will mark the brand’s 75th Anniversary celebrations and will launch with an advertising campaign to be released in January 2020.