The Kering Foundation has produced a series of short videos focused on women survivors of violence, as well as the professionals who accompany them, through its partner organizations. “The Kering Foundation’s portraits” tell the stories of these women, sending a message of hope and highlighting the pivotal role played by the Foundation’s partners in helping them to rebuild their lives. 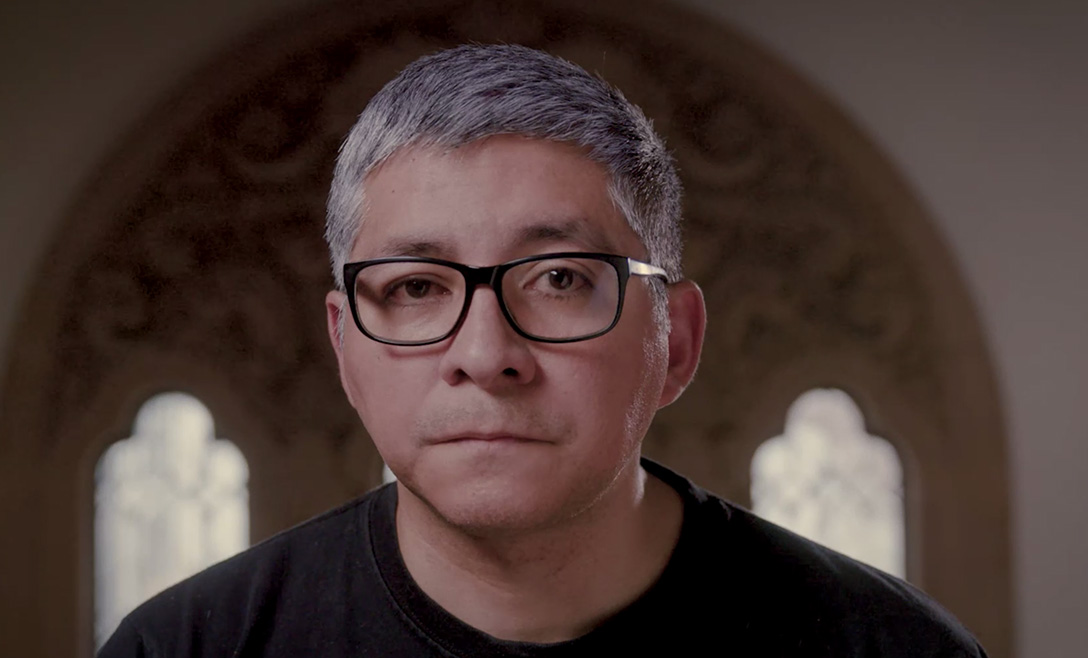 Episode 10: working with men to break the inter-generational cycle of violence and ultimately support survivors

Since 2018, the Kering Foundation is proud to partner with Gendes, a Mexican non-profit organization that organizes group sessions with men to help them question their role in a gender-based social system and explore alternative ways of solving conflict. 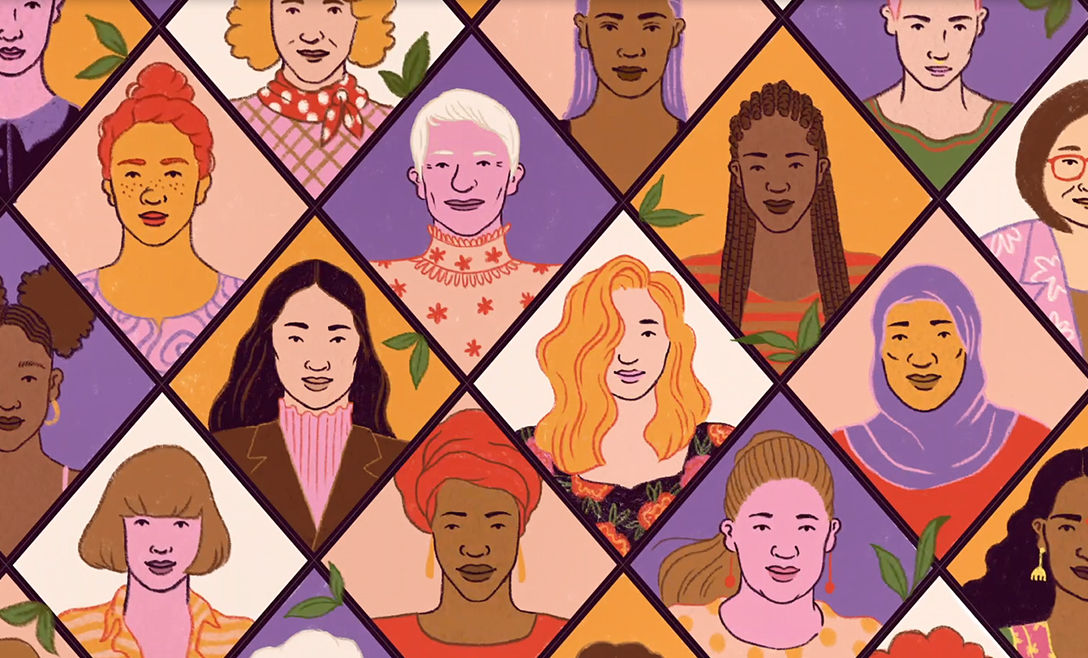 In this first video, Hadassah and Diarryatou give us a poignant testimony about their journey and their reconstruction thanks to the Maison des Femmes. A message of hope that highlights the work and the fundamental role of the Kering Foundation's partners. 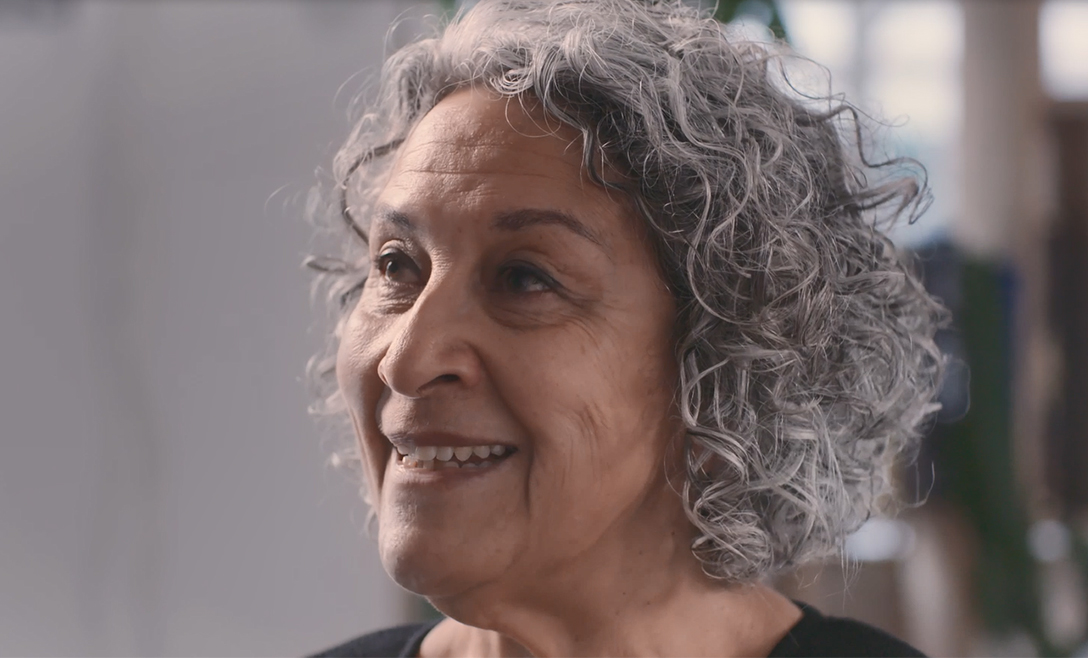 In the second episode, Jacqui, who has been working in the domestic abuse sector for 30 years, shares her experiences and highlights the importance of understanding the impact of domestic violence on the workplace and training teams on how to respond effectively and with compassion.

In the third episode, Jessica, a victim of domestic violence in a same-sex relationship, shares her journey to leave her abusive partner and rebuild her life.

In the fourth episode, Natalie shares her experience in an abusive relationship and how, with the support of Women’s Aid, she escaped the coercive control of her perpetrator. 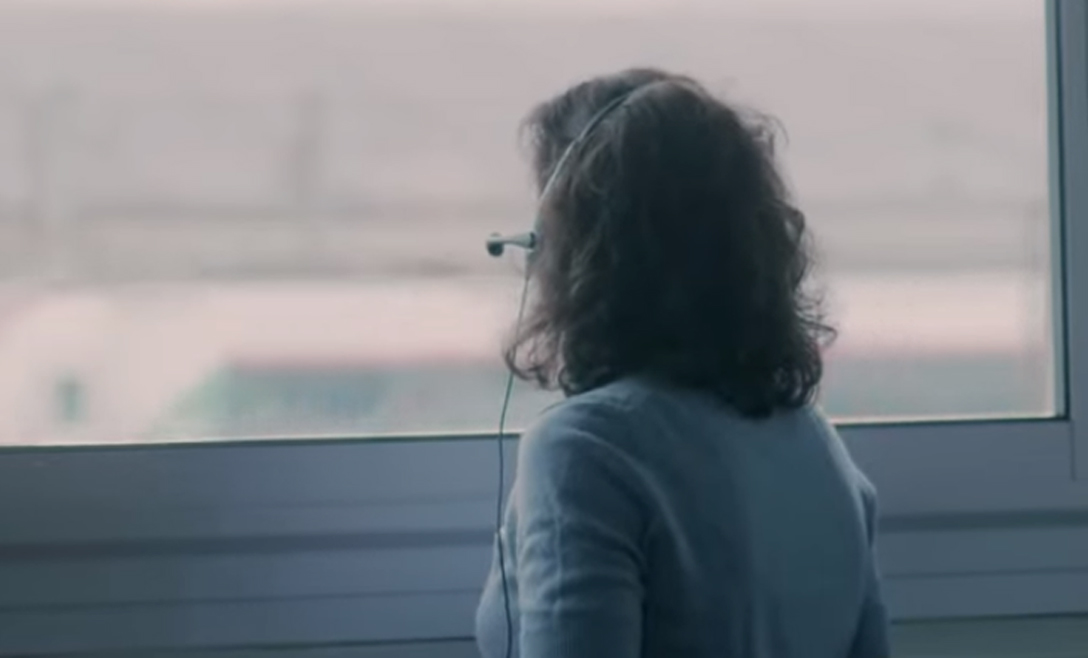 In the fifth episode, a trained counselor shares her experience responding to calls, to encourage survivors to reach out for support. Her job is to listen to their stories, help them define the abuse they are living through, and refer them to local organizations that can provide the assistance they need. 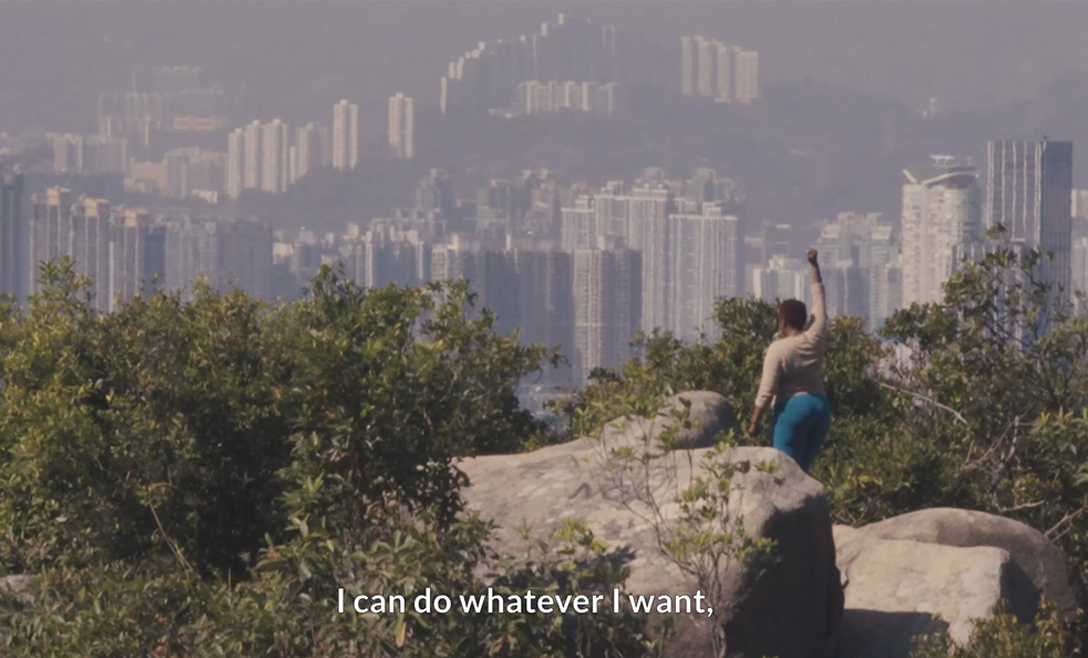 In the sixth episode, Sara tells her story as a refugee and single mother in Hong Kong. She shares her difficulties and how the organization RUN supported her. Now, she is able to take time to care for herself and to plan for her future and her daughter's. 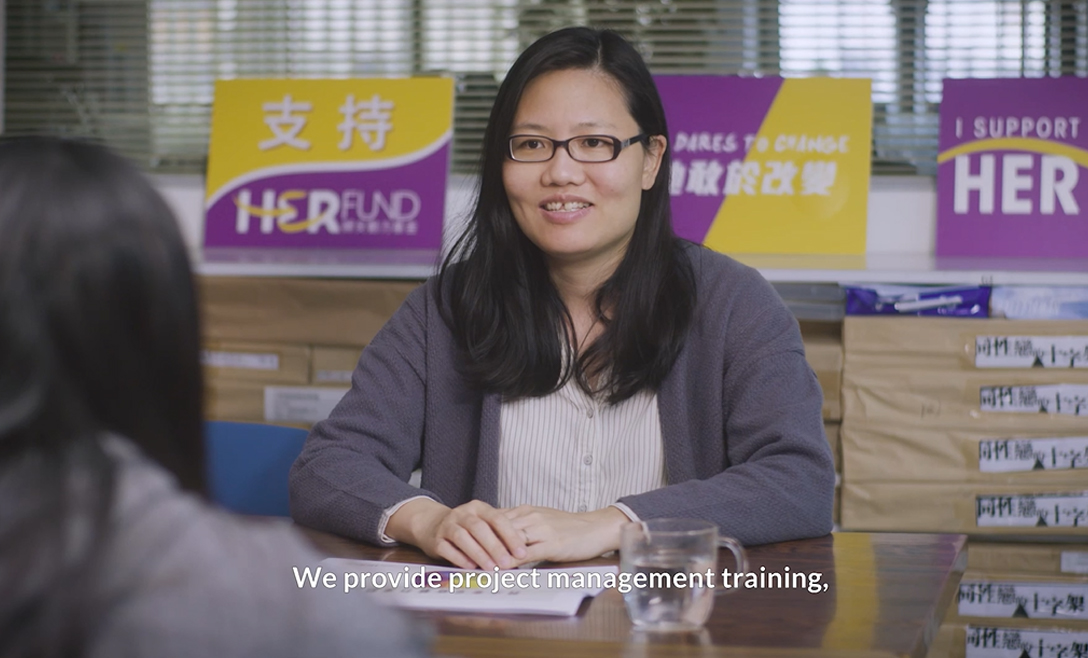 The seventh episode features HER Fund, a Women's Fund based in Hong Kong that provides extensive support to grassroots organizations led by and serving the most disadvantaged women and girls. Judy, HER Fund's Executive Director, tells us about her experience and her hope that more funders will come together to combat violence against women. 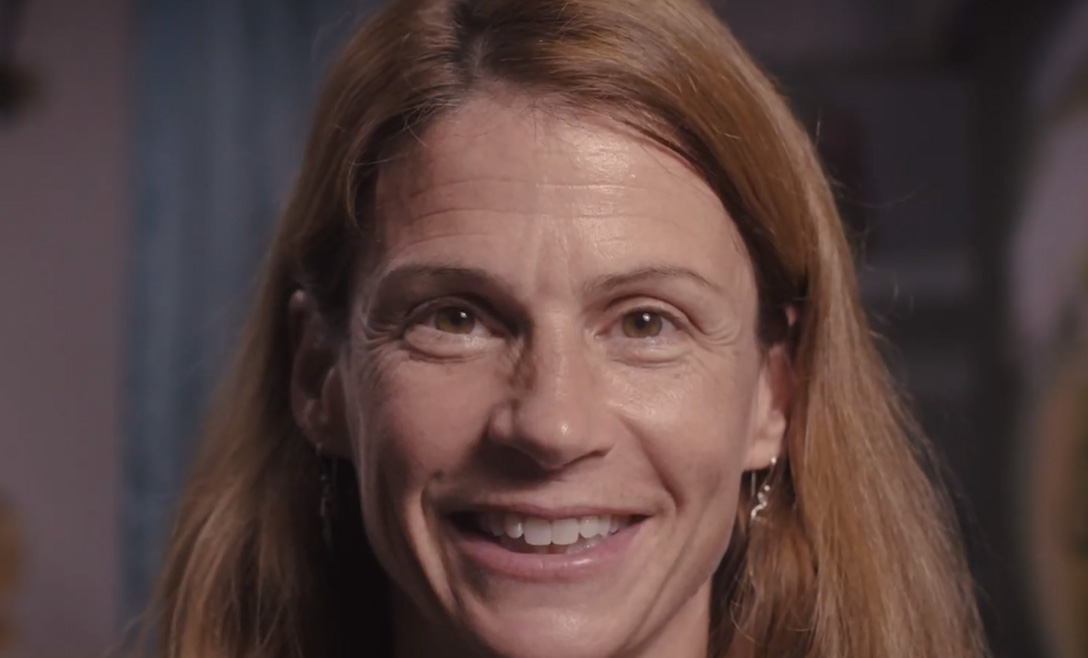 In the eighth video, Virginie, co-founder and managing director of RUN (Rebuild, Unite, Nurture), speaks about how the organization’s team helps refugees to create a life of safety and dignity, in Hong Kong and beyond. 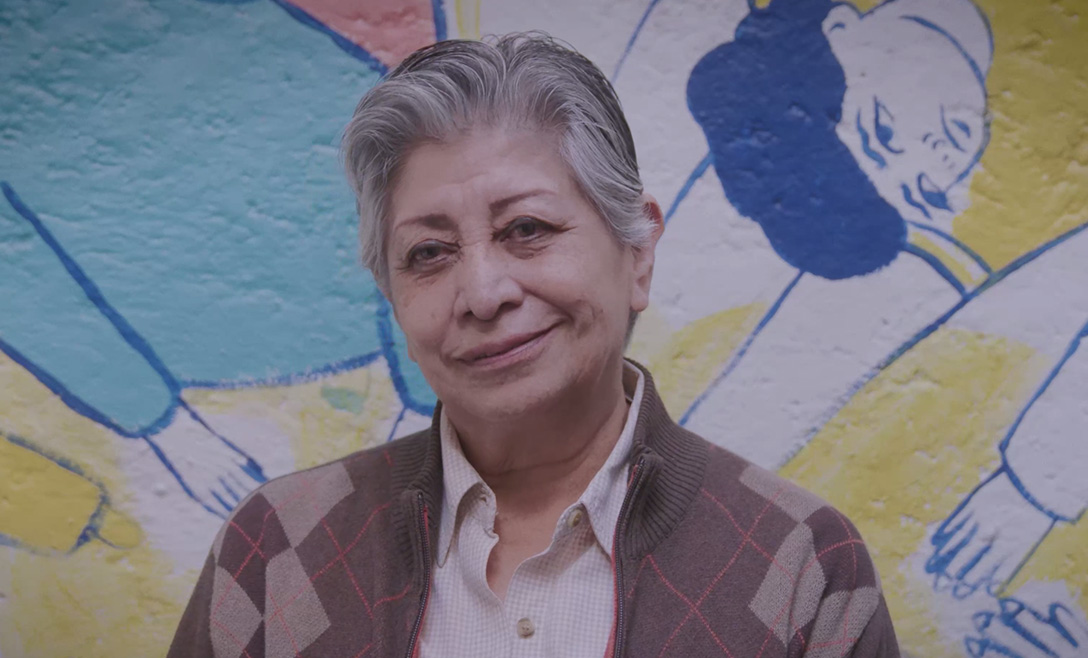 Episode 9: Rocío, a survivor of violence

She shares her powerful story of strength and courage. She found support at Las Panas, through bakery workshops, group therapy, counseling and so much more.

The Kering Foundation unveils its Impact Report which takes a look back at all the actions implemented to fight violence against women since its creation in 2008. Consult all the results and access all content on our dedicated website.

“ Wherever women’s integrity and dignity are attacked, I believe each of us has a particular responsibility. ”