Through its Talks and the support given to ambitious research projects, Women In Motion offers a platform for expression to those who push the boundaries and are striving towards gender equality.

A central pillar for the program’s visibility, the Talks give voice to all the professions in cinema, representing an effective lever for advancing the cause of gender equality.

Initially scheduled at the Festival de Cannes, the Talks are now organized worldwide, throughout the year (Rencontres d’Arles, Rencontres 7e Art Lausanne, Paris, New York, Salt Lake City, Shanghai, Tokyo and many more) such as the one which took place in Japan and welcomed Naomi Kawase, Hiromi Nagasaku and Arata Iura. The Talks have also expanded into literature welcoming Leïla Slimani, to the Rencontres 7e Art Lausanne. A journalist and a writer, she discussed the question of feminism, the role played by women in literature, and more generally, in culture.

After more than 40 talks that have attracted over 70 prominent figures of the cinema world, Women In Motion has become a platform of choice for helping to change mindsets, to celebrate women of influence, and to think about both the role of women and the recognition they receive in arts and culture. 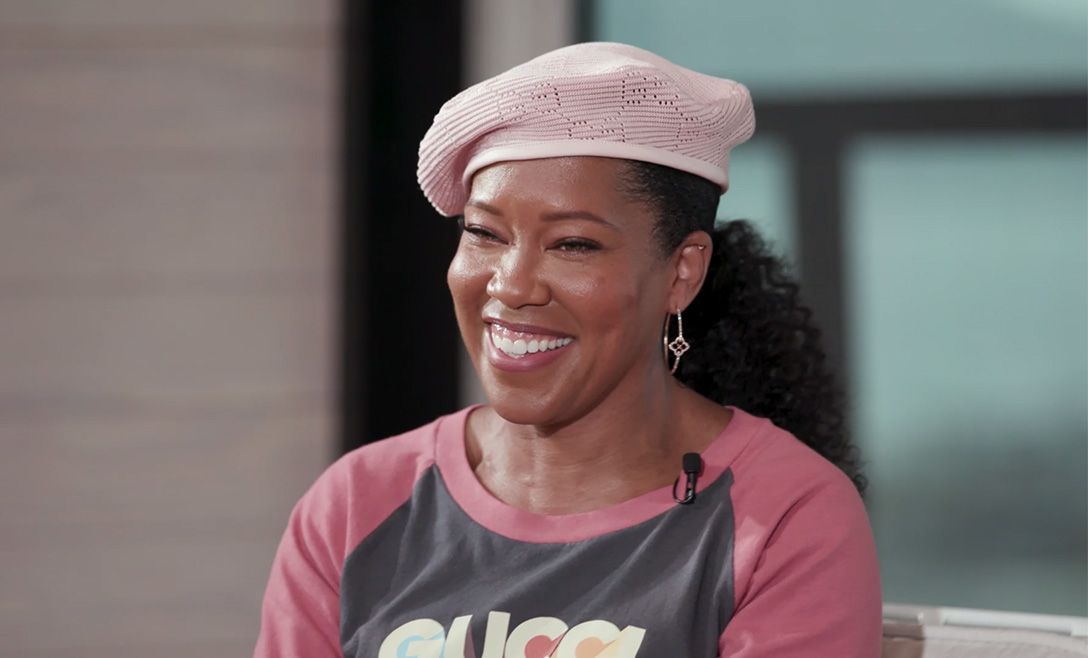 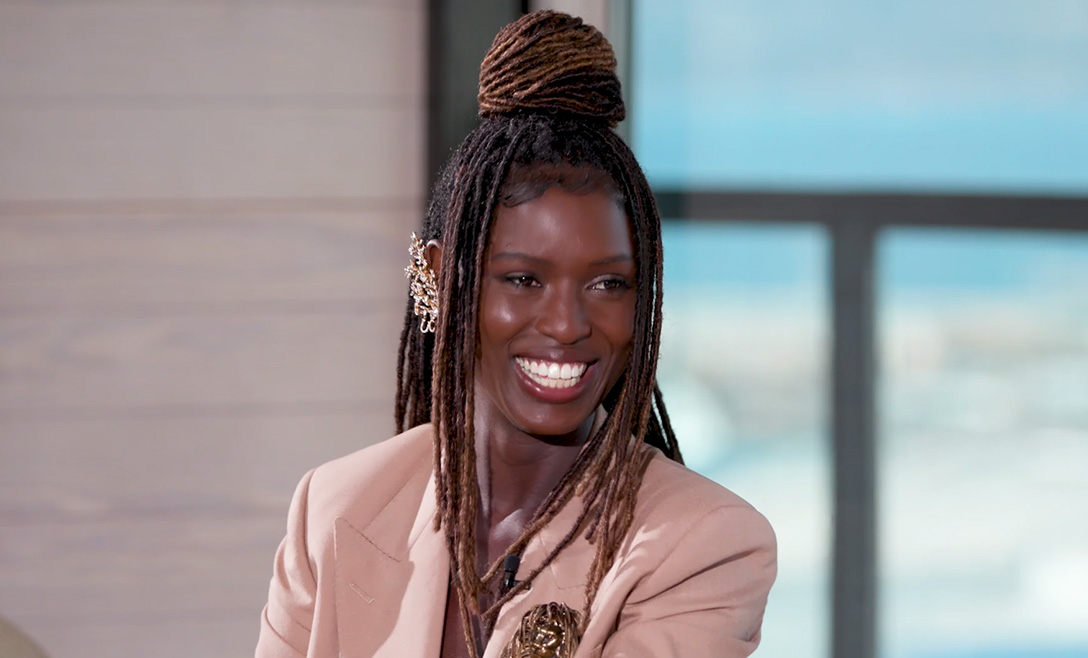 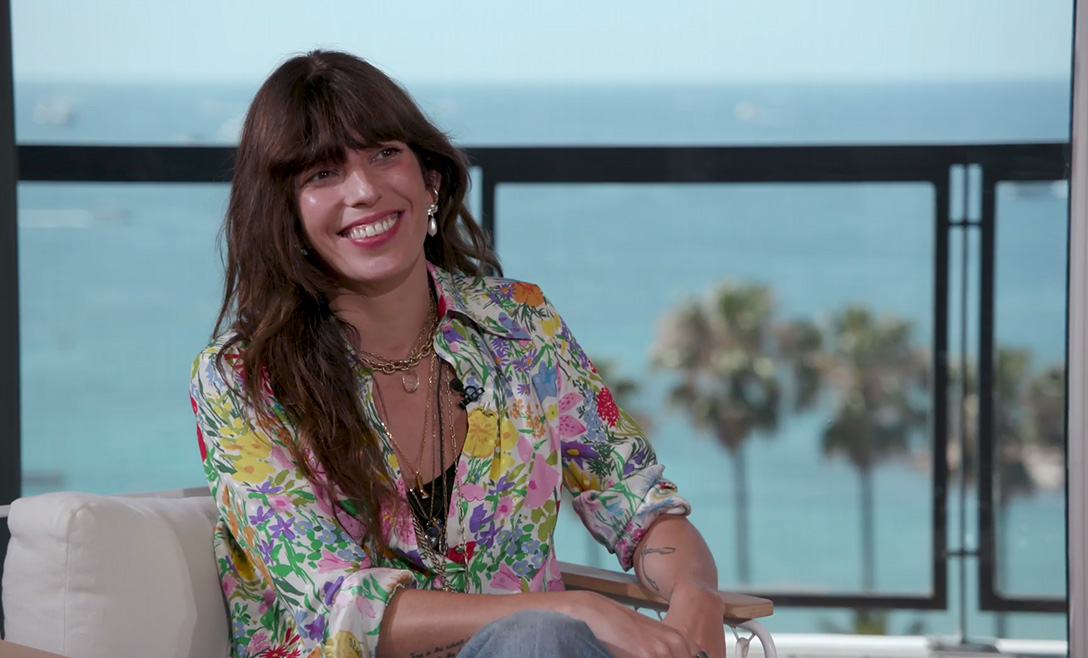 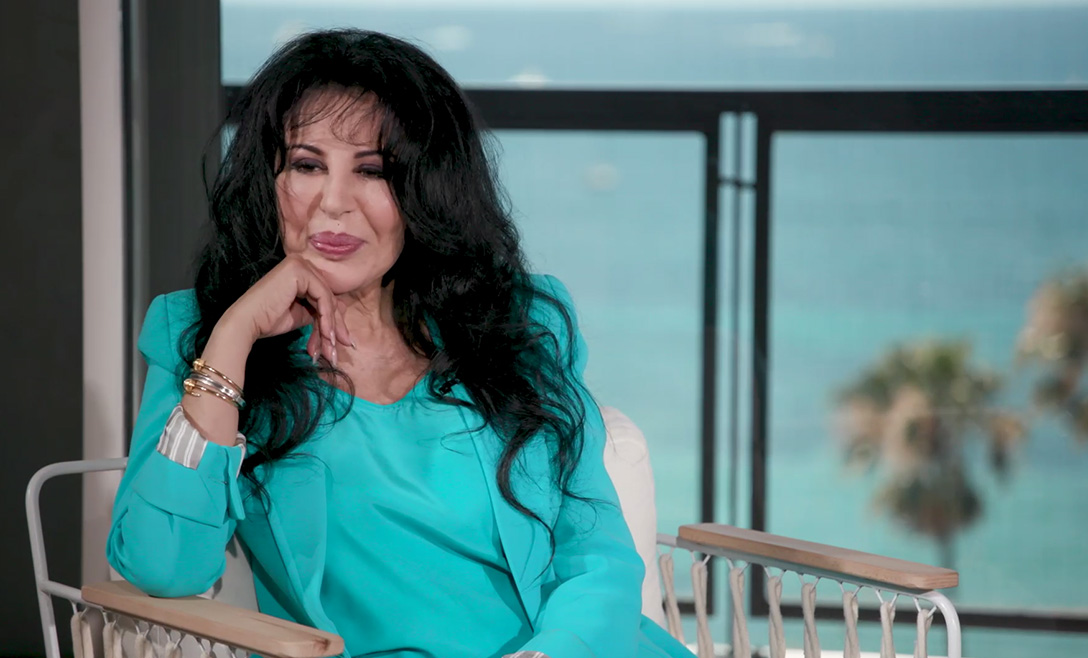 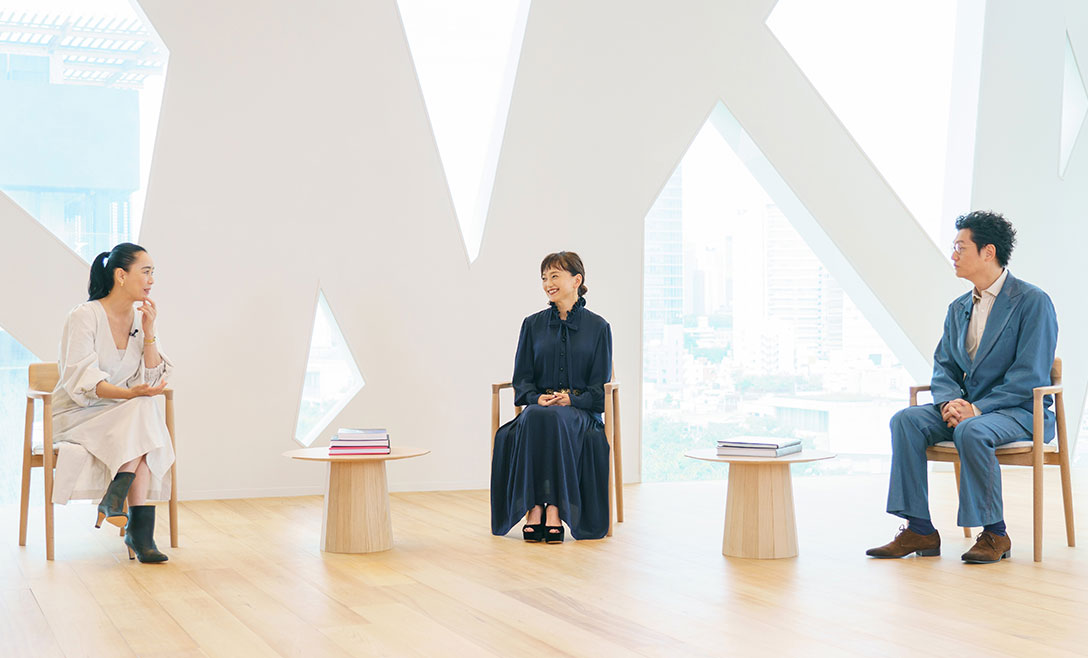 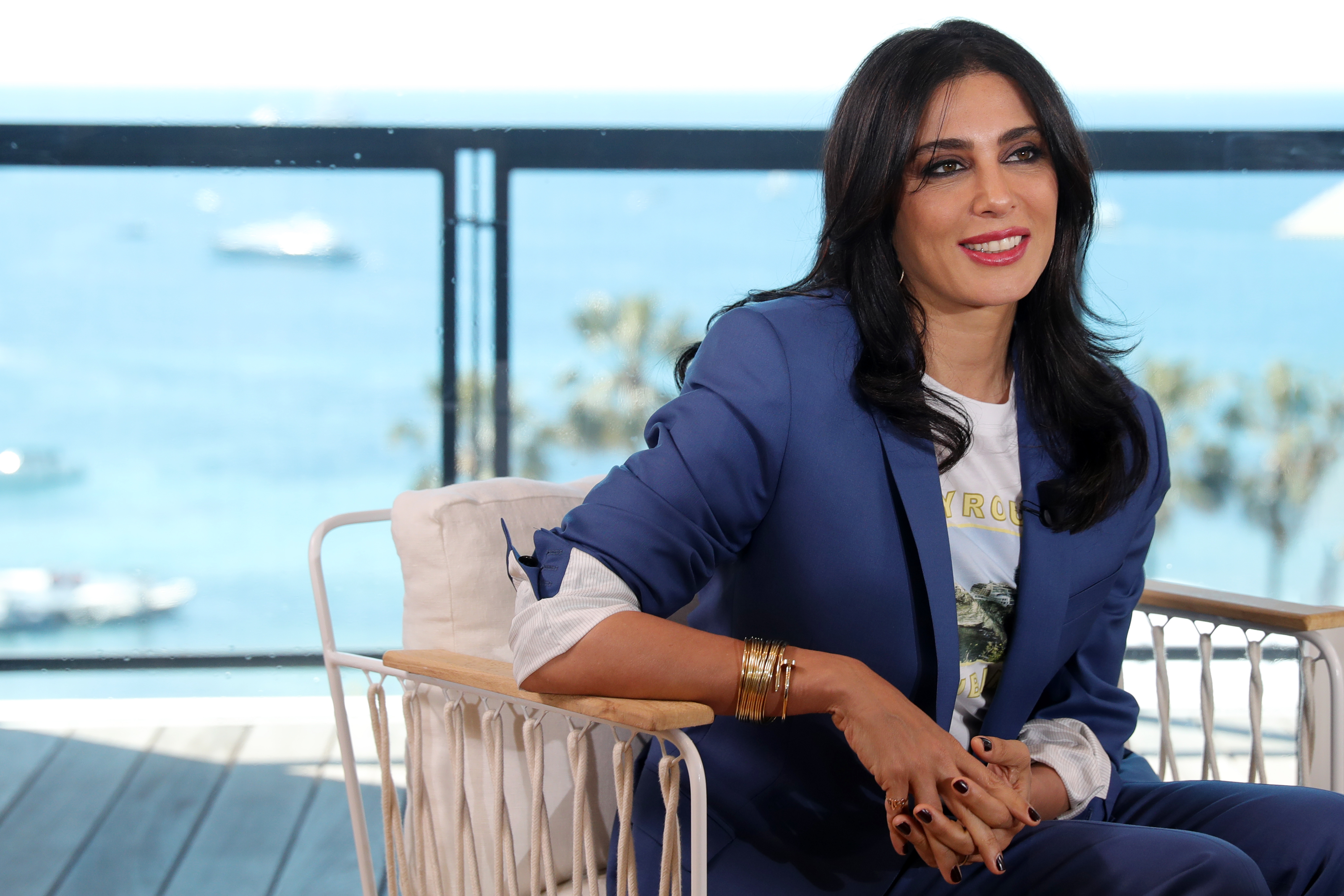 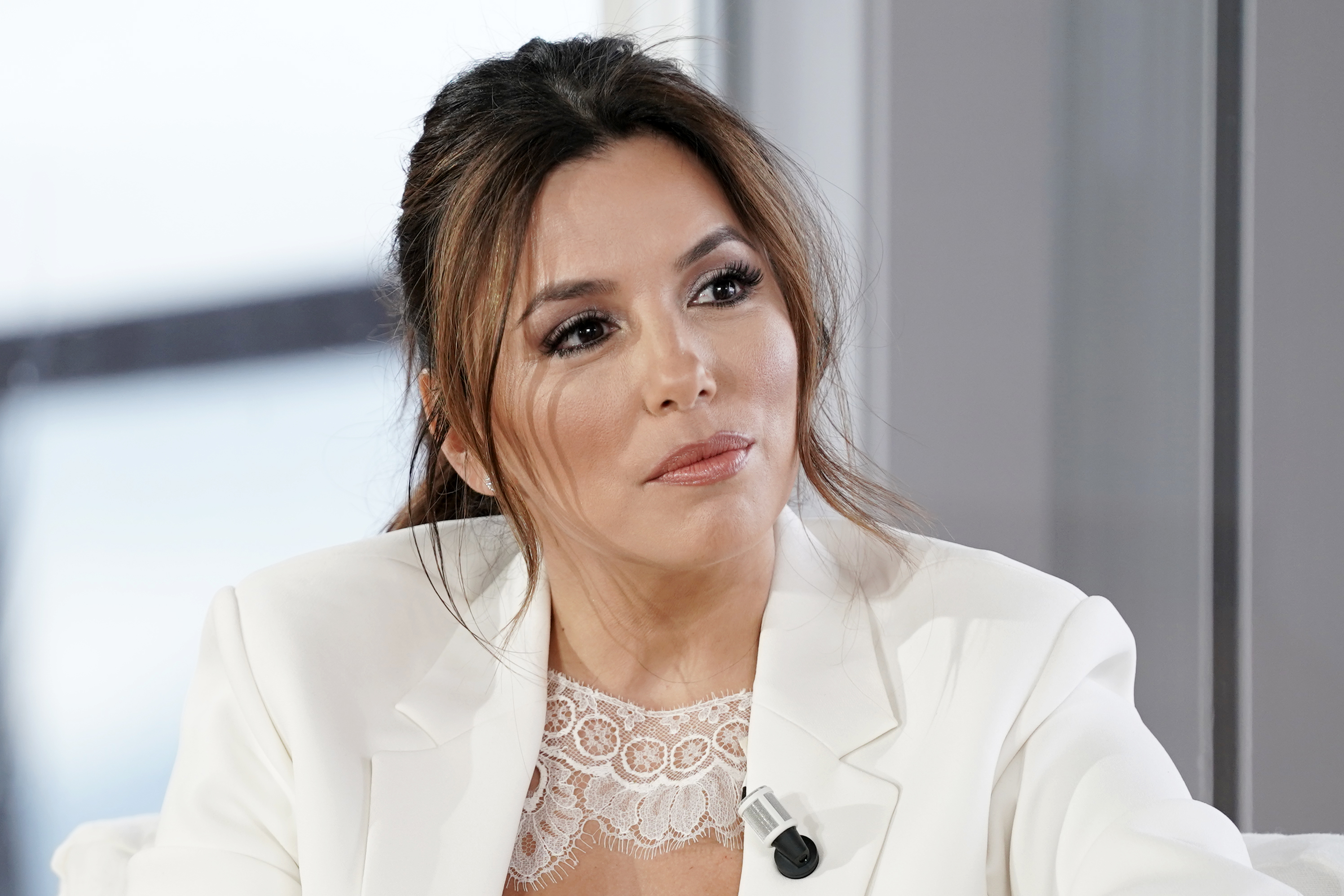 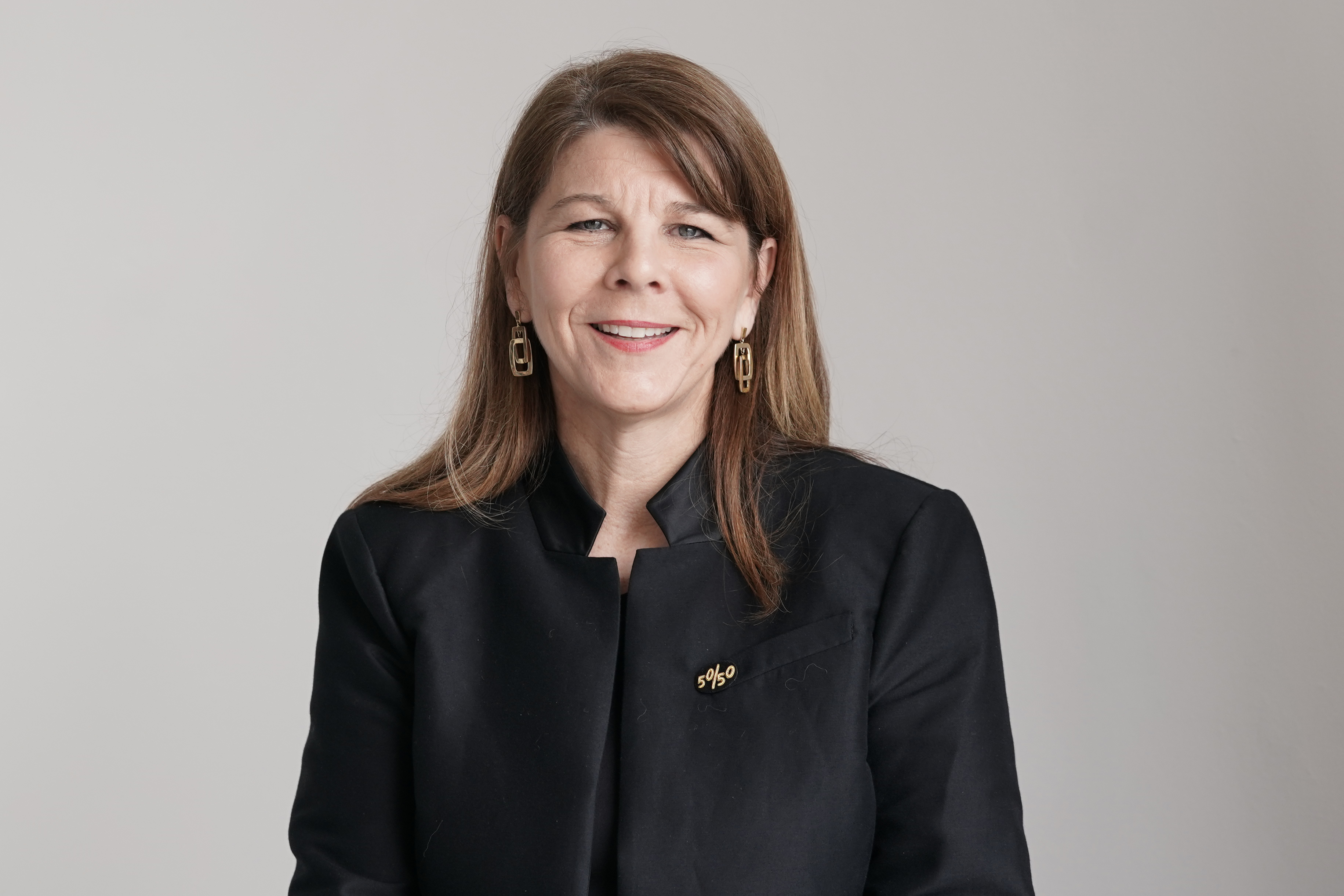 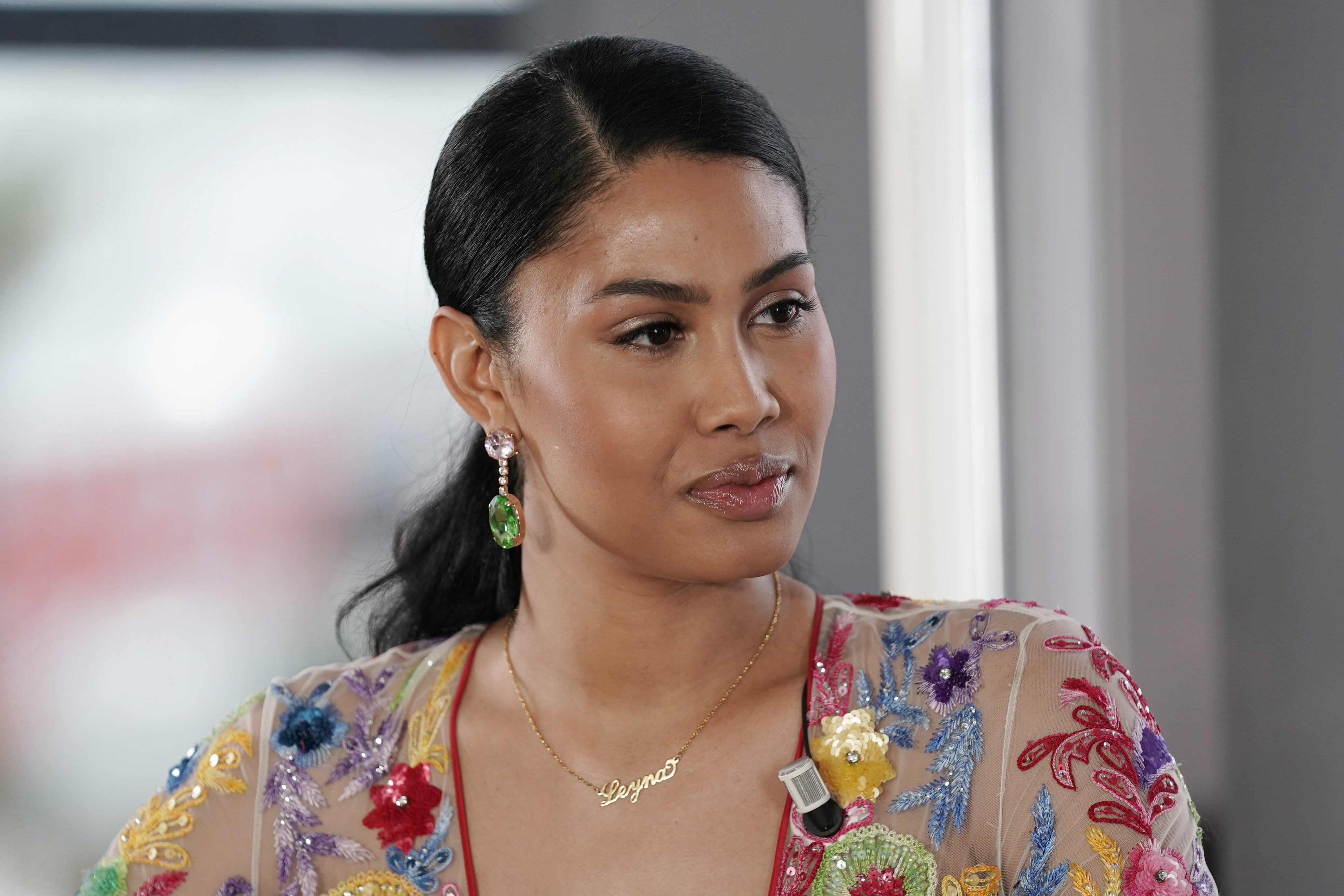 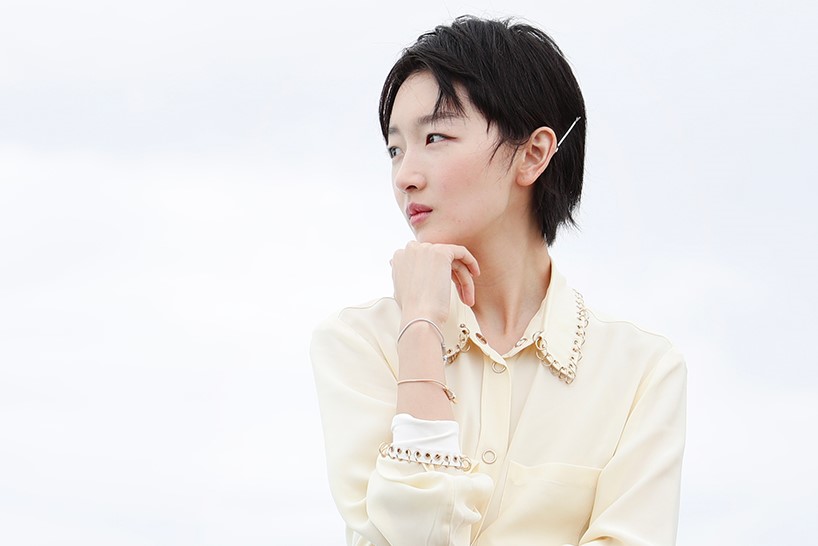 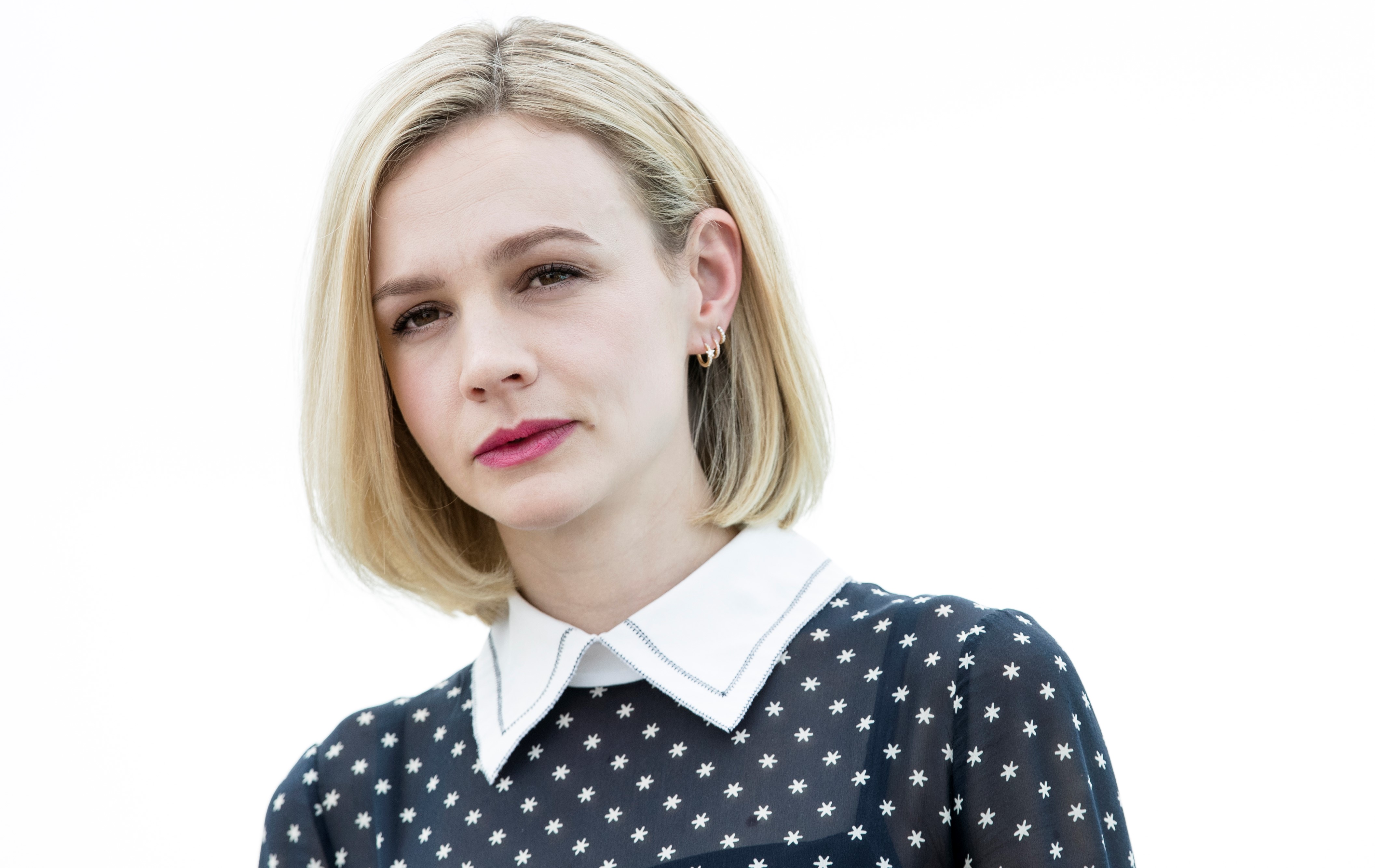 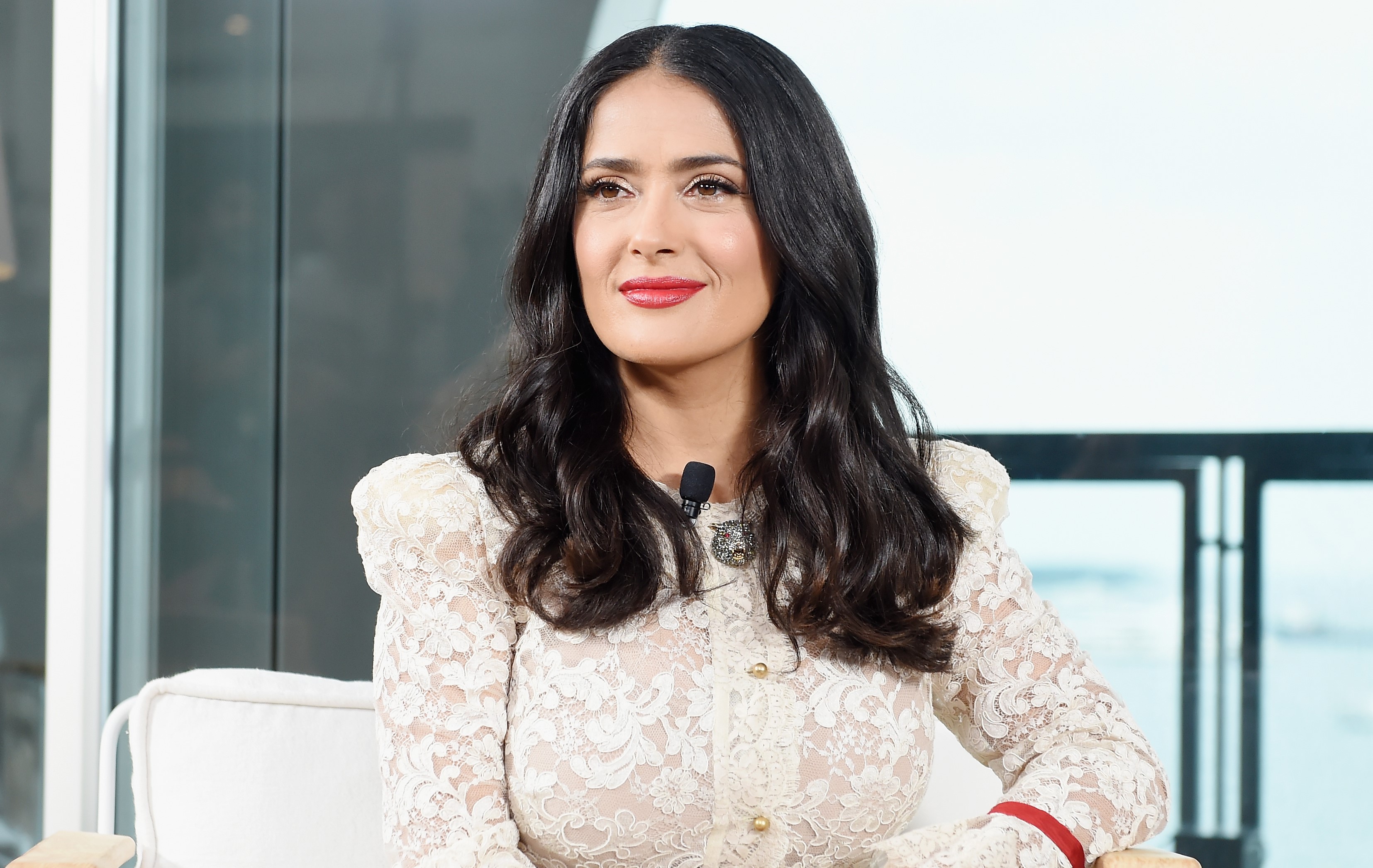 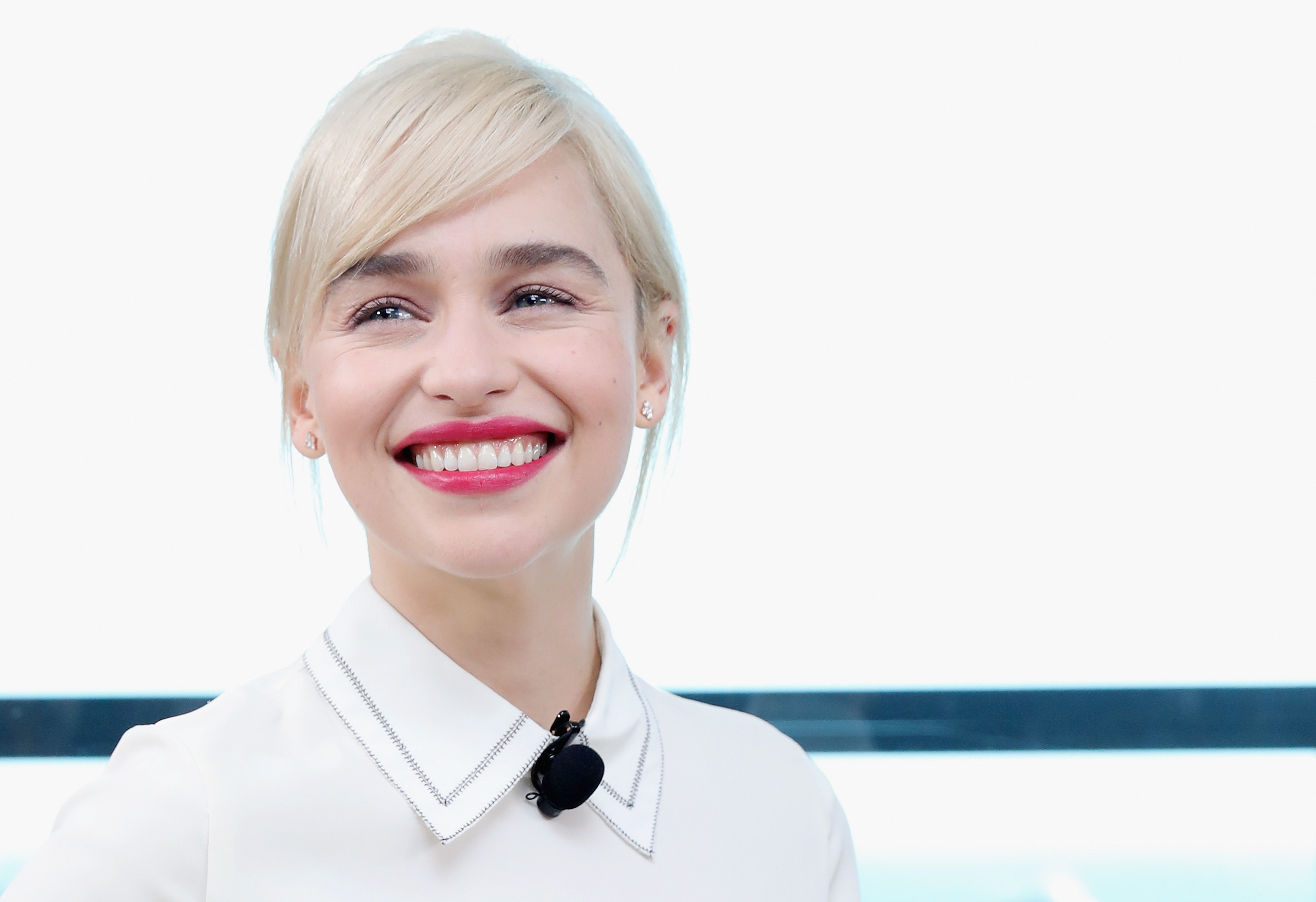 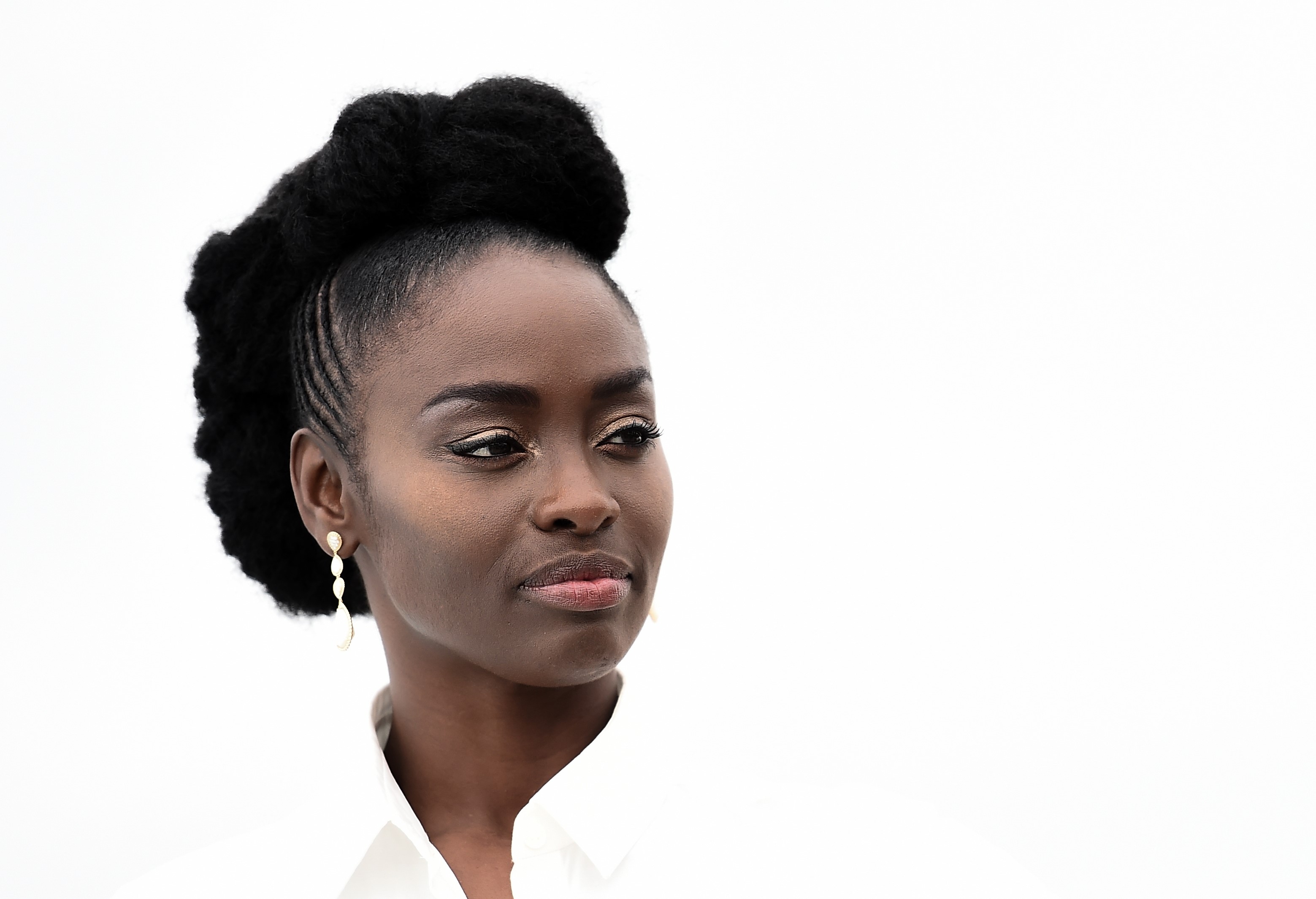 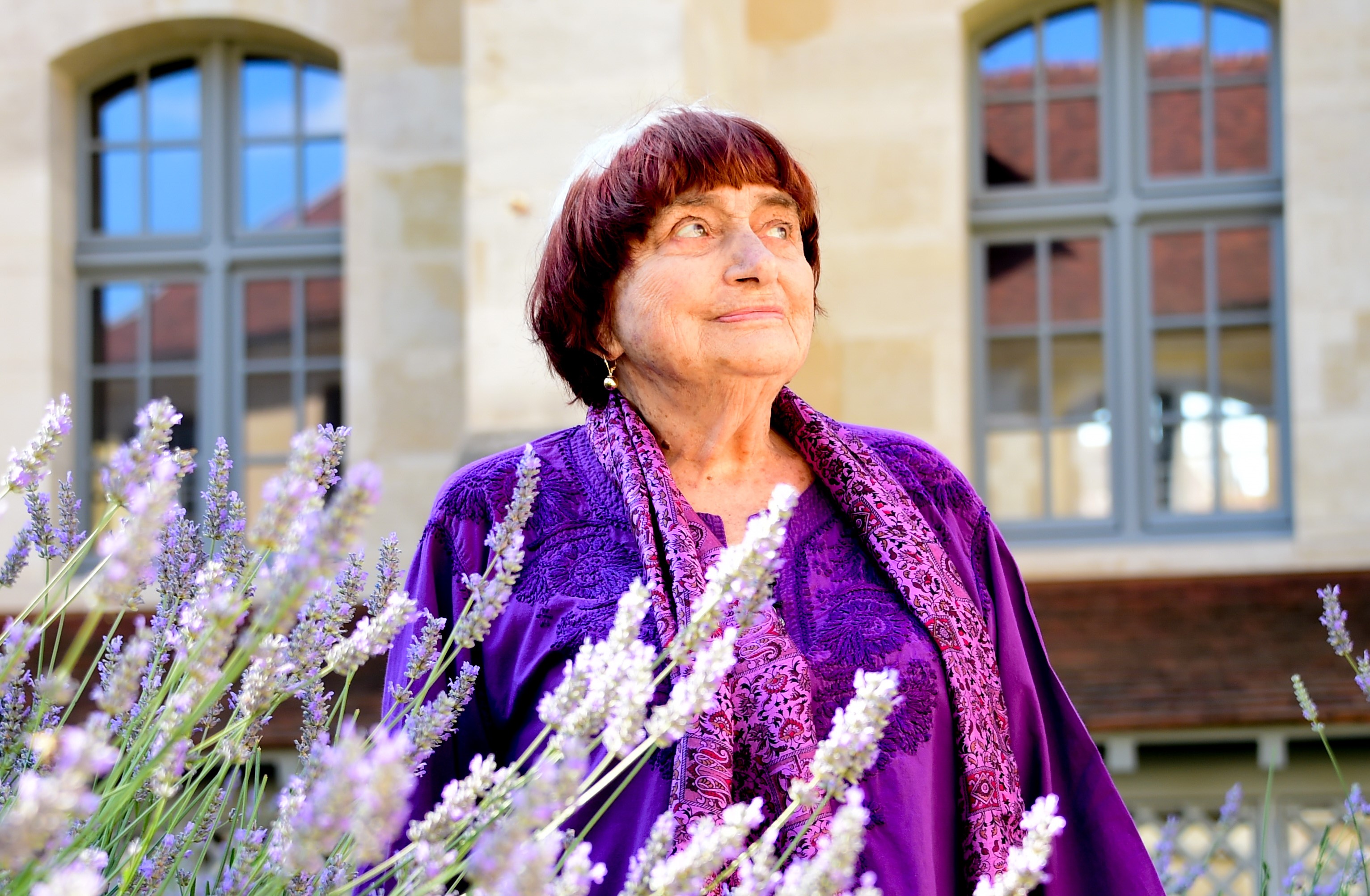 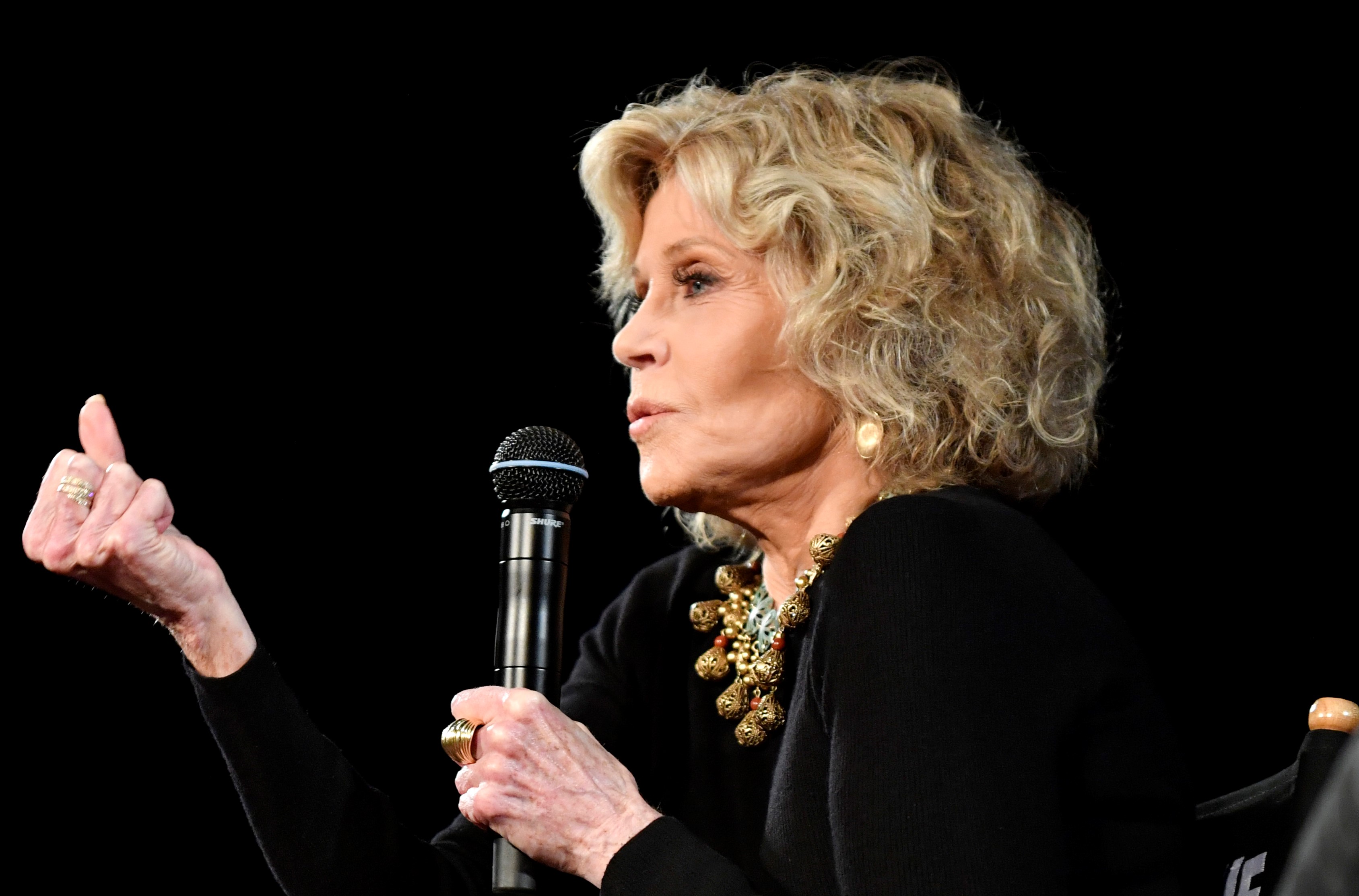 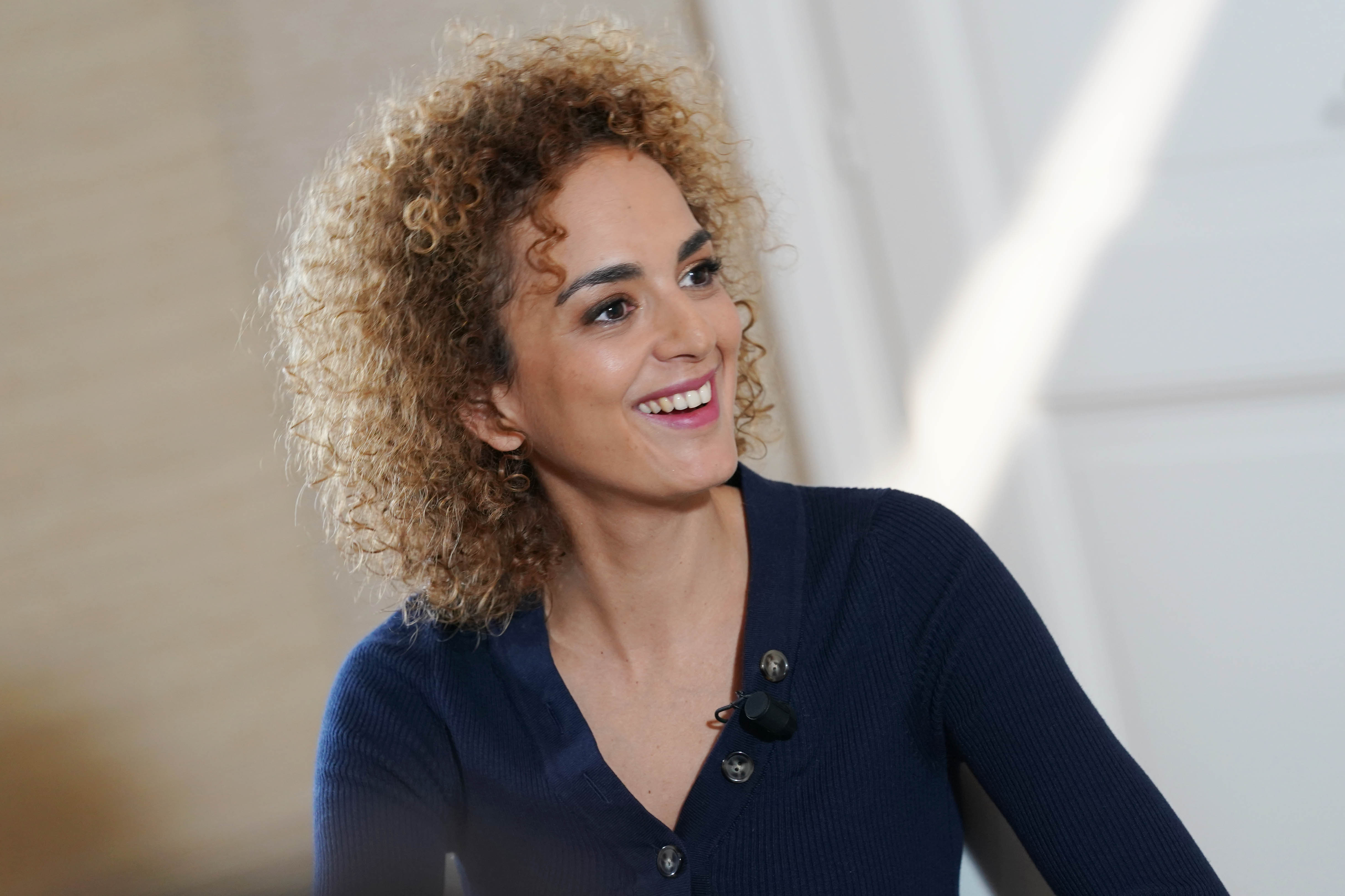 As part of its partnership with Rencontres d’Arles, Kering has announced the creation of the Women In Motion LAB. Launched in parallel with the Award, the first years of the Women In Motion LAB will be devoted to highlighting the contribution made by women to the world history of photography. The work will lead to the publication of a book, in collaboration with French publishing company, les éditions Textuel.

The project, led by historians Luce Lebart and Marie Robert, will look at the careers and works of around 300 women who have made their mark on photography since the very beginning, on every continent.

The Women In Motion awards are given to prominent women and young female talents who seek to raise the profile of women in the industry.