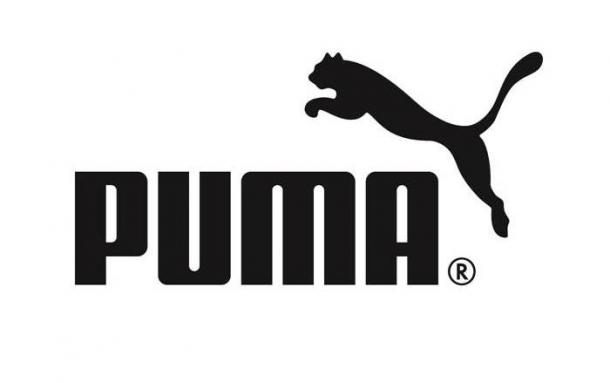 Bjørn Gulden, Chief Executive Officer of PUMA SE: “In a good third quarter, PUMA achieved sales that were slightly better than expected. Footwear sales were up for the first time in seven quarters, and operating profits met our expectations. The launch of the Forever Faster marketing campaign was well received by both consumers and retailers. We told our consumers that PUMA is back and showed our retail partners that we deliver on our promises by investing in media campaigns. We feel that things are moving in the right direction, but as we have said all along: We know that the repositioning of PUMA and the turnaround of the business will take time as we need to continue to build confidence in the marketplace. I am convinced that our efforts have already translated into better products, better marketing and more efficient operations. In addition, we have now defined the key priorities which will mark the start of our IT infrastructure upgrade, laying the foundations for a fast, lean and efficient company in the future.”