Paul Haim’s collection, amassed at the end of the 1960s, comprises 41 monumental sculptures which, until recently, were housed in a garden along the banks of the Adour river in southwest France that was rarely opened to the public. To mark the special occasion, the works will swap the Basque Coast for Kering’s HQ. The exhibition will last a few days prior to their auction. Pieces by Bourdelle, Calder, Niki de Saint-Phalle, Miró, and Rodin are presented in a new setting in the former Laennec Hospital’s main courtyard, chapel and one of its six gardens.

A prominent art dealer and collector during the second half of the 20th century, Paul Haim is known for introducing impressionism and modern art to a Japanese audience. Throughout his career, Haim formed ties with many contemporary artists, some of whom became his friends and would go on to contribute to his inspired collection.

Haim’s fantastic collection was born at the end of the 1960s when Paul and his wife, the photographer and painter Jeannette Leroy, settled on the Basque Coast. Over the next few years, Paul Haim would expand his garden in order to make space for his growing collection. Haim’s gardener, Gilbert Carty, worked with Haim to meticulously design a garden that would breathe new life into each piece. Over time, the collection would grow to include 40 masterpieces, offering an exceptional overview of twentieth century sculpture. 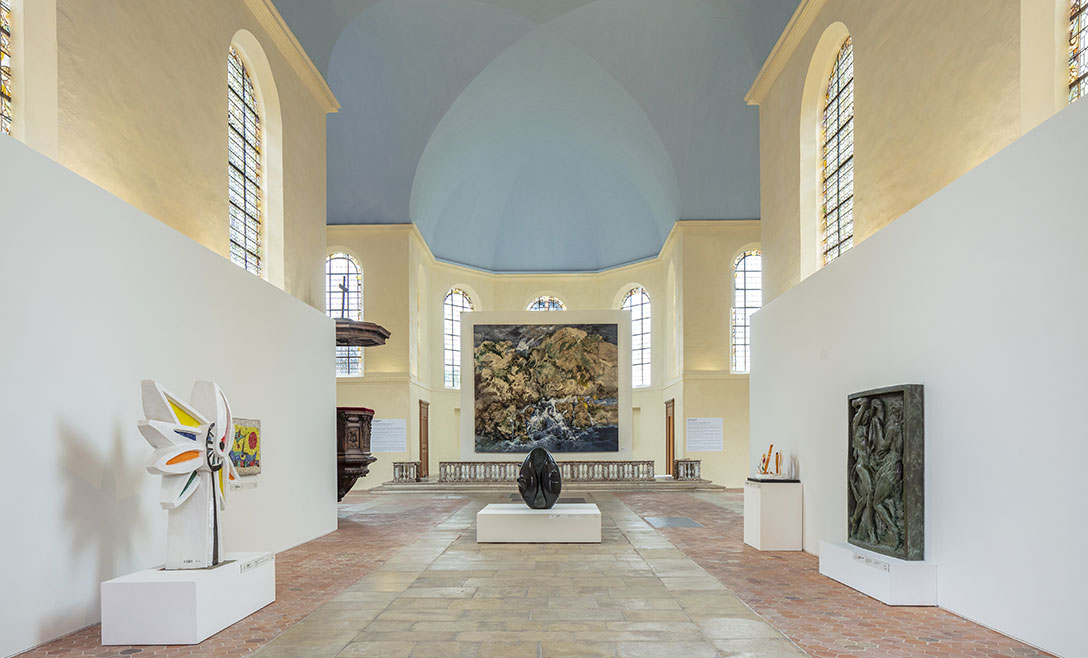 The garden of Paul Haim - Chapter 1 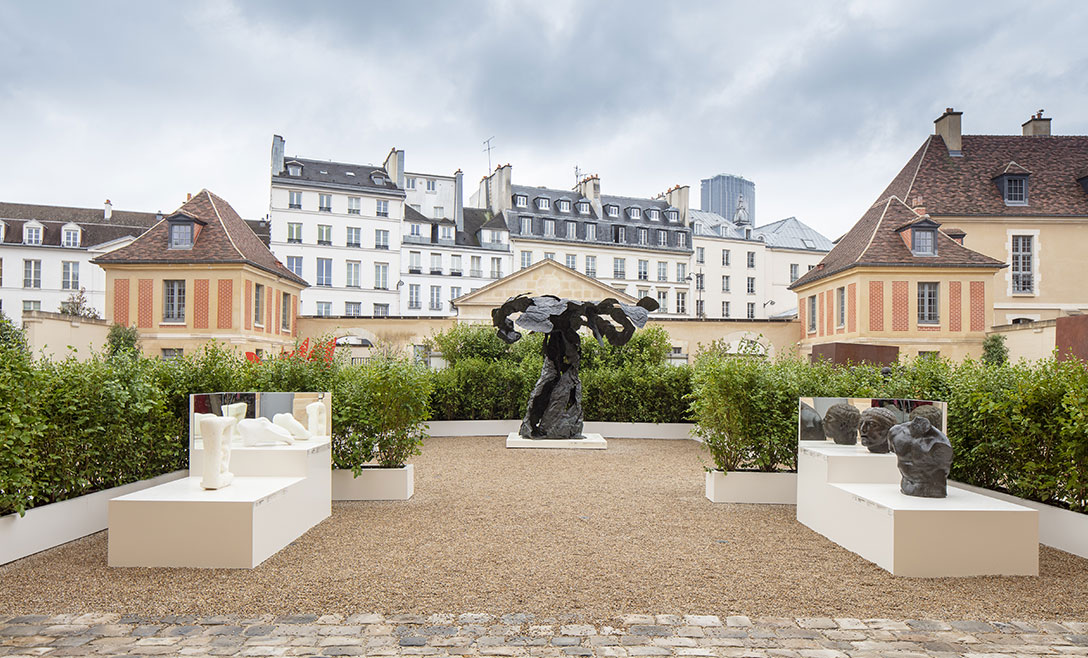 The garden of Paul Haim - Chapter 2 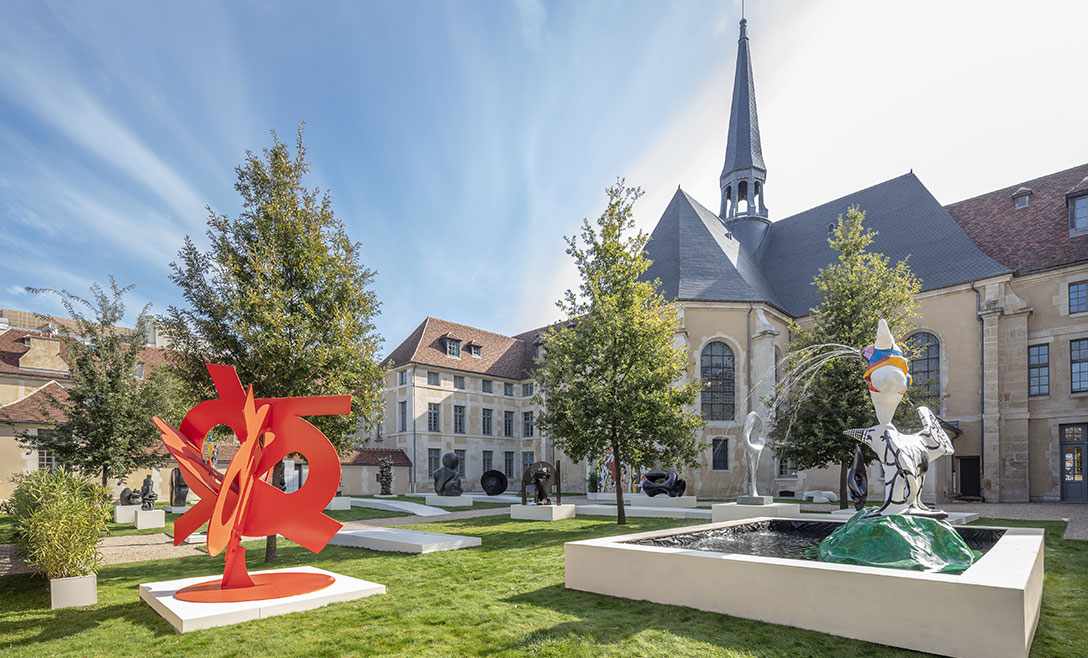 The garden of Paul Haim - Chapter 3

Since the collector’s passing in 2006, his daughter, Dominique Haim, has overseen the collection. Until now, the collection has only been made accessible to a privileged few. 2020 marks its grand public opening following Haim’s daughter’s decision to auction the works with Christie’s. The collection will leave the Basque Coast for a sojourn at 40, rue de Sèvres. The Kering and Balenciaga head office will temporarily showcase this mythical collection which includes the works of Bourdelle, Calder, Chillida, di Suvero, Léger, Maillol, Miró, Noguchi, Plensa, Rodin, Niki de Saint-Phalle and Zao Wou-Ki. 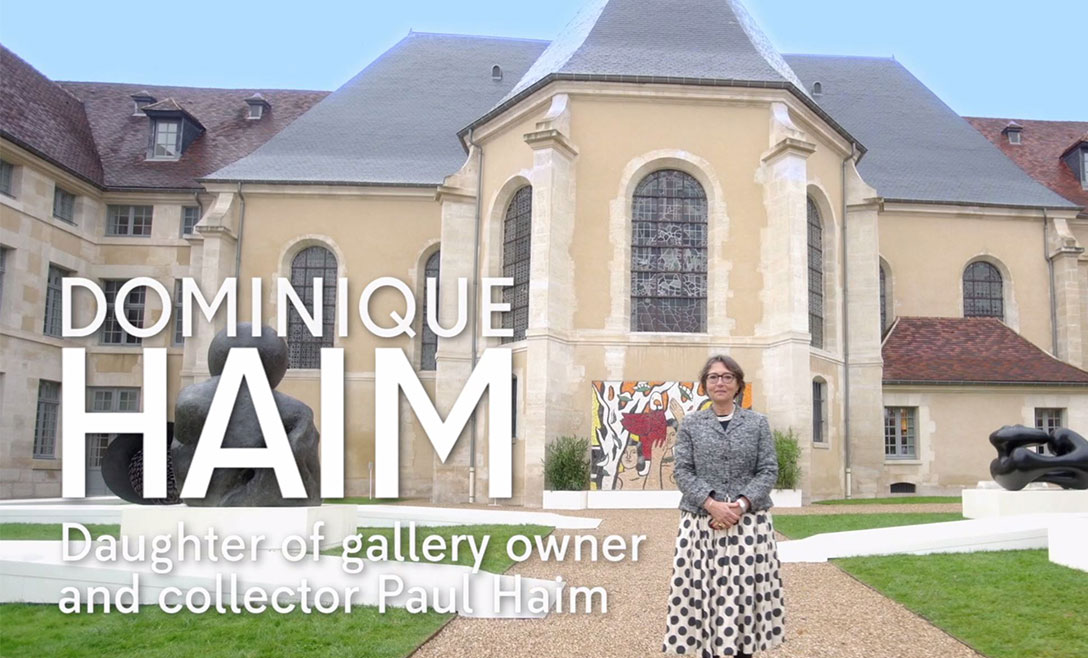 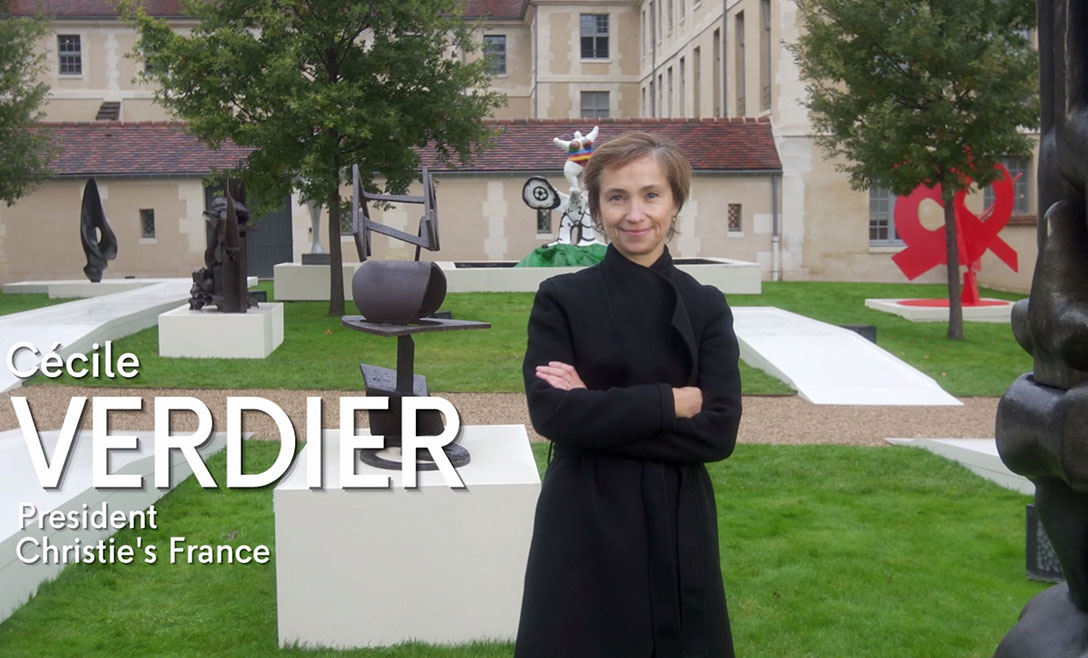 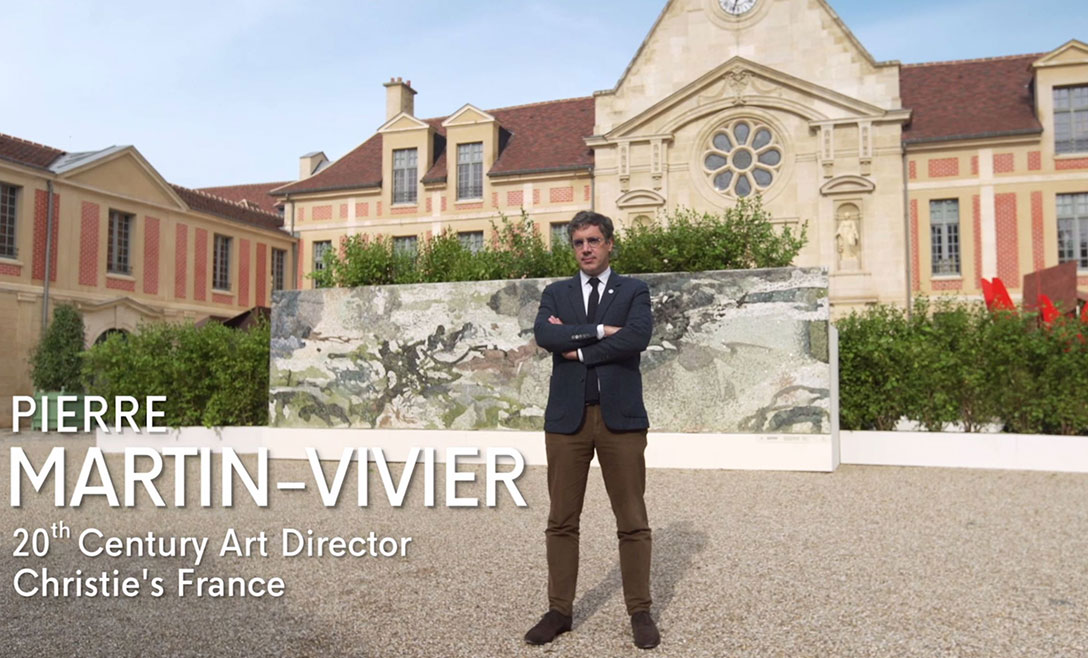 True to its commitment to transform 40, rue de Sèvres into a meeting space for sharing art and culture, Kering decided to make the exhibition public, from October 15 through October 21. In strict accordance with the current health measures, about 2,000 visitors were able to admire the unique collection.

Situated at the heart of Paris’ 7th arrondissement, 40, rue de Sèvres housed the Laennec Hospital until 2000. Construction of the former hospital began in 1632. Half the space is devoted to gardens, in the style of the great Parisian hospitals. Drawn to the site’s singular architecture and rich history, among other features, the Group embarked on an ambitious renovation project. Thanks to its location, architecture and history, 40, rue de Sèvres is a major cultural landmark.